Shituzi on Creative Industry in China

The Harvard Club of Beijing, Yale Club of Beijing and Yale Center Beijing jointly invite you to a conversation with Shituzi (Athens Qin), a graduate of the Harvard Graduate School of Design and one of the most popular comic artists on Sina Weibo.

Ticket: RMB 15 for students and Harvard & Yale alumni; RMB 60 for others.

Harvard Graduate School of Design alum Athens Qin will talk about his creative career as Shituzi and share his views on the creative and publishing industries in China. How did he step into the industry? How does he view himself and the influence of his works in the constantly changing world of social media? 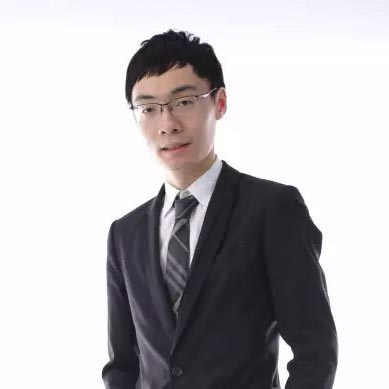 Athens Qin, also known as Shituzi on the Internet, is a graduate of the Harvard Graduate School of Design. He is also a landscape designer, architect, and popular artist, whose works include manga and comics. Known for his satirical and provocative style, Qin has over 6 million followers on Sina Weibo (http://weibo.com/lastangel17th), and he just started his own practice in the creative and movie industries. His comic series, A Dog, an out-of-the-box story about how an office worker and his dog swap bodies, has gained over 2 billion views on the Internet. The series has recently been published and will be made into a movie by Enlight Pictures.