Asia in the World —A CEAS/YCB Lecture Series: The Life of Emi Siao, Mao's Biographer

Yale Center Beijing and the Council on East Asian Studies at Yale University jointly invite you to a conversation with Dr. Katerina Clark on "The Life of Emi Siao (1896-1983), Author of Mao Zedong: His Childhood & Youth".

Professor Clark’s talk will review the career of the poet and revolutionary activist Emi Siao, a Chinese communist and childhood friend of Mao, who lived in both France and Soviet Russia and was connected with leftists from all over the world. In the early 1920s he studied in the Comintern’s Communist University for Toilers of the East, which trained international revolutionaries. After graduation, he led insurgents in the Shanghai workers’ suburb of Chapei in 1927. Like several other Chinese communist leaders, after the Shanghai debacle he turned from politics to literature; from 1930 he operated in Moscow as a writer, and as the broker for publishing Chinese works in Comintern-sponsored literary journals. He returned to China (Yan'an) in 1939 and remained there. His book about Mao’s childhood and youth became a classic. 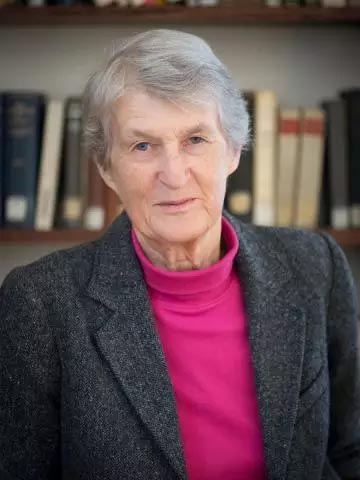 Katerina Clark, a native of Australia, received her B.A. from Melbourne University in 1963, her M.A. from Australian National University in 1966, and her Ph.D. from Yale in 1971. Her research interests include: Russian, European and Eurasian film, literature, performing arts, art, architecture and literary theory; cultural interactions; world literature; art and ideology.