The Music and Cultural Leadership Series: China’s Next Musical Ambassadors

Orchestra Kids (O.K.) is a new program for young musicians founded and created by Maestro Yongyan Hu. O.K. aims to expand access to quality music education and to cultivate values such as tolerance, respect, discipline, and compassion. Students have the opportunity to participate in local programs and later advance to programs in Beijing and throughout the world.

For this panel discussion, Dean Robert Blocker of the Yale School of Music (O.K. International Artistic Advisor), composer Xiaogang Ye (Honorary Chairman of O.K.), and violinist Danan Liang will join Maestro Hu in a conversation regarding the future of music education and international partnership. 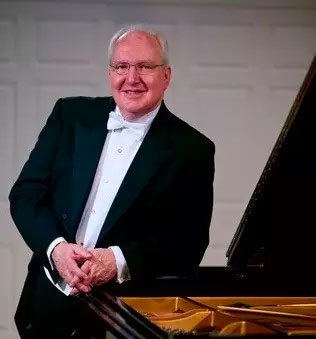 Robert Blocker, is the Henry and Lucy Moses Dean of Music at Yale University, a position he has held since 1995. In 2006 he was named honorary Professor of Piano at the Central Conservatory of Music in Beijing. He has performed throughout the world. In 2004 the Yale University Press published The Robert Shaw Reader, edited by Robert Blocker. Now in its third printing, the volume is presently being translated for publication in Korea. 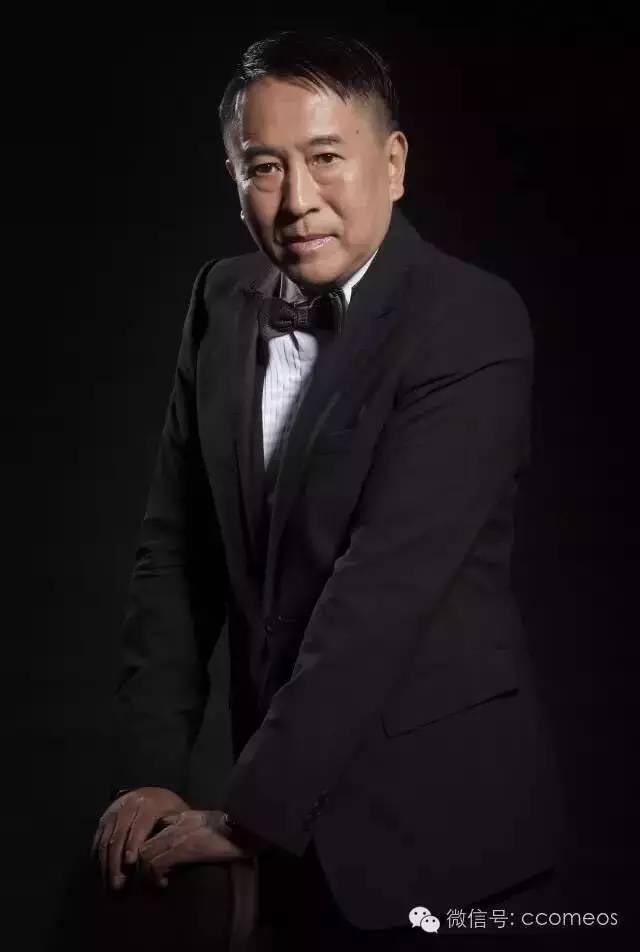 Yongyan Hu, Yale '87, is principal guest conductor of the Northern German Philharmonic and adjunct professor at the Yale School of Music. Hu studied at Yale University and earned a master’s degree from the Juilliard School. He has conducted numerous orchestras throughout Asia, Europe, and the U.S. 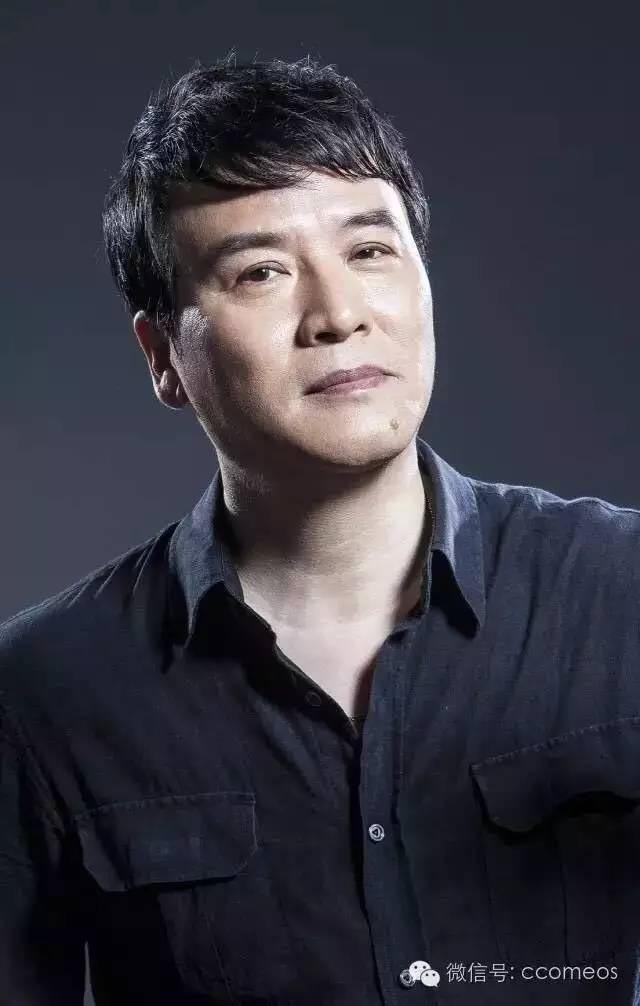 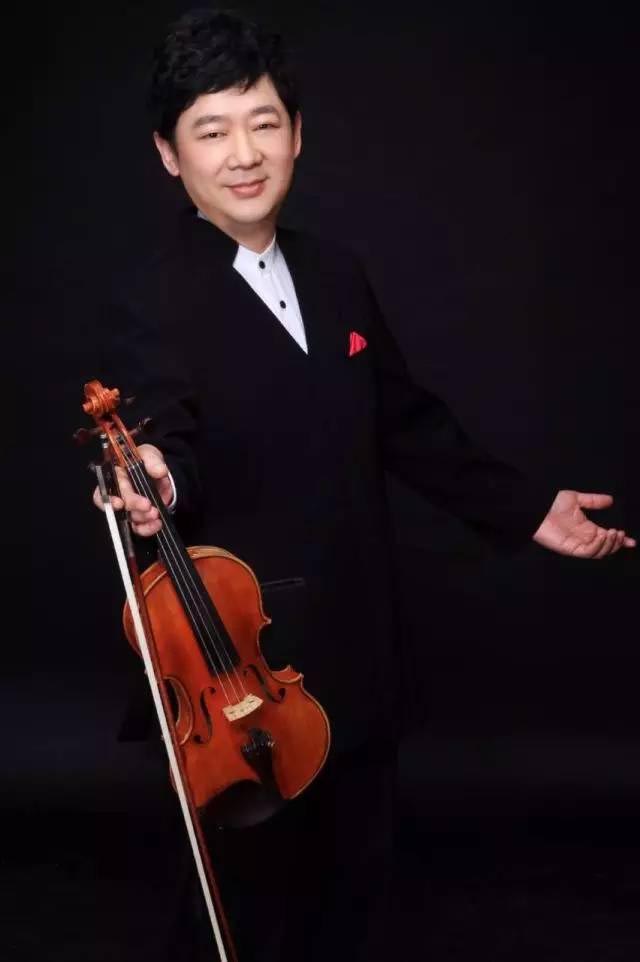 Danan Liang
Professor at the Central Conservatory of Music, Concertmaster of the Beijing Symphony Orchestra

Danan Liang, is a professor at the Central Conservatory of Music and the concertmaster of the Beijing Symphony Orchestra. His superb technique and musical expression have won the hearts of audiences around the world. He has played in solo and chamber music concerts in Carnegie Hall, and was highly praised by U.S. President George W. Bush.