Please join us in a conversation among Robert Blocker, the Henry and Lucy Moses Dean of Music at Yale University, Can GAO, widely renowned concert violinist, and Yue SUN, Art Director of Shenzhen New Rhythm Art Troop, followed by a performance by Can GAO. 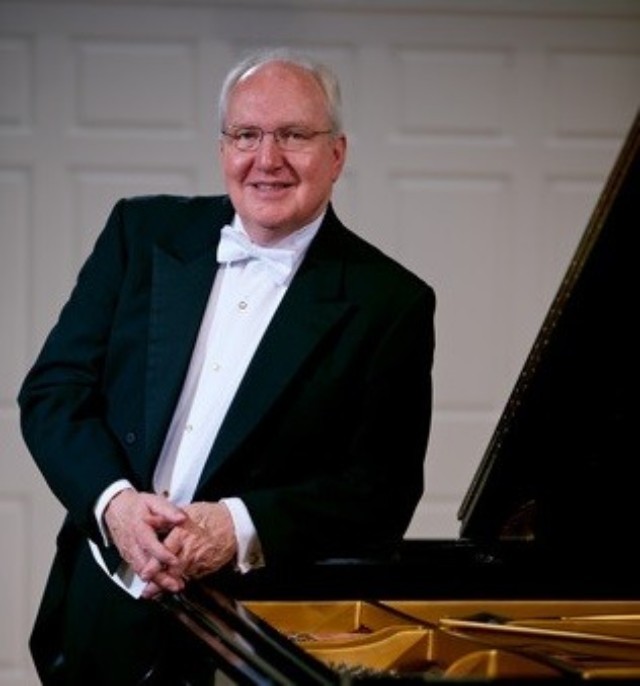 Robert Blocker is the Henry and Lucy Moses Dean of Music at Yale, a position he has held since 1995. In 2004 the Yale University Press published The Robert Shaw Reader, edited by Robert Blocker. Now in its third printing, the volume is presently being translated for publication in Korea. In 2006 he was named honorary Professor of Piano at the Central Conservatory of Music in Beijing. He has performed throughout the world. 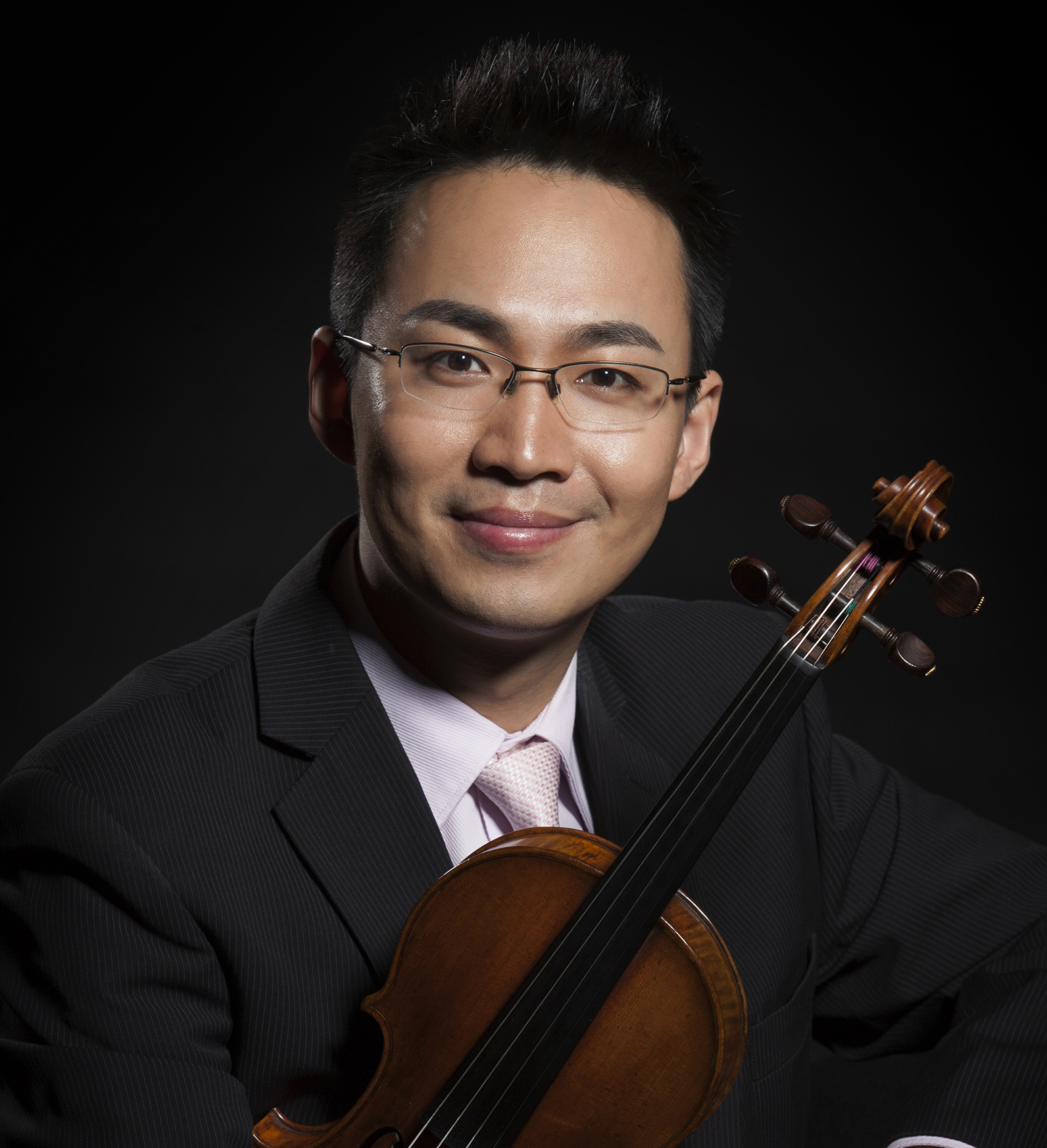 Widely renowned as one of the most talented violinists of his generation, Mr. Gao enjoys an international career, appearing with major orchestras and at prestigious venues and festivals throughout the world. In 2014, Mr. Gao was appointed the ambassador of the renowned Verbier Festival (VFO) and has become the only official ambassador of Chinese nationality. He has won numerous prizes and awards including the top violin prize of the Ima Hogg Young Artist Competition. 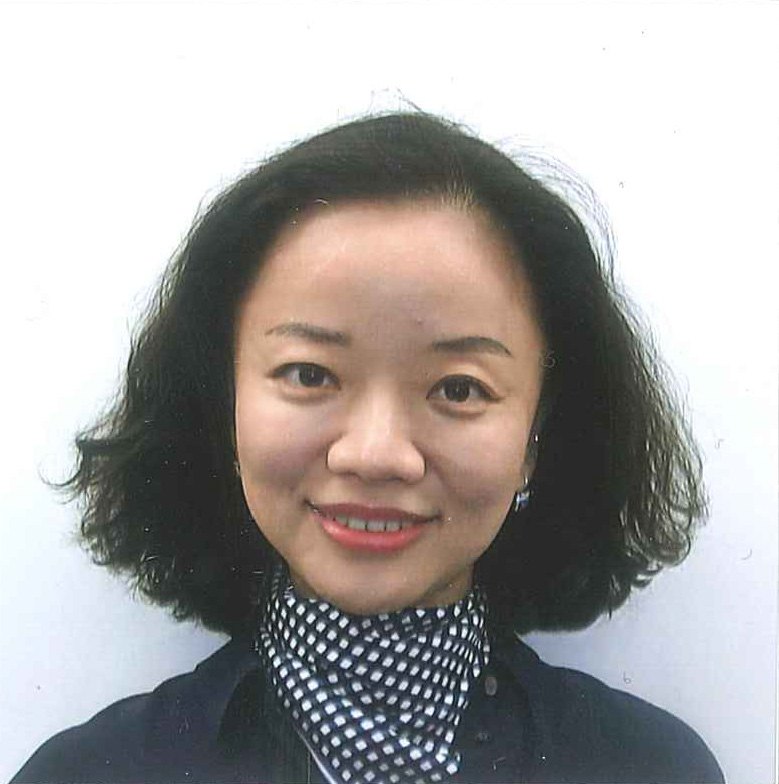