NBA: Strengthening Ties between the US and China through Basketball

*Students and teachers who have purchased tickets will receive refunds with Student ID or Teacher ID on site.

The NBA Playoffs have started, and fans around the world are eagerly watching to see who will win this year’s championship. Will the Warriors be able to repeat as champions? Who will emerge as the new contender in the East? Will a new superstar rise to the occasion and lead his young team to the championship? Who are you rooting for?

Basketball is one of the most popular sports in the world, with a cultural impact reaching far beyond just the basketball court. The NBA has been in China for nearly 40 years, with over 300 million fans in China, more than the total population of the US. Last year, Yale alum Derek Chang ’89 was appointed as CEO of NBA China, overseeing the league’s basketball and business development in China.

On May 17, he will visit Yale Center Beijing to share about the role sports has played in his life and career, as well as how the success of the NBA in China has strengthened ties between China and the U. S. 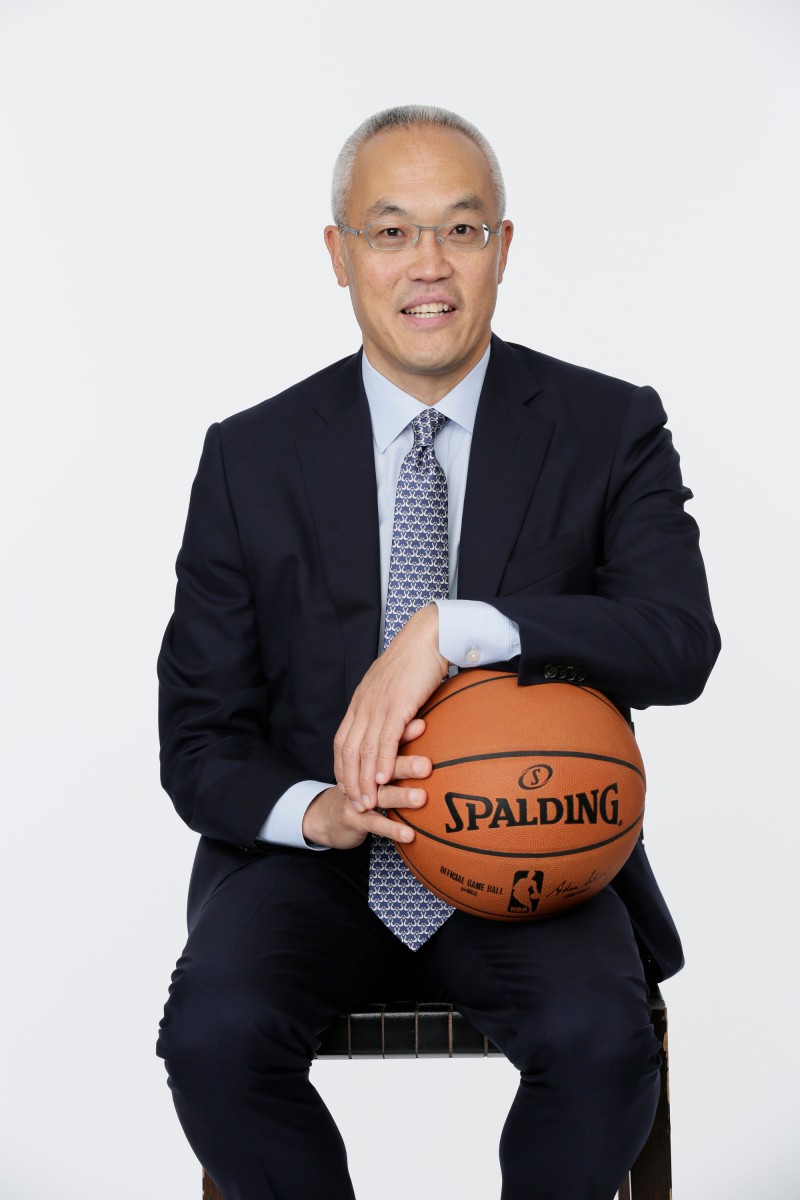 With decades of experience in media industry, Chang spearheads the NBA’s effort to expand its presence in China as the preeminent sports league in the country, capitalizing on the NBA’s groundbreaking collaboration with Tencent and a strong lineup of digital media partners including Alibaba, ByteDance, China Mobile Migu and Weibo. The NBA is also focused on basketball and youth development, working with the Chinese Ministry of Education to grow the game throughout the country.

Chang has more than 20 years of extensive experience leading and managing global media brands. Before joining the NBA, Chang was the Head of International Lifestyle Channels at Scripps Networks Interactive and the Executive Vice President of Content Strategy and Development at DIRECTV. He has also held senior executive positions with Charter Communications, the YES Network and TCI Communications.

Chang holds a BA in history from Yale University and an MBA from Stanford University. He was named one of Cablefax Magazine’s “Top 100 Executives in Cable” and one of the “50 Most Influential People in Sports Business” by Sports Business Journal.