Ticket
RMB 100 for students and Yale alumni; RMB 200 for others.

The language of the event will be Chinese and English, with consecutive interpretation.

In this event, Yuri (Yura) Kordonsky, Professor of Directing at the Yale School of Drama, and Liu Tianchi, Associate Professor at the Central Academy of Drama and Acting Coach on the popular TV show An Actor Is Born, will discuss the dramatic arts in the east and west and how drama education can benefit performing artists as well as people from other walks of life. During the event, the professors will lead a number of exercises that help the audience experience the dramatic arts. The evening will conclude with a Q&A session. 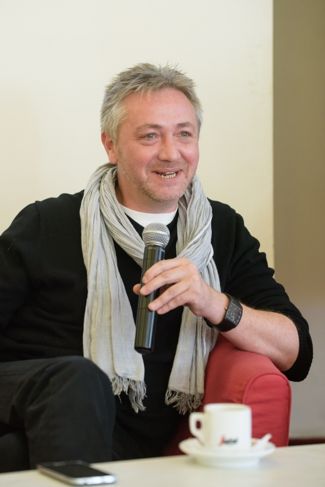 Yura currently serves as Professor in the Practice of Directing at the Yale School of Drama. He studied Acting and Directing at the St. Petersburg State Academy of Theatre Arts, Russia, under the direction of Lev Dodin. He has taught, performed, and directed internationally since 1989. In the period of 1989-2001, he was a resident actor and director at the renowned Maly Drama Theatre-Theatre of Europe in St. Petersburg. His directing credits include original work and other well-known plays. Yura’s productions have won numerous international awards including the Golden Light, Governor’s Award, Bravo Award for the Best Production (Russia), Union of European Theatres’ Award for the Best Production (Italy), and others.

As a performer and director, Yura has toured in more than twenty countries and taught acting and directing in Russia, Germany, Spain, Italy, and Romania. Since moving to the US in 2001 and before teaching at Yale, he taught at Wesleyan University – where he served as Professor and Chair of the Theater Department, as well as at Columbia University, UC San Diego, George Washington University, Colgate University, and the Eugene O’Neill Theater Center. 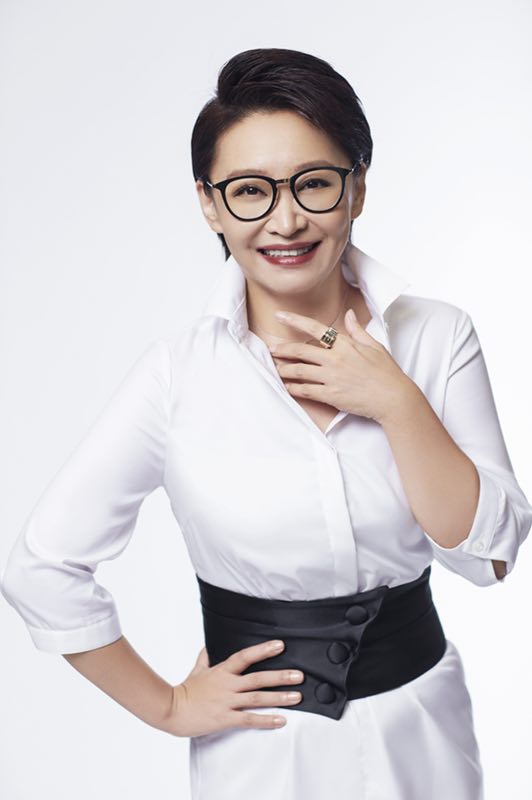 As an outstanding Associate Professor in the Acting Department of the Central Academy of Drama, Liu has engaged in acting and teaching for over 20 years. Her numerous students perform in films and television dramas in China.

Liu has performed in film, television, drama, and musical stages. Her representative works include To Live, Romance of Our Parents, and The Phantom Lover. In 2010, in Zhang Yimou's The Flowers of War, Liu was invited to work as the acting coach as well as casting director. Since then, Liu started her career as an acting coach for the stage and screen.

In recent years, the wider public has had the opportunity to witness how she teaches acting through two hit variety shows, An Actor Is Born and I Am The Actor. In 2006, Liu founded Tian Chi Hug (TCHUG), an acting studio, and expanded her acting education career beyond the university setting. Liu devotes herself to discovering and developing more outstanding actors and actresses for the industry.