Ticket
RMB 80 for students and Yale alumni; RMB 100 for others.

This event is free for participants of “The History of the Middle Ages and Global Food Trade” Program.

The language of the event will be Chinese and English, with simultaneous interpretation.

Join us on August 16 for this exceptional opportunity to explore the evolution of global cuisine.

Paul Freedman, Chester D. Tripp Professor of History at Yale University, and Xiaoqing Chen, director of the most well-known Chinese food documentary, Once Upon A Bite, will share their expert understanding of diverse foods and cultural differences represented by foods from a global perspective, which will lead to a deeper understanding and appreciation of food. 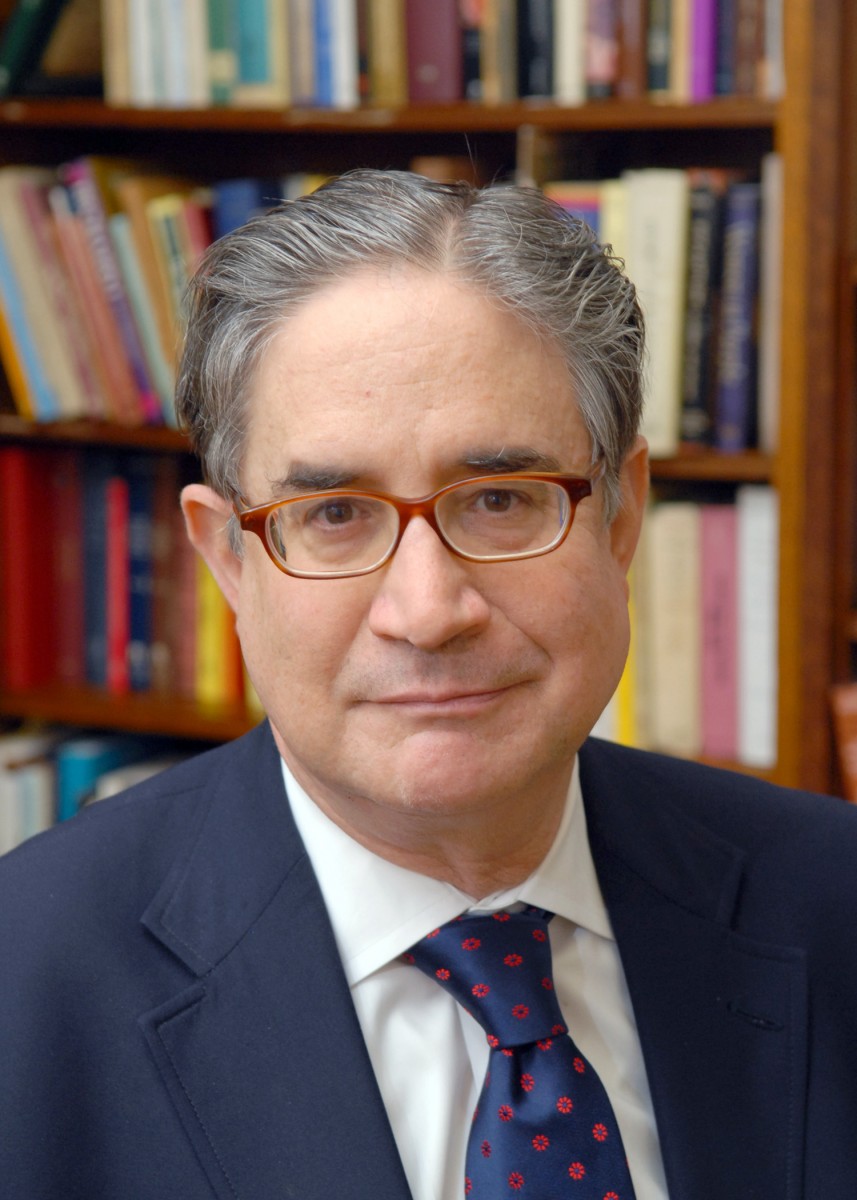 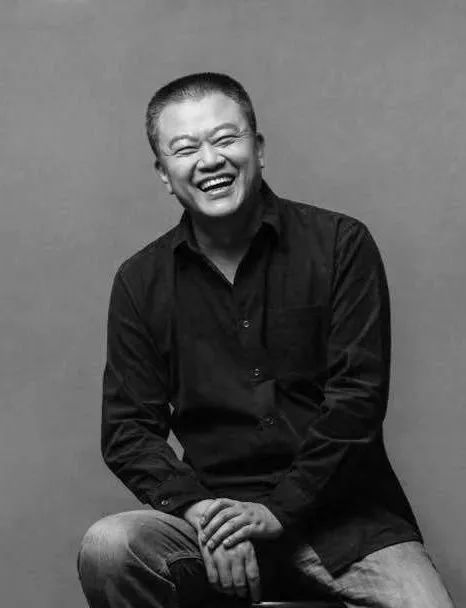 Internationally renowned documentary filmmaker and food writer Xiaoqing Chen has directed a number of documentaries, including A Bite of China Season I & II and Once Upon A Bite. Currently, he is the Deputy Editor of Tencent video and in charge of DOClabs, a top-level production company.

His dedication and passion led his team and himself to create narrative documentaries artistically and critically. In 2008, holding extensive documentary experiences, he joined Tencent and launched a series of food documentaries. These include Once Upon A Bite, which received over one billion views, and Flavorful Origins: Chaoshan, one of the hottest Food TV Shows on Netflix.