Registration
Click Here to register.
Please email yalecenterbeijing@yale.edu If you encounter any payment issues, please attach a screenshot that identifies the issue.

Ticket
Free for students; RMB 60 for Yale alumni; RMB 80 for others.

The language of the event will be English with translation into Chinese.

On September 24, contemporary artist Matthew Barney '89 will discuss his latest project, Redoubt, and his work as an artist at Yale Center Beijing. The evening will conclude with a Q&A session.

Matthew Barney is a leading contemporary artist, whose latest work, Redoubt, in the focus of a major exhibition that opens at UCCA Beijing on September 28. The exhibition was organized by Yale University Art Gallery where it debuted last March through June 2019. Matthew Barney: Redoubt will be on view at UCCA in Beijing from September 28 through January 12.

Redoubt includes an eponymous two-hour film that traces the story of a wolf hunt in central Idaho. Also featured are five monumental sculptures, more than forty engravings and electroplated copper plates, and an artist-conceived catalogue. Taken together, these works create a complex portrait of the American landscape. 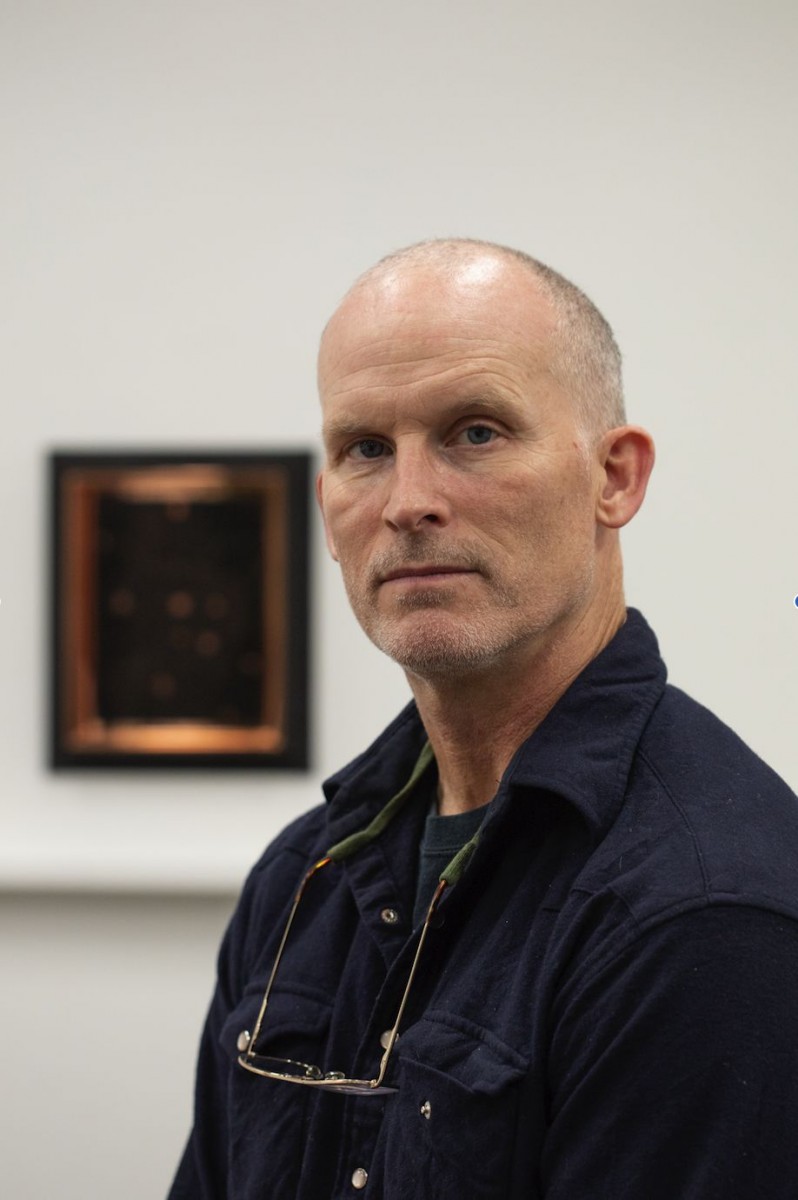 Matthew Barney was born in San Francisco in 1967 and raised in Boise, Idaho. He attended Yale University, receiving his BA in 1989, then moved to New York City, where he lives today.

From his earliest work, Barney has explored the transcendence of physical limitations in a multimedia art practice that incorporates film, sculpture, photography, and drawing. His notable projects include River of Fundament, 2014, a film-opera in three acts; The CREMASTER Cycle, a five-part project made from 1994-2002; and his ongoing series DRAWING RESTRAINT (1989 – present).