Music and the Mind

Ticket
Free for students; RMB 80 for Yale alumni; RMB 100 for others.

The language of the event will be English with simultaneous translation.

On October 29, World-renowned soprano Renée Fleming will give a presentation, “Music and the Mind”, explores the power of music as it relates to health, including childhood development, music therapy, and discoveries that are changing human beings' understanding of the brain. Following the presentation, a panel of experts, Dr. Robert Blocker, the Henry and Lucy Moses Dean of Music at Yale University, Dr. Kunlin Wei (Peking University) and Dr. Bin Hu (University of Calgary) will join Renée Fleming to discuss how listening to, performing, or creating music can contribute to well-being. 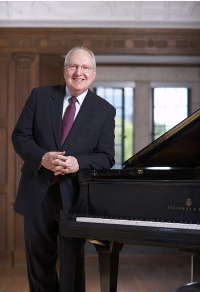 An internationally-renowned pianist, educator, and administrator, Robert Blocker has served as the Henry and Lucy Moses Dean of Music at Yale University since 1995. During his tenure, he has been active throughout the world in promoting music and the arts, including and especially in China. In 2006, Dr. Blocker was named honorary Professor of Piano at the Central Conservatory of Music in Beijing.

Renée Fleming is one of the most acclaimed singers of this time, performing on the stages of the world's greatest opera houses, theaters, and concert halls. Awarded the United States' highest honor for an artist, the National Medal of Arts, and winner of four Grammy Awards, she has sung for momentous occasions from the Nobel Peace Prize ceremony to the Diamond Jubilee Concert for Queen Elizabeth II at Buckingham Palace. As Artistic Advisor to the John F. Kennedy Center for the Performing Arts, Renée spearheads a collaboration with the U.S. National Endowment for the Arts, focused on music, health, and neuroscience. 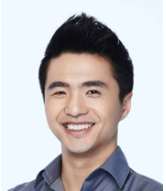 Kunlin Wei, a professor in School of Psychological and Cognitive Sciences at Peking University, Ph.D advisor, Committee member for Engineering Psychology in Chinese Psychological Society. His research focuses on brain and cognitive science, particularly in the direction of human sensorimotor control by using methods such as psychophysics, virtual reality and brain imaging.

He has published about 40 papers in international scientific journals including renowned ones such as Current Biology and Journal of Neuroscience. He was invited for giving academic lectures in McGovern Brain Institute at MIT, Neuroscience Program at Northwestern University, and Neuroscience Program at University of Pennsylvania. Known by millions, Dr. Wei served as a scientist referee in The SuperBrain show from 2014 to 2019. 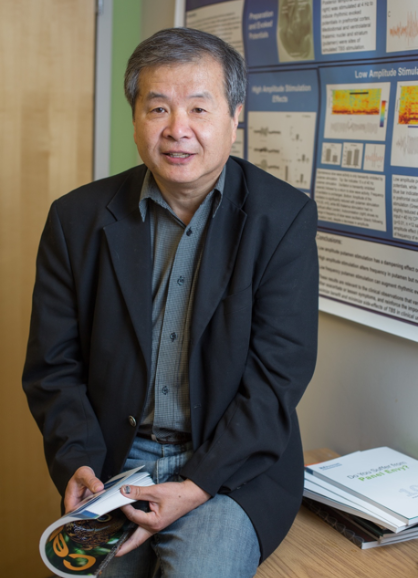 He was the founding head of Division of Translational Neuroscience and leader of two large translational research teams which developed innovative non-pharmaceutical therapeutics for Parkinson's disease known as Ambulosono Project.

The scientific premise of Ambulosono is that human brain has primitive but potent neural structures that can utilize sound, such as motivational music, to trigger movements. Although these structures remain relatively intact in Parkinson's disease, patients need to undertake specialized brain training to condition music cues for initiating desired movements. Ambulosono Project has now been implemented in 12 sites in 6 countries, helping many patients in their quality of life.