This event is not recommended for children under 6.

Aldo Parisot, beloved longtime Yale faculty cellist, passed away at 100 last year. He was widely regarded as an ambassador for the cello and loved and respected as the longest-serving faculty member in Yale’s history.

In memory of Aldo Parisot, a special concert of remembrance will be performed by many of his dear Chinese students at Yale Center Beijing on December 3. 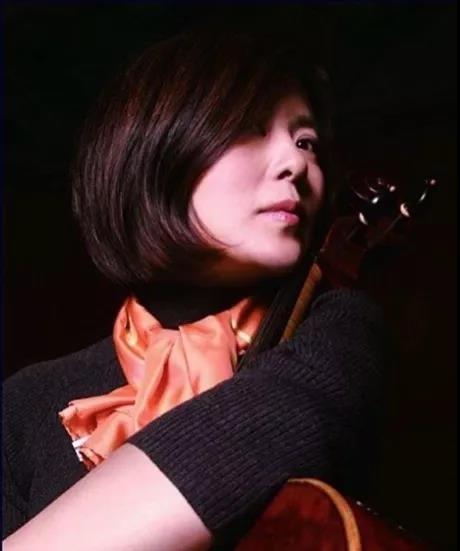 Xinhua Ma is Professor of Cello at the Shanghai Conservatory of Music and serves as Guest Principal of the China Philharmonic Orchestra and Shanghai Symphony Orchestra. She is a graduate of the Shanghai Conservatory of Music, Yale University, and the University of Southern California. She was the Principal Cellist of the San Diego Symphony Orchestra and the China Philharmonic Orchestra, and one of the founders of Shanghai String Quartet. She was a jury of many internaitonl competitions, including China National Cello Competition, Schoenfeld International Cello Competition and Vienna International String Competition. 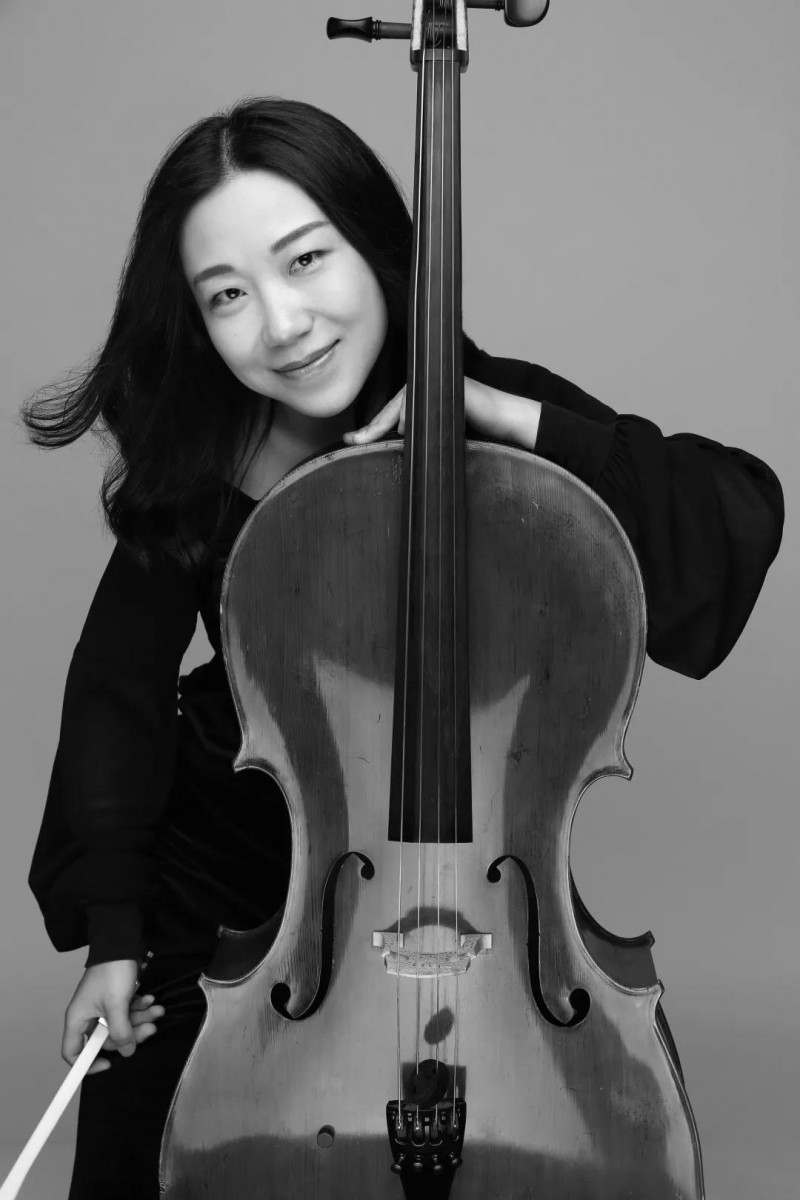 Huili Zhai is the Founder of Boyi Music Centre in Hangzhou and has worked in music education since 2003. She received her Bachelor Degree at the Central Conservatory of Music in Beijing under Professor Yibing Zhu and Yuan Chen. In the same year, Huili won the “George W. Miles Scholarship” and started her study at the Yale School of Music. In 2007, she was awarded the Aldo Parisot Prize. In the next year, she graduated with a Master of Music degree.

Hailed by the Weekly Music Magazine for his “impeccably logical and also vivid, emotional playing”, Mo Mo has already established himself as one of the leading cellists of his generation. In recent years, he has performed with many of the world's leading orchestras under the baton of renowned conductors such as Lv Jia and Tan Dun. Mr. Mo has performed in venues such as Carnegie Hall, the National Center for Performing Arts of China, and the Palace of Fontainebleau in Paris. He is a recipient of the Aldo Parisot Prize from Yale University. Currently, he is a cellist at Beijing Contemporary Soloists. 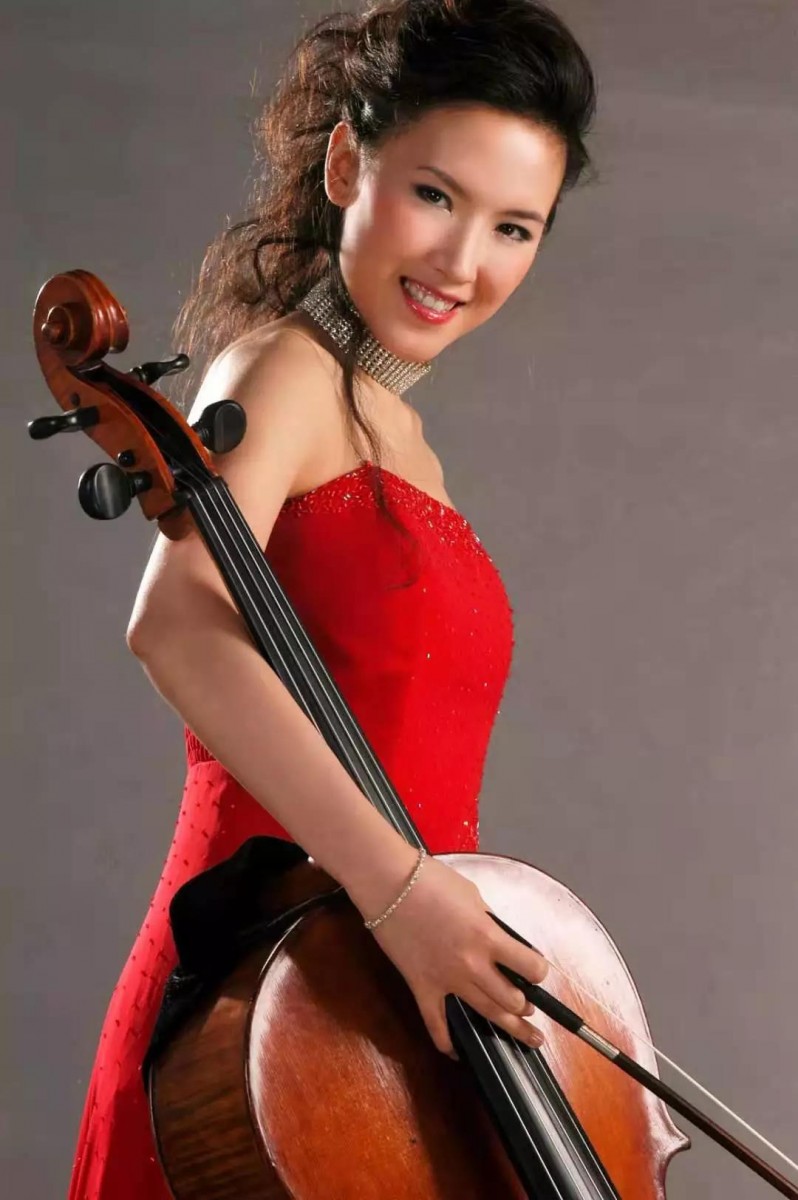 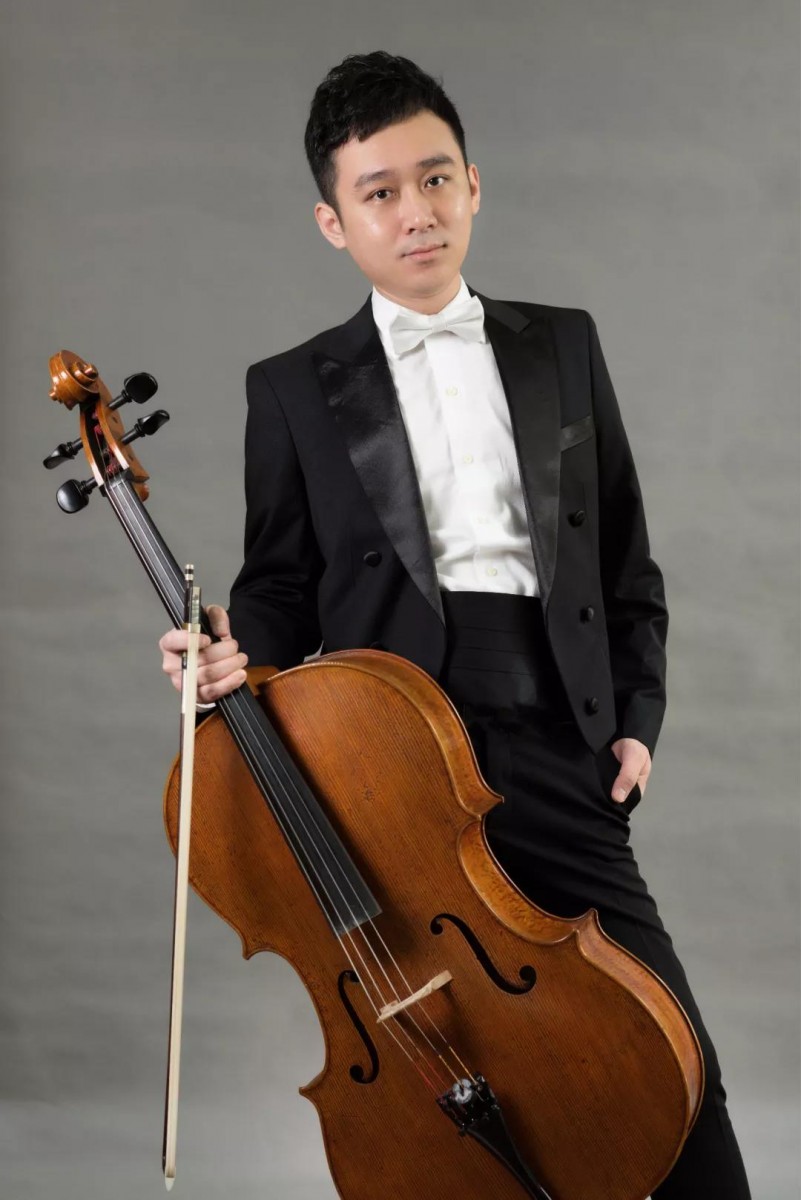 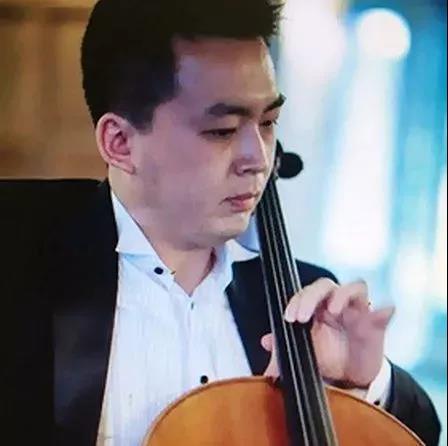 Bo Zhang graduated in 2013 from the Yale School of Music with a Master of Music degree in cello performance and was awarded the Aldo Parisot Prize, an honor given to gifted cellists who show promise for a concert career. Since 2013, Zhang Bo has been pursuing a Doctor of Musical Arts degree at the Faculty of Music at the University of Toronto under the tutelage of Shauna Rolston. He joined the School of Music at the Minzu University of China in 2018. 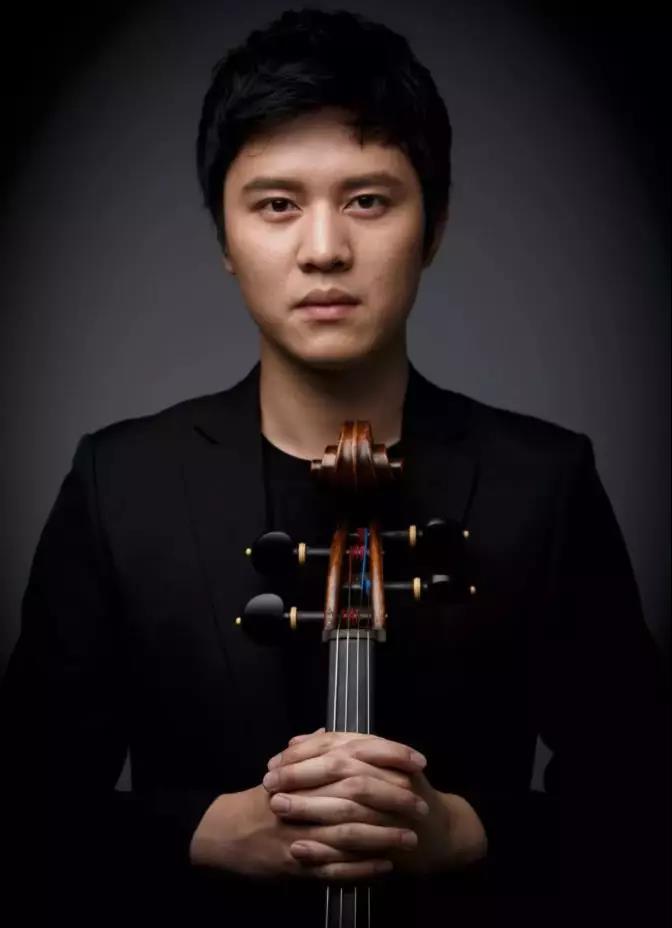 Chang Pan, Assistant Principal Cellist of the Guangzhou Symphony Orchestra, has performed as a soloist with orchestras around the world, including at Carnegie Hall in New York. He was awarded the Silver medal in the Vienna Classic Strings International Competition 2019. In 2013, he entered the Yale School of Music and began to study for a postgraduate degree with full scholarship. He was awarded the Aldo Parisot Prize and received Master of Music Arts and Master of Music degrees. 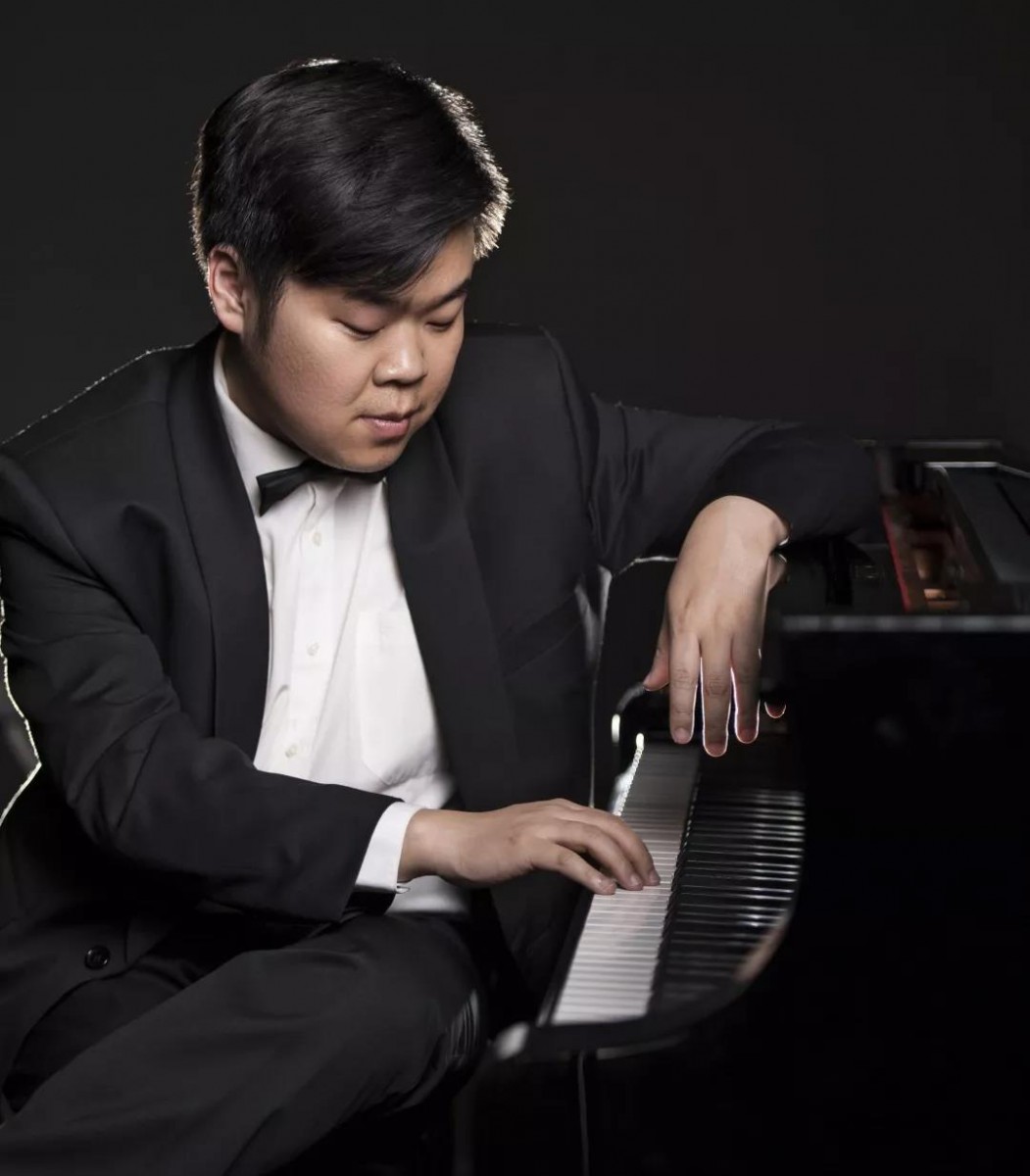 Wenbin Jin graduated and earned his Master of Music degree and Artist Diploma from the Yale School of Music, and received one of the most prestigious school awards: the Yale School of Music Alumni Association Prize for the most outstanding graduating student. Since 2016, he has been serving as Associate Director of the Performing Arts Center at Beijing Keystone Academy. In addition to solo performances, he is also well-known as a collaborative pianist. His first compact recording on complete Liszt Grande studies was just released by Naxos.