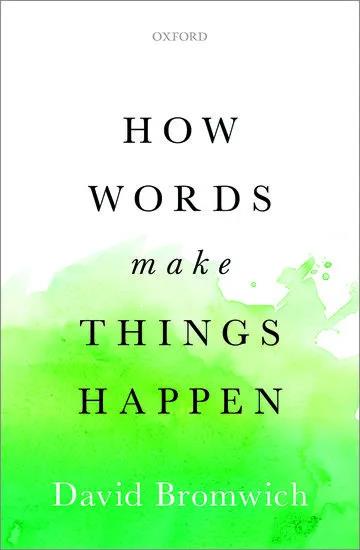 Words do make things happen. But they cannot be counted on to produce the result they intend. Sooner or later, our words take on meanings other than we intended. In this talk, David Bromwich, Sterling Professor of English at Yale University, will discuss two speeches in particular: Antony's address to the Roman crowd in Julius Caesar Act III scene 2 (https://www.bartleby.com/70/4032.html); and Barack Obama's 2011 State of the Union Address(https://www.nybooks.com/daily/2011/01/28/obama-incorporated/). Exploring these ancient and modern speeches as attempts, respectively, to calm down and to arouse an audience about whose sentiments the speaker has many clues but can't be certain, we’ll discuss the relations between words and human action. 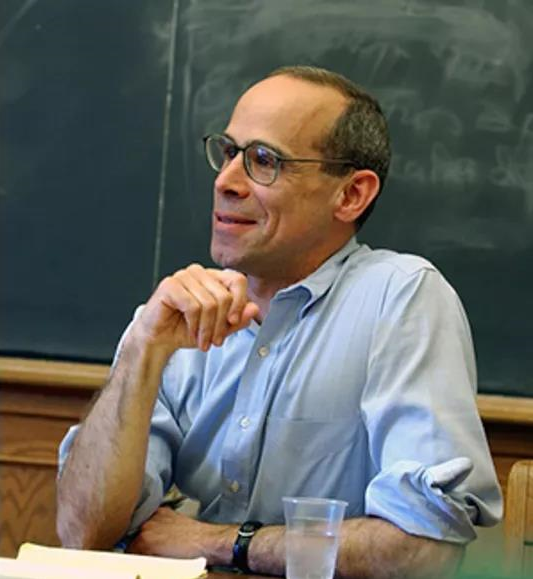 David Bromwich is Sterling Professor of English at Yale University. He has written extensively on British romanticism, modern poetry, and American literature and politics. At Yale, he has regularly taught seminars on Lincoln, Shakespeare, Wordsworth, and non-fiction writing. He co-edited the Yale University Press edition of Mill's On Liberty. Among his books are Hazlitt: the Mind of a Critic, The Intellectual Life of Edmund Burke, and most recently, American Breakdown and How Words Make Things Happen.