Responsible Parties: Saving Democracy from Itself 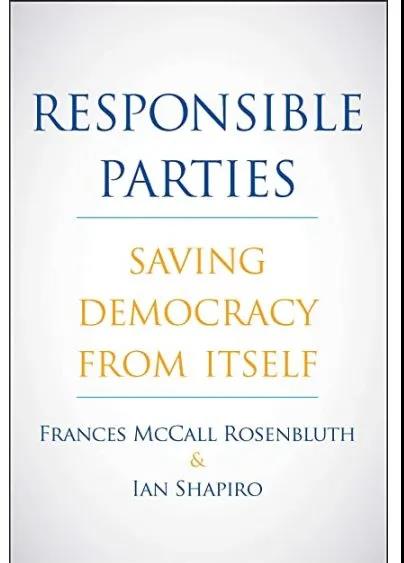 A surge of surprising populist victories in the United States, the United Kingdom, and elsewhere indicate a steady erosion of trust in politicians, parties, and democratic institutions. In response, democracies across the world are adopting reforms to bring politics closer to the people. Yet voters keep getting angrier. In their efforts to be more representative, parties everywhere are failing democracy. Popular democracy has paradoxically eroded trust in political systems worldwide.

Professor Shapiro makes the seemingly counterintuitive argument that devolving power to the grass roots is part of the problem, not the solution. Decentralizing political decision-making makes governments and especially political parties less effective and less able to address constituents’ long-term interests. To revive confidence in governance, political systems should instead be restructured to restore power to the core institution of representative democracy: the political party. 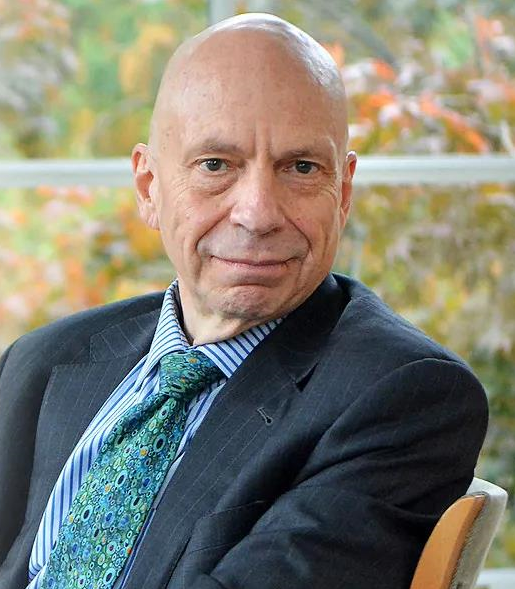 Ian Shapiro is Sterling Professor of Political Science at Yale University. He has written widely and influentially on democracy, justice, and the methods of social inquiry. A native of South Africa, he received his J.D. from the Yale Law School and his Ph.D from the Yale Political Science Department where he has taught since 1984 and served as chair from 1999 to 2004. Shapiro also served as Henry R. Luce Director of the MacMillan Center for International and Area Studies from 2004-2019. His Open Yale Course - “The Moral Foundations of Politics” - has been highly popular.

He is a fellow of the American Academy of Arts and Sciences and the American Philosophical Society, and a member of the Council on Foreign Relations. Shapiro is a past fellow of the Carnegie Corporation, the Guggenheim Foundation, and the Center for Advanced Study in the Behavioral Sciences. He has held visiting appointments at the University of Cape Town, Keio University in Tokyo, and Nuffield College, Oxford.