Chinese Cuisine and Perceptions of Fine Dining East and West

Participants within China can click “HERE” further below to register. Participants from outside of China can use the following link to register:
https://yalecenterbj.glueup.cn/event/chinese-cuisine-and-perceptions-of-fine-dining-east-and-west-29284/

Last week, Cecilia Chiang, often called the mother of Chinese cuisine in America, passed away at 100 years old. In Professor Paul Freedman’s popular book Ten Restaurants That Changed America, he credits her for having “an immense effect on how Chinese food has been consumed and understood in the United States.” Though Chinese food in America has long been stereotyped as being cheap and inauthentic, there has been a surge of interest in regional Chinese cuisine and increased appreciation for the diversity found within Chinese food.

At the same time, last month saw the release of the latest edition of the Michelin Guide in China. Though the awarding of Michelin stars continues to generate buzz and excitement, consumers continue to be perplexed by the disparate understanding of noteworthy cuisine. There remains a gap between how food and cuisine are appreciated in the East and in the West.

In honor of his dear friend, Professor Freedman will discuss the legacy of Cecilia Chiang on Chinese food in America, exploring the history of xenophobia and elitism in Western fine dining, as well as the role of restaurant rankings like the Michelin Guide in determining restaurant prestige in a globalized world.

Also joining the discussion will be Yong Zhao '08 MESc, Co-Founder and CEO of Junzi in New Haven and New York, a Chinese fast casual restaurant that has been featured in the New York Times, Wall Street Journal, Forbes, and other major news outlets. 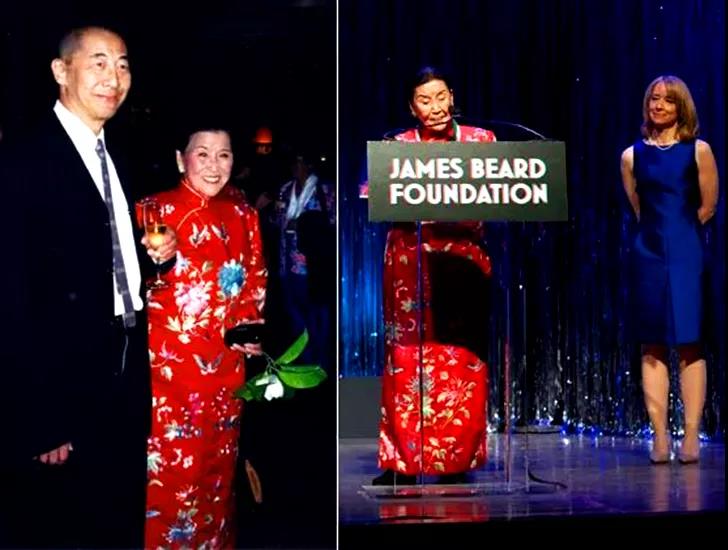 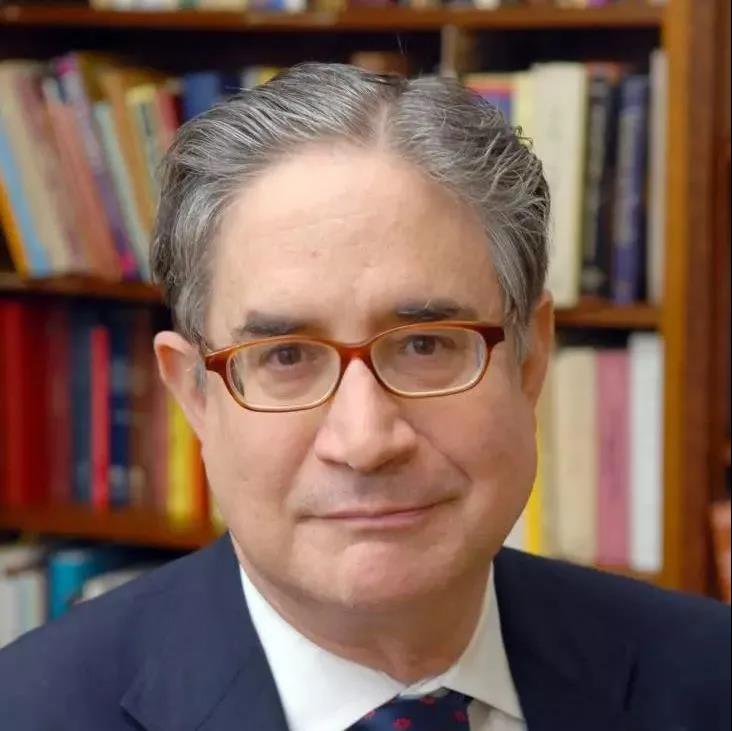 Paul Freedman is professor of history at Yale University, where he has taught since 1997 and has served as Chair of the History Department. His primary interests are in the field of medieval European history and the history of food and cuisine, about which he has produced many related books and articles.

In 2007, Freedman edited Food: The History of Taste, which won a prize from the International Association of Culinary Professionals and has been translated into ten languages. This began a series of studies about the role of food in shaping cultures and historical trends. Out of the East: Spices and the Medieval Imagination (2008) looks at the desire for spices in the Middle Ages and how it led to European exploration and conquest.

Freedman is the author of Ten Restaurants that Changed America (2016), a way of looking at US food history through ten examples, including Chinese and Italian cuisines adapted to American tastes. His most recent book, American Cuisine: How It Got This Way, was published in October 2019, and his newest book, Why Food Matters, will be published by Yale University Press in fall 2021. 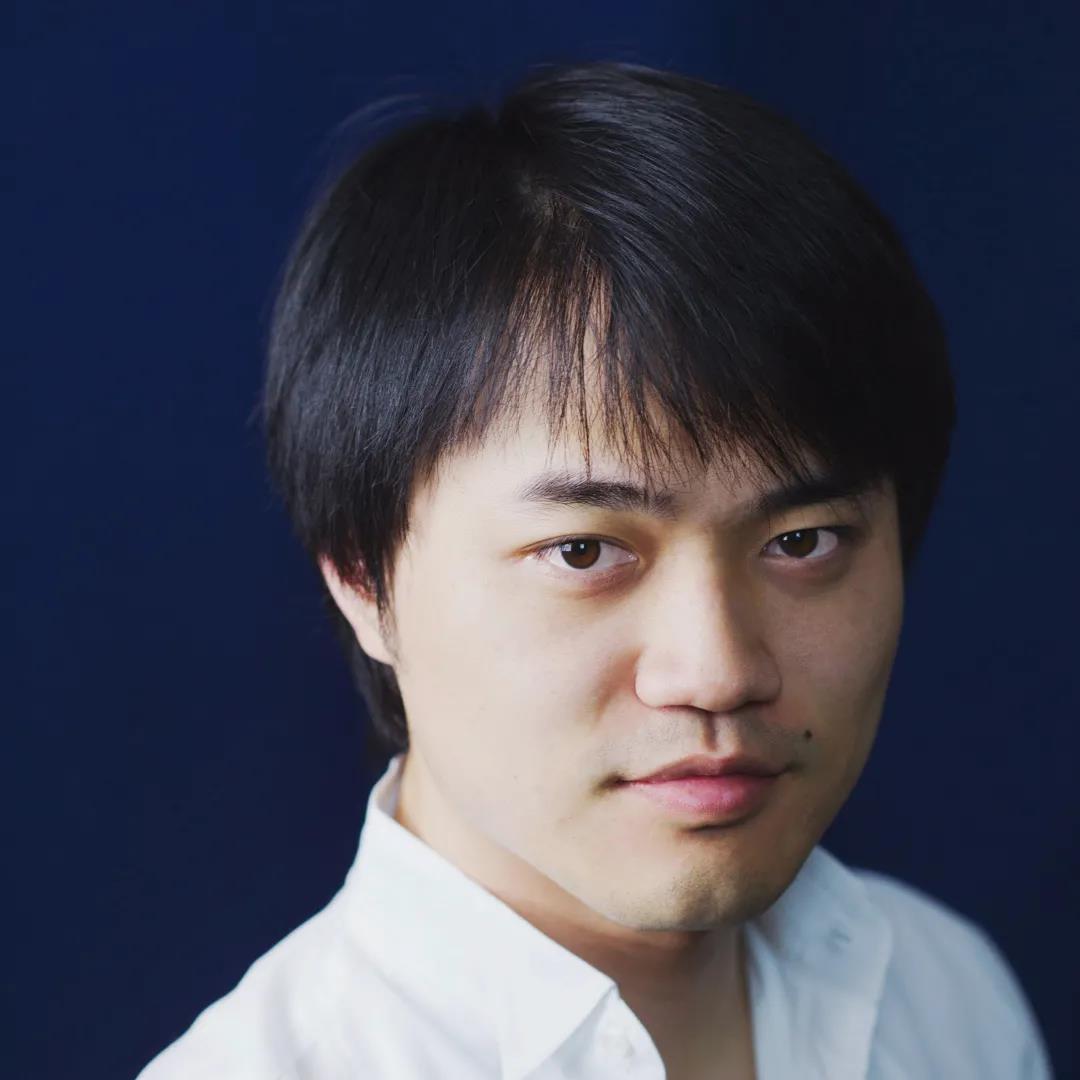 Yong Zhao, CEO and Co-Founder of junzi, the startup team behind award-winning Chinese restaurants junzi kitchen and NICE DAY, started building the company while he was pursuing his PhD in Environmental Science at Yale School of Forestry. “Junzi” in Chinese means an exemplary person with integrity, always ready to lift those around them. He believes the food we share must fulfill the function to carry and connect the communities we serve, too.