Please join us for Yale Center Beijing’s Christmas Concert 2020 on December 19, where Yale alumni musicians will perform. Alumni and Non-Alumni are welcome, and we look forward to celebrating the holiday season with you! Stay tuned for a New Year Concert on December 26! 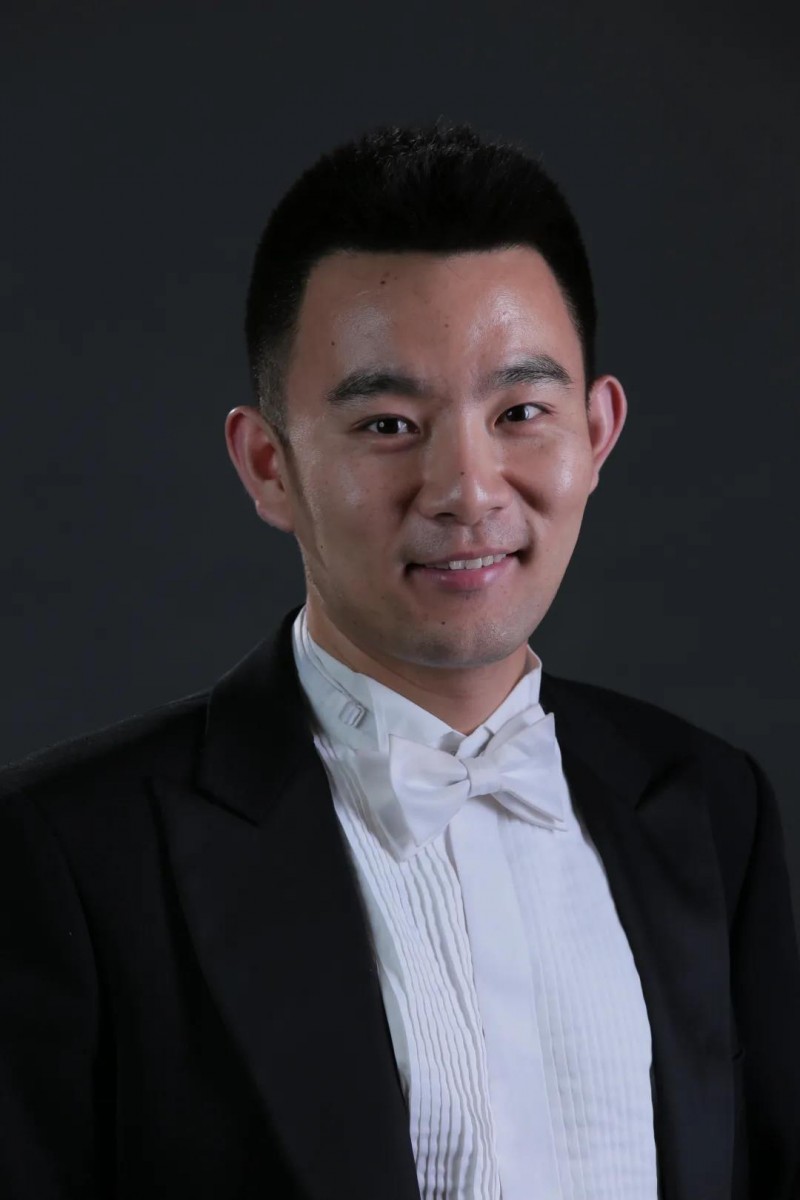 Bo Li received his bachelor’s degree from the Central Conservatory of Music in Beijing, and his master’s degree from the Yale University, School of Music. He has studied with prominent musicians such as Wing Ho, Jesse Levine, Paul Neubauer and Toby Appel. He has been serving as Co-Principal Viola for the Hong Kong Philharmonic Orchestra for many years.

As a soloist, Bo Li has made numerous appearances across Asia, Europe, and North America. He has also collaborated with world-renowned musicians such as Seiji Ozawa, Jian Wang, Lawrence Dutton, Gil Shaham and the Sejong Soloists. The Hong Kong Economic Journal described him as “masterful with techniques, expansive but attentive to details, a charismatic performer overall.” 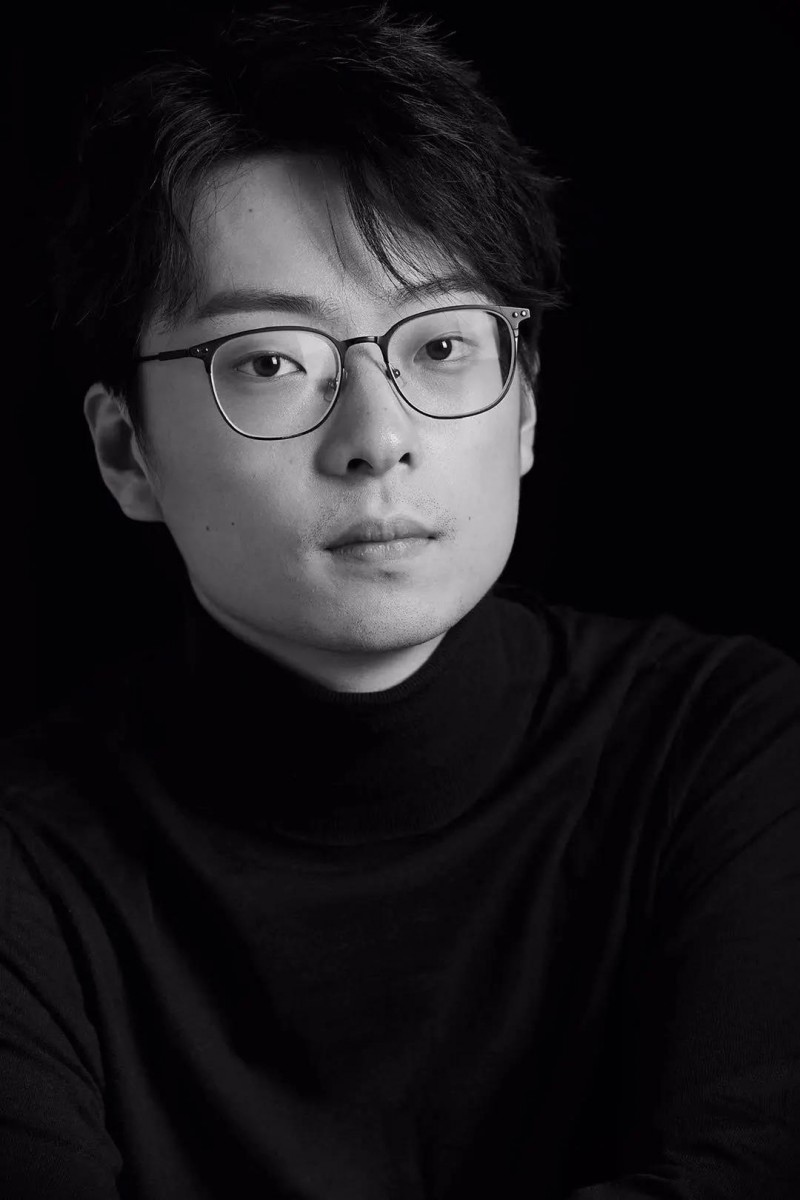 Hailed by Weekly Music magazine for his “impeccably logical but also vivid, emotional playing,” Mo Mo has already established himself as one of the leading cellists of his generation. In recent years, he has collaborated with the China National Symphony Orchestra, China National Opera House Symphony Orchestra, Beijing Symphony Orchestra, and Greater Boston Asian American Youth Orchestra, under the baton of Maestro Tan Dun, Maestro Lihua Tan and Maestro Yi Zhang. Mo Mo has performed in venues such as Carnegie Hall, the Kennedy Center in Washington D.C., the Beijing Concert Hall, the National Center for Performing Arts in Beijing, Jordan Hall in Boston, and the Fontainebleau Palace in Paris. Mo Mo is a prize winner at international competitions such as the Schoenfeld International String Competition and Koussevitzky Young Artist Competition. He studied at the Yale School of Music on a full scholarship under legendary Brazilian cellist Aldo Parisot as one of his youngest pupils. 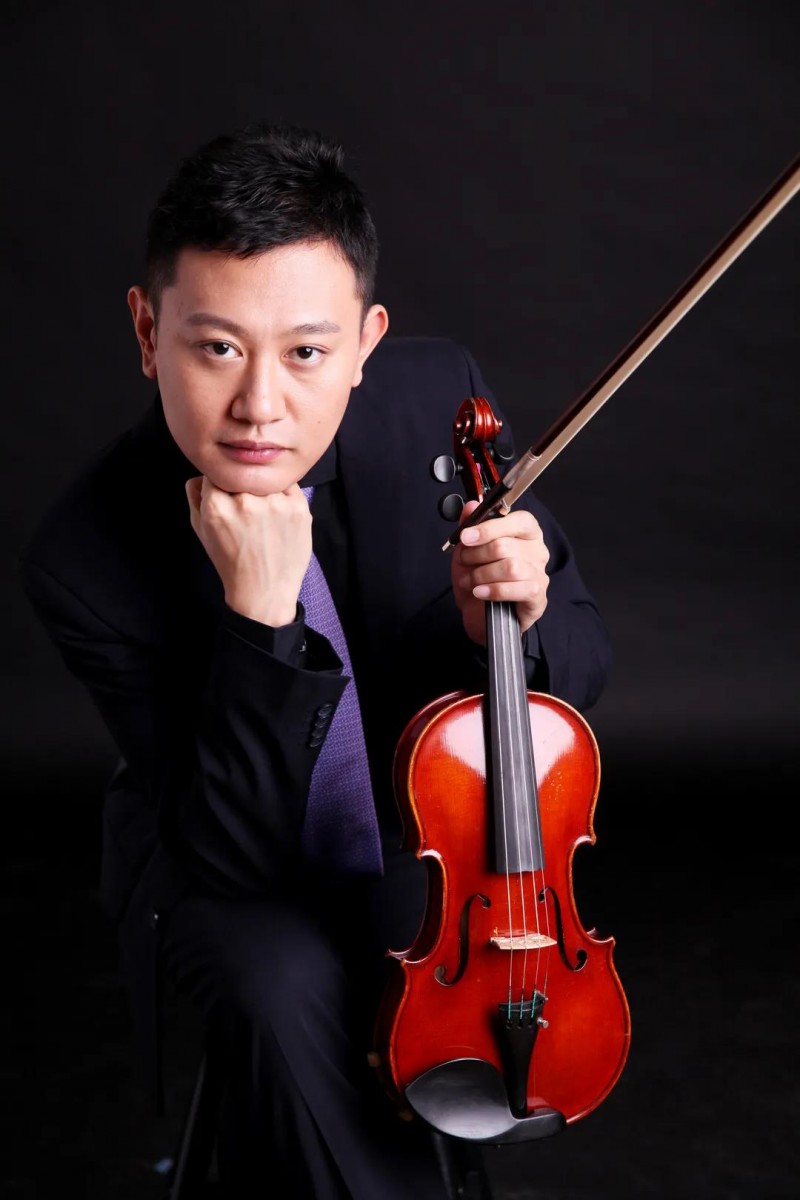 Xi Chen is currently a faculty member at the China Central Conservatory of Music. At the age of 17, he became the youngest top prize winner in the history of the International Tchaikovsky Violin Competition. Xi Chen graduated from the Curtis Institute of Music and earned a master's degree from the Yale School of Music. The Strad wrote that “Xi Chen is a very bright musician with strong individuality." 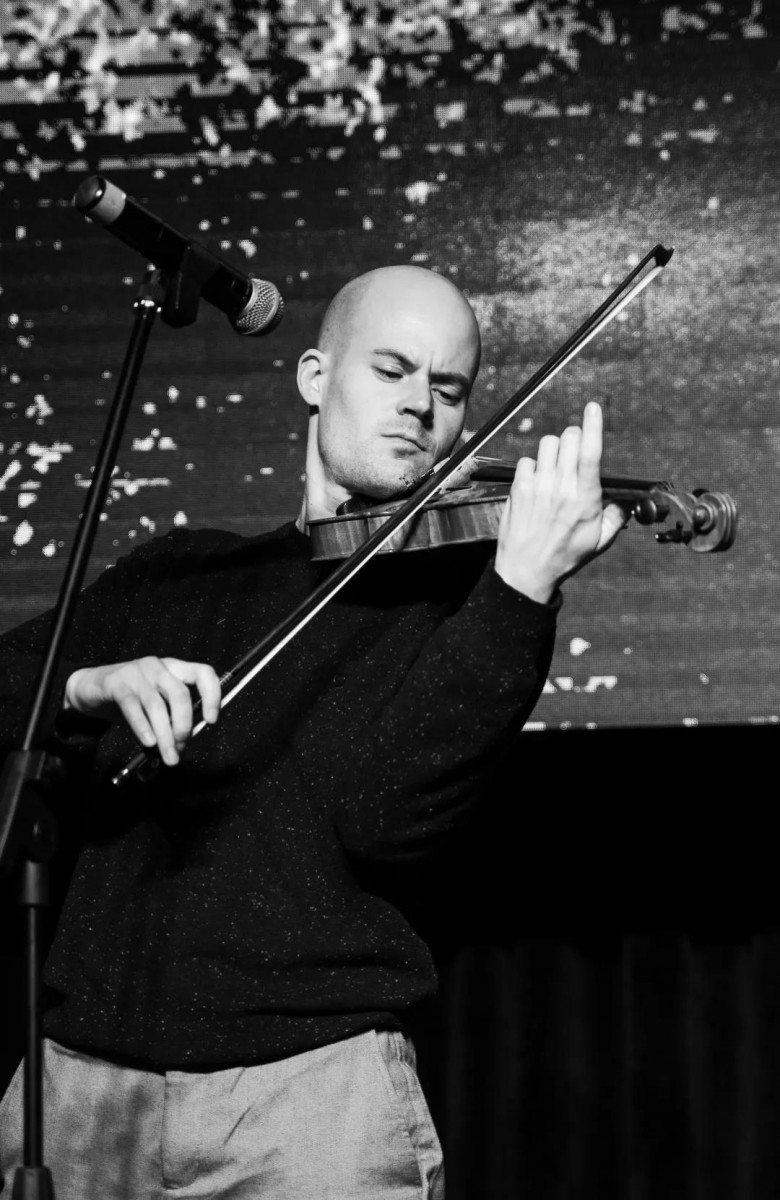 Shawn Moore is an American artist, currently teaching and performing in China, the U.S., and other locations throughout the world. He is the Musician in Residence for the Yale Club of Beijing and RDFZ Dongba school. He has formerly been Musician in Residence at the Peking University Affiliated High School and a visiting professor at Nanjing School of the Arts. Shawn is a versatile artist, at home on the stage in English or Mandarin in a variety of roles, having previously studied xiangsheng with renowned pedagogue Ding Guangquan. While pursuing his career as a musician, Shawn also concurrently works as Bard College’s Chief Representative for Asia. He has been based in Beijing since the fall of 2014. Shawn is passionate about languages and communication in general–be it musical, linguistic or otherwise. He is a graduate of Bard College and the Yale School of Music. 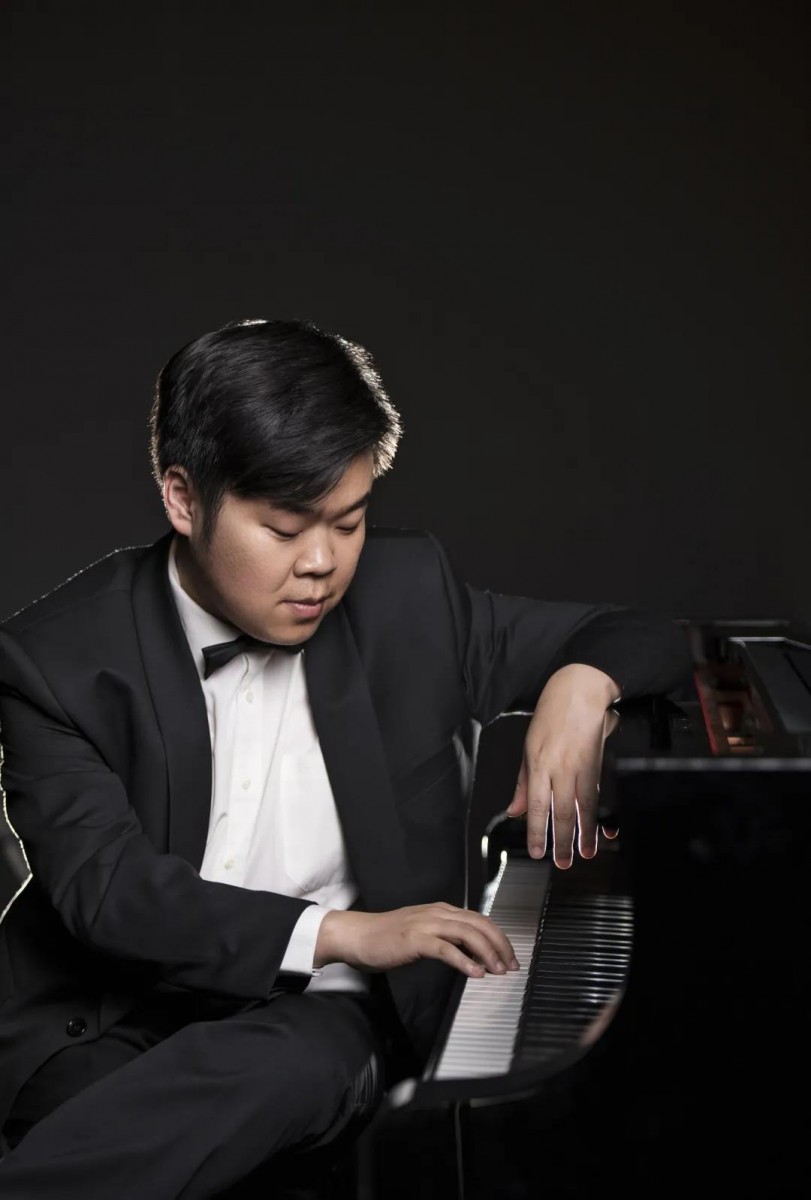 Wenbin Jin is the only pianist to win major prizes in all three major China international piano competitions: the China International Piano Competition (2nd prize), the China Shenzhen Piano concerto competition (3rd prize), and the China Shanghai International Piano Competition (top prize). He received his M.M. and Artist Diploma from the Yale School of Music, where he studied with Boris Berman. Wenbin Jin has performed in prestigious venues such as the Lincoln Center, the JFK Center for the Performing Arts, and the Chinese National Center for the Performing Arts. In 2015, he released his first solo-album under the Naxos label playing the works of Franz Liszt. 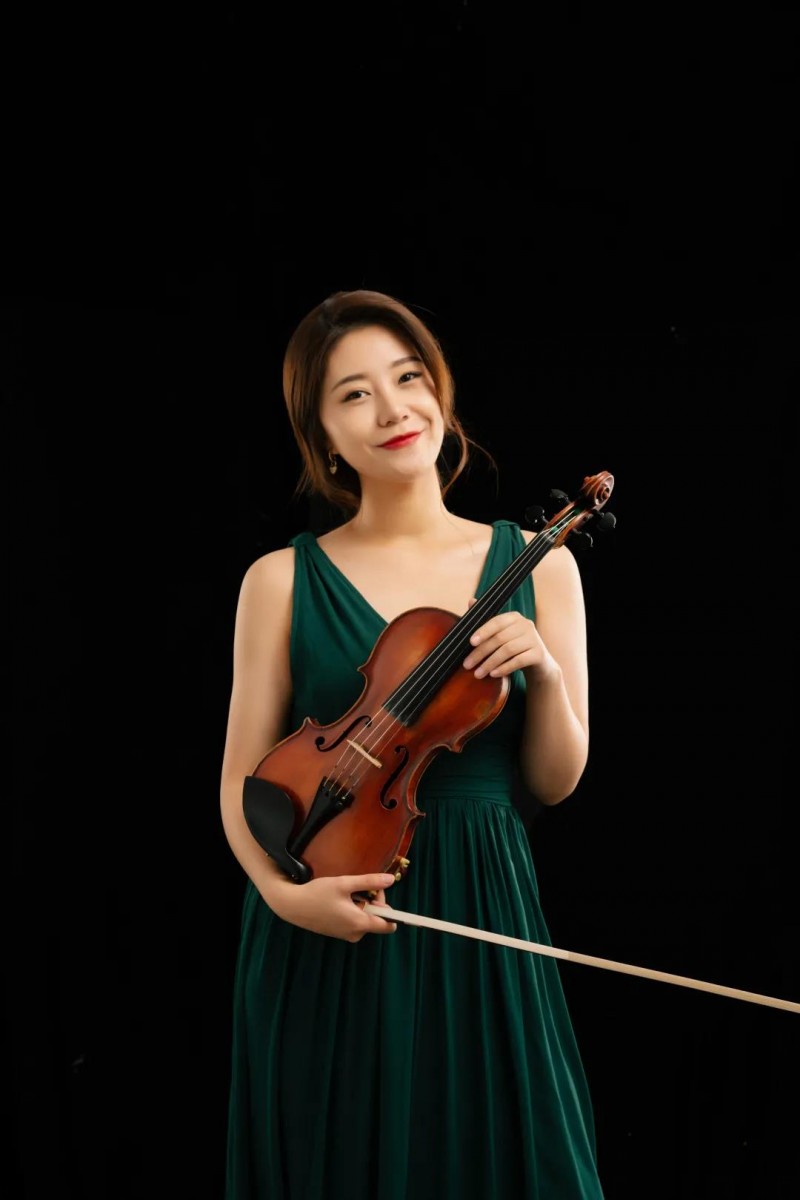 Jiazhi Wang has performed as a soloist and chamber musician at top international venues around the world. A prizewinner of the Washington International Competition, Jiazhi brings both wild passion and nuanced depth to her performances, balanced with what the Washington Post has called, “the kind of control we expect from professionals.” Yoyo Ma describes her as an “extraordinarily gifted and accomplished violinist.”

As an active violinist, Jiazhi has had the opportunity to collaborate with leading figures in the world of classical music, including Valery Gergiev, John Adams, Long Yu, Peter Oundjian, and Leon Botstein. She has performed as a soloist with the American Symphony Orchestra, the Sendai Philharmonic, and the Guangzhou Symphony Orchestra. 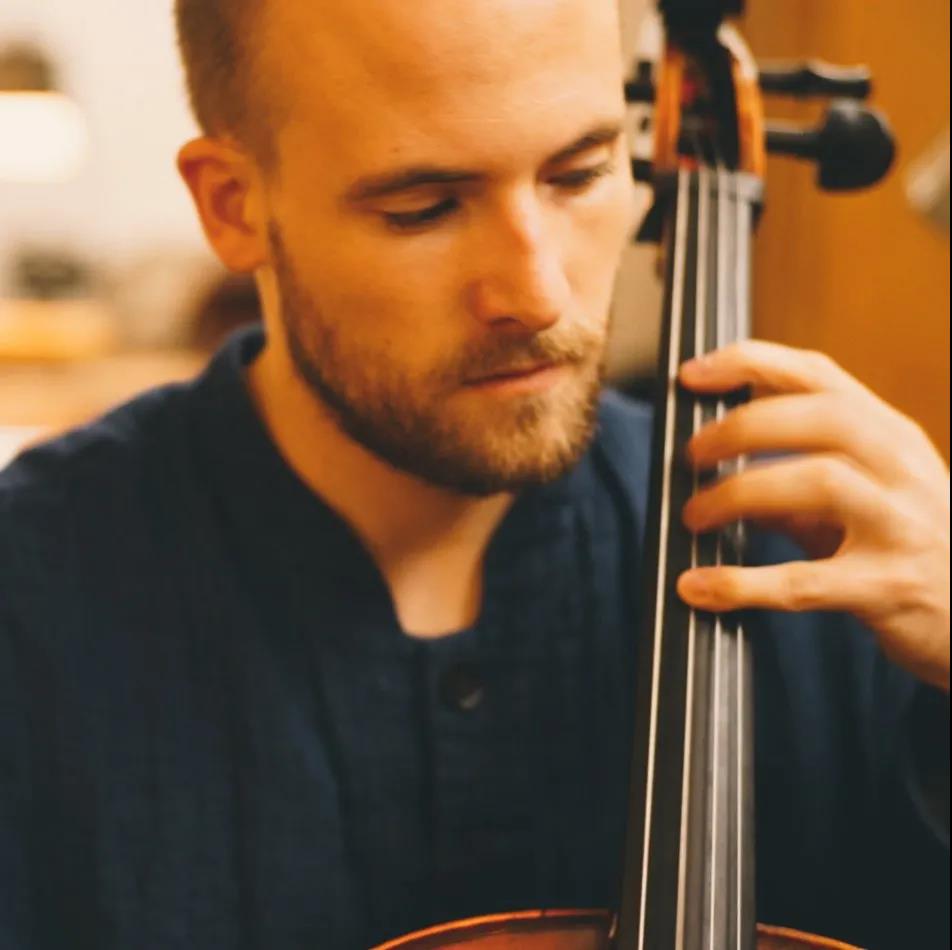 Stanley graduated from Bard College with a Bachelor’s Degree of Fine Arts in Music in 2016. He is a music and cello teacher at RDFZ Dongba school and has appeared as a soloist, orchestral, and chamber musician in various concerts across the U.S., China, Europe, and many other countries. Having studied with well-known teachers such as Hans-Jorgen Jensen, Peter Wiley, and Luis-Garcia Renart, Stanley very much enjoys passing down to his students the knowledge and love of music that these wonderful teachers were able to instill in him. 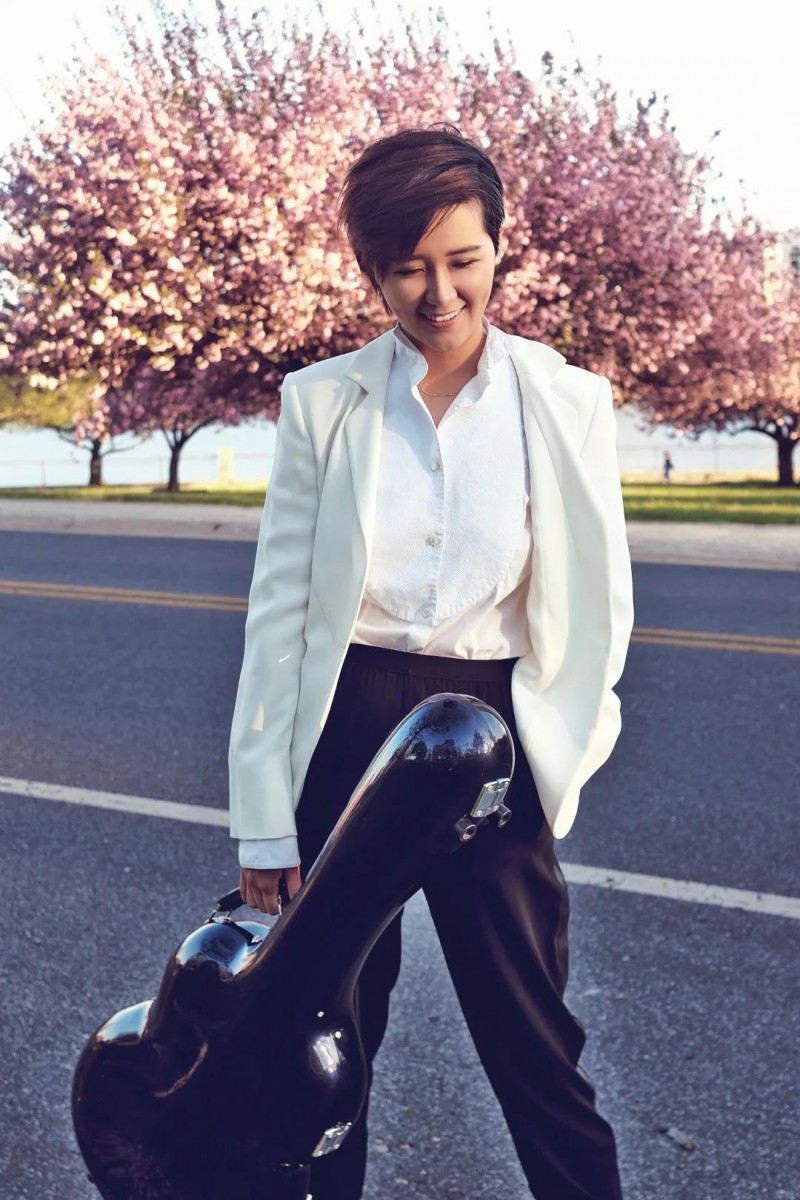 Meng Su is the Artist-in-residence for the Baltimore Classical Guitar Society and teaches at both the San Francisco Conservatory of Music and the Hong Kong Academy for Performing Arts. She began studying the guitar at the age of 5 and showed her talents from an early age under the guidance of Professor Chen Zhi at the Central Conservatory in Beijing. Meng Su has won first prize in numerous international competitions around the world, the last one being in the prestigious Parkening International Guitar competition in 2015. She graduated with an Artist Diploma, Master’s Degree, and Graduate Diploma in Chamber Music with Maestro Manuel Barrueco at the Peabody Conservatory of the Johns Hopkins University.