2020 has been a year unlike any other. Though we grow older and wiser every year, this year it is especially worth celebrating together. Let’s celebrate and welcome the new year with marvelous music together! We sincerely invite you to join the New Year Concert 2021 at Yale Center Beijing on December 26. The concert features renowned flutists Zhaorong Chen, Gergely Ittzés, with accompaniment by Yue Li on the piano. 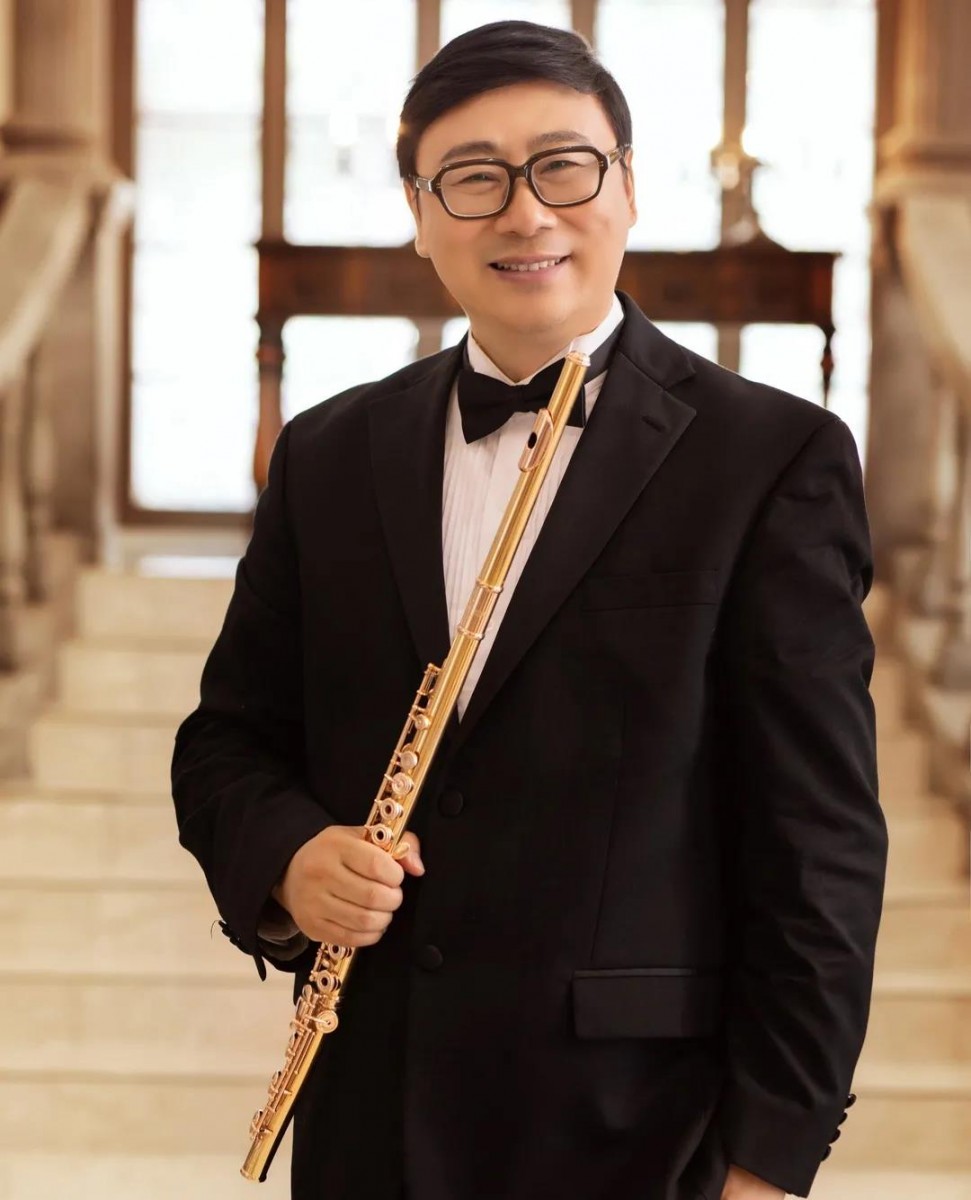 Zhaorong Chen currently serves as Professor of Flute at the China Conservatory of Music. He is the first mainland Chinese flutist to receive a Doctor of Musical Arts degree in the USA. After he graduated from the University of Bridgeport, he continued his studies and achieved a Master of Music degree from Yale University. As a flutist, Chen has performed in the world's most prestigious concert halls, including Carnegie Hall in New York, Woolsey Hall and Sprague Memorial Hall at Yale University, and Musical Hall at the National Center for the Performing Arts. 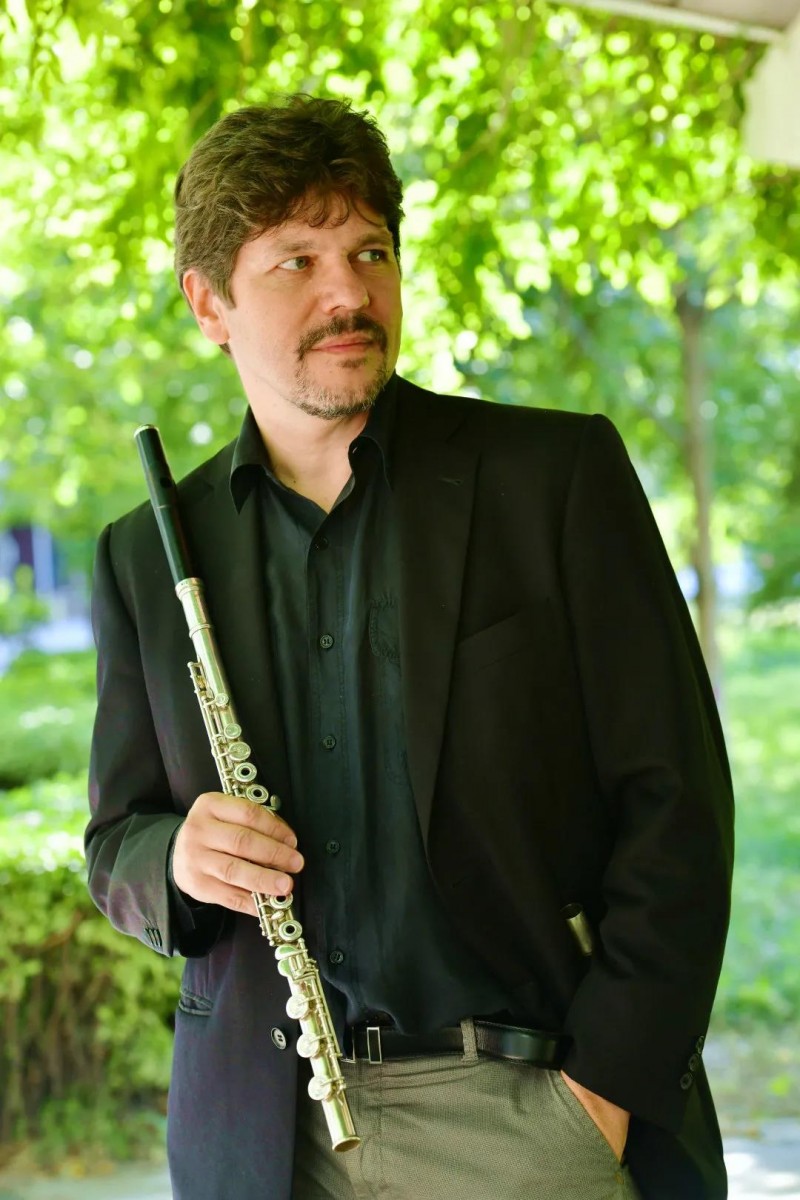 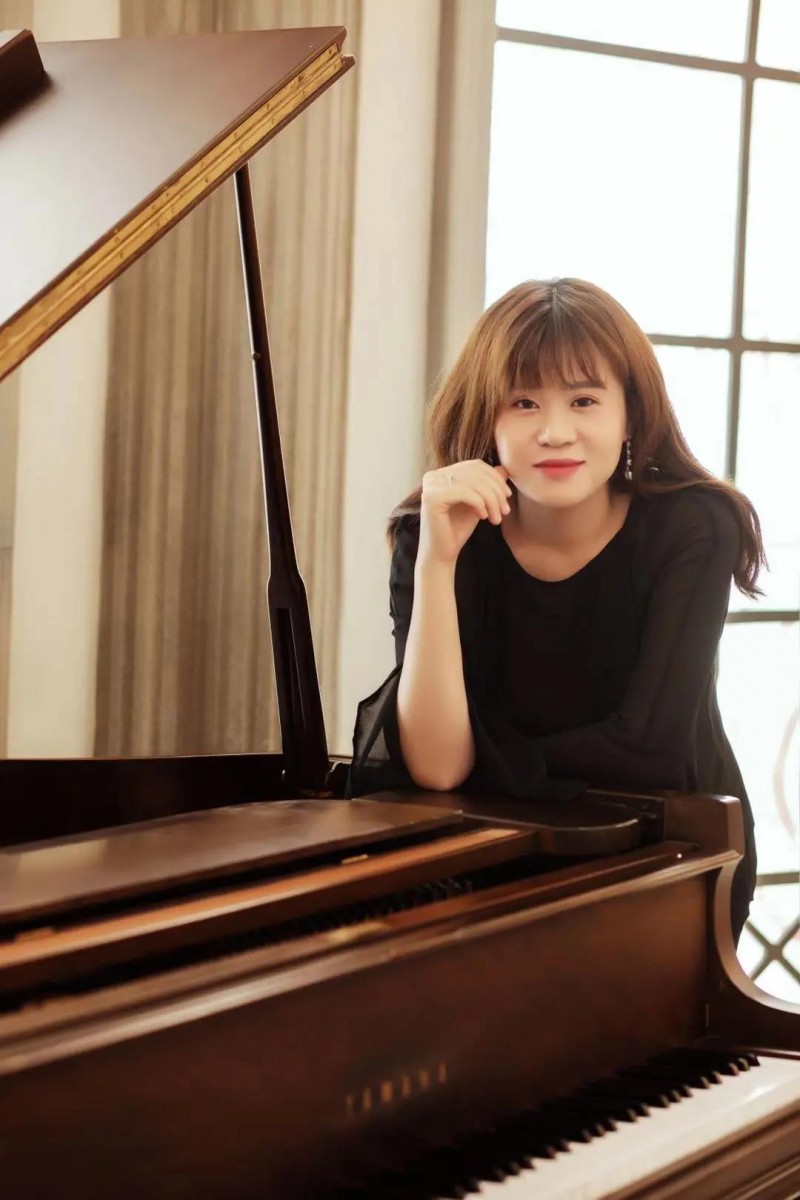