Higher Education in China & U.S. -- The Past, Present and Future of Chinese Students Studying Abroad and at Yale

Participants within China can click “HERE” further below to register. Participants from outside of China can use the following link to register:
https://yalecenterbj.glueup.cn/event/higher-education-in-china-us-30125/

The language of the event will be English and Chinese, with simultaneous interpretation.

Pericles Lewis, Vice President for Global Strategy and Vice Provost for Academic Initiatives at Yale University, and Ning Zhang, the former Deputy Secretary-General of the China Scholarship Council, will share their insights as part of the "Higher Education in China & the U.S." series held by Yale Center Beijing on January 22 (EST).

Pericles Lewis will review Yale’s long history of welcoming Chinese students and collaborating with Chinese partners, such as the China Scholarship Council and various other important initiatives in China and the region. Ning Zhang will give a keynote speech on "the past, present, and future of Chinese students studying abroad." The event will include ample time for participants to ask questions following their presentations. 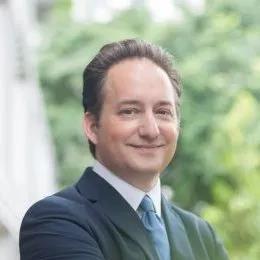 Pericles Lewis, Douglas Tracy Smith Professor of Comparative Literature and Professor of English at Yale University, serves as vice president for global strategy and vice provost for academic initiatives. Reporting to the president and the provost, he is responsible for ensuring that the broader global initiatives of the university serve Yale’s academic goals and priorities.

Lewis leads the planning for the Schwarzman Center, set to open in 2021, and the new Yale Jackson School for Global Affairs, which is scheduled to open in 2022. He provides oversight for the Poorvu Center for Teaching and Learning and the MacMillan Center for International and Area Studies and works closely with the leadership of Yale-NUS College, the Paul Mellon Centre for Studies in British Art in London, the Yale Center Beijing, and the Yale Institute for Global Health. 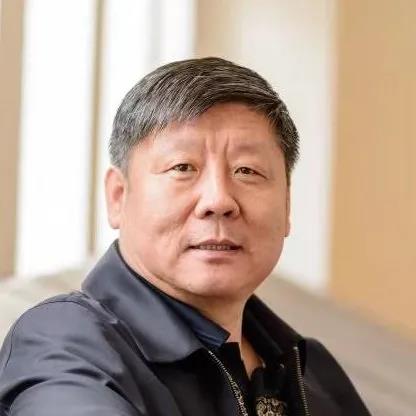 Ning Zhang was the Deputy Secretary-General of China Scholarship Council from 2014-2020. Prior to this, he served as the Counselor in the Education Section of the Chinese Embassy in Stockholm from 2008-2013, and the Assistant to the Director-General and the Director of the Division of Study Abroad of the Department of International Cooperation and Exchange, Ministry of Education of P. R. China from 2002-2008. He also worked at the Chinese Consulate General in San Francisco from 1999-2002 and the State Education Commission from 1986-1997.