Yale Club of Beijing and Yale Center Beijing jointly invite you to a discussion with government, think tank and business experts, to better understand the implications of the Paris Agreement on ongoing international collaboration, Chinese government and corporate initiatives on climate change.

World leaders will gather at the United Nations on Earth Day, April 22, to sign the Paris Agreement. China and the United States are expected to become the landmark agreement's signatories, according to the China-U.S. Joint Presidential Statement on Climate Change released on March 31. What are its implications for future international collaboration on climate change? How will the Agreement promote and usher in a low carbon future? What policies and initiatives will China adopt and implement in the next 5 years to fulfill its commitment under the Agreement? What opportunities does this Agreement create for industries and investors?

The language of the panel discussion will be Chinese, and the Q&A session will be conducted in Chinese and English. 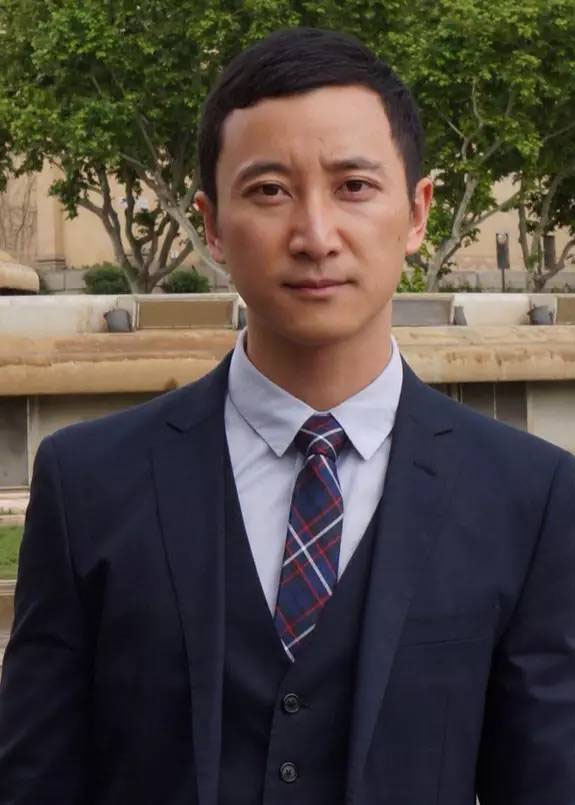 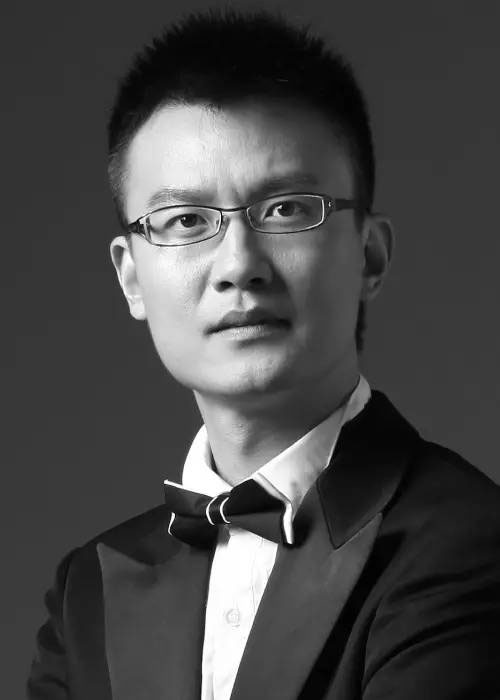 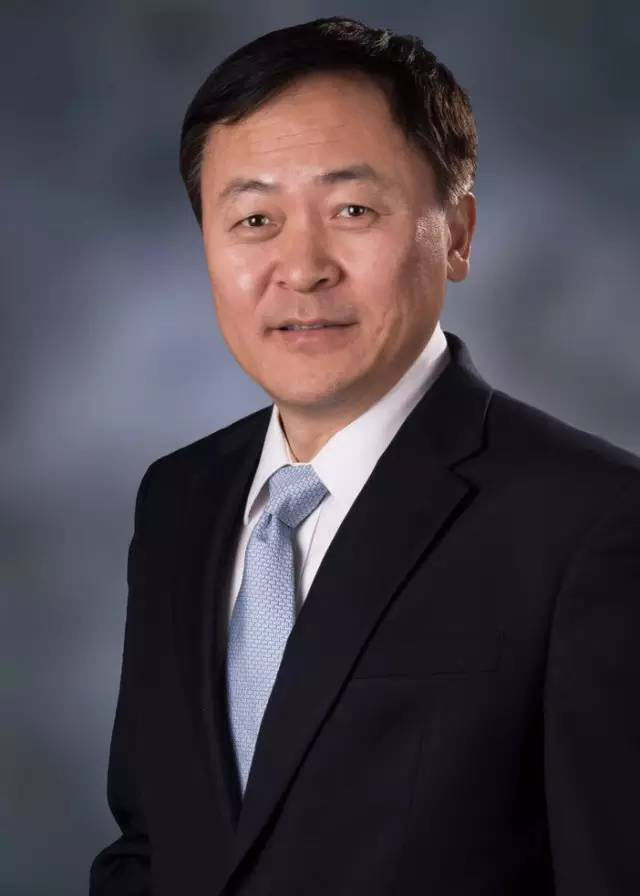 Mr. CHE Wei joined Danfoss in 2010 as Vice President and Head of Corporate Communications for the China region. In this capacity, Mr. Che is responsible for developing and implementing the company’s communication strategy in China. Danfoss is the largest industrial group in Denmark and a world leader in climate and energy. Before joining Danfoss, Mr. Che has been a Partner with Kreab for the past 10 years. He was among the first who systematically introduced "Danish Green Development Model" into China. He is a former Chinese diplomat and one of the pioneers in adapting the tools of Western public relations to China. Mr. Che holds an M.A. in international relations (IR ’95) from Yale University and a B.A. from the Beijing Foreign Studies University. 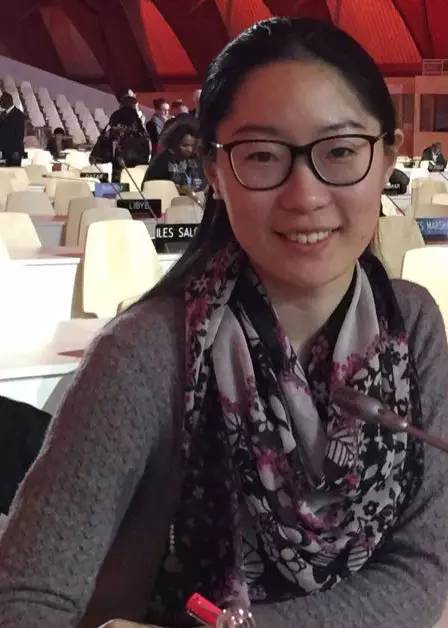 Ms. WANG Tian is Assistant Professor at the National Center for Climate Change Strategy and International Cooperation (NCSC), specializing in international and domestic climate change policy studies. She has contributed to UNFCCC negotiations on transparency issues. Ms. Wang graduated from the Yale School of Forestry & Environmental Studies (F&ES) with a Master of Environmental Management in 2011.