There are more reasons today than there were just a few years ago to regret the patent inaction, or even obstruction, to reform some critical aspects of the international system. This is worrisome because the opportunity cost of such inaction, human and economic, is mounting.

Conflicts taking hundreds of thousands of human lives and resulting in millions of refugees; quasi-stagnant developed and emerging economies regressing to the mean in their growth trajectory; globalization contained or retreating because its downsides are not addressed and its upsides are not tapped more decisively; the global community’s failure to adequately provide significant global public goods like climate change mitigation; and stubborn attachment to expensive approaches to deal with some problems despite overwhelming evidence against their efficacy; are all challenges being hugely enlarged, although of course not solely caused, by lack of serious commitment to enlightened international collective action. 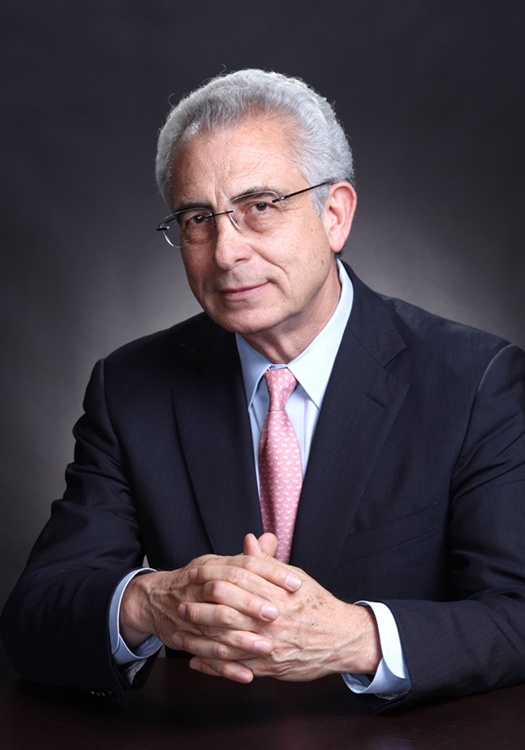 Ernesto Zedillo
former President of Mexico, Director at Yale Center for the Study of Globalization

Ernesto Zedillo is Director of the Yale Center for the Study of Globalization; Professor in the Field of International Economics and Politics; Professor of International and Area Studies; and Professor Adjunct of Forestry and Environmental Studies at Yale University. He served as President of Mexico from 1994-2000.

Currently he is Chairman of the Board of the Natural Resource Governance Institute and Co-Chair of the Inter-American Dialogue. He is a member of the Global Commission on Drug Policy and a member of The Elders; the 21st Century Council of the Berggruen Institute; the G30; and the Board of Directors of the Peterson Institute for International Economics. He has served on numerous international commissions, including as Vice Chair of the Global Commission on Elections, Democracy and Security with Kofi Annan. He is a Distinguished Practitioner of the Blavatnik School of Government at Oxford and in 2011 he was elected an international member of the American Philosophical Society.

He earned his Bachelor’s degree from the School of Economics of the National Polytechnic Institute in Mexico and his M.A. and Ph.D. at Yale University. 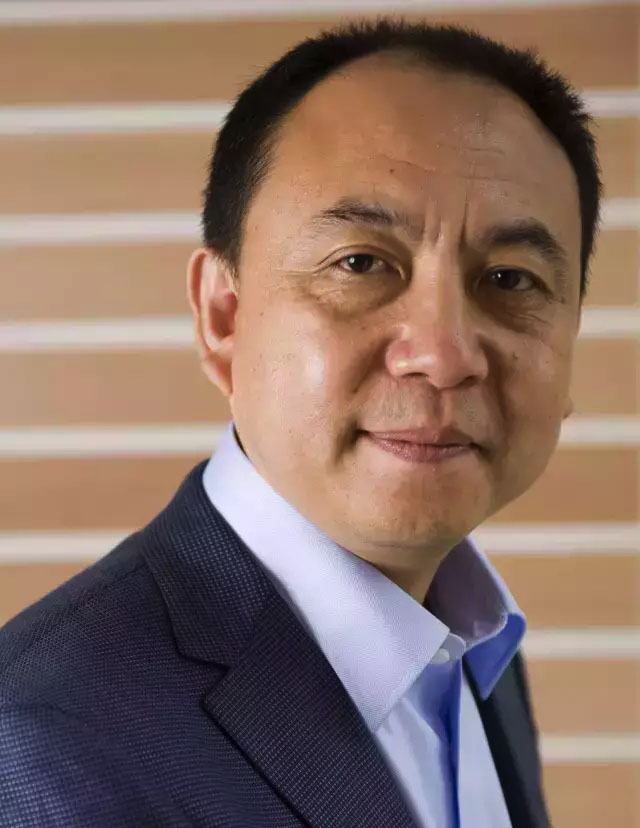 Dr. QI Ye, a leading expert on China’s environmental policy, is a senior fellow and director of the Brookings-Tsinghua Center for Public Policy in Beijing. His research focuses on China’s policies on climate change, environment, energy, natural resources, and urbanization. His recent work examines low carbon development in China, including an annual report analyzing how China is balancing its economic growth and environmental challenges. Qi also headed up the design of China’s first low carbon development plan, for the city of Baoding in Hebei Province.

Qi received his doctorate in environmental science in 1994 from State University of New York College of Environmental Science and Forestry and from Syracuse University in New York.