Jennifer M. Harris on Her New Book War by Other Means: Geoeconomics and Statecraft

Yale Center Beijing and the Yale Club of Beijing jointly invite you to a conversation with Yale Law School alumna Jennifer M. Harris, senior fellow at the Council on Foreign Relations.

Today, nations increasingly carry out geopolitical combat through economic means. Policies governing everything from trade and investment to energy and exchange rates are wielded as tools to win diplomatic allies, punish adversaries, and coerce those in between. Not so in the United States, however. America still too often reaches for the gun over the purse to advance its interests abroad. The result is a playing field sharply tilting against the United States.

In a cogent analysis of why the United States is losing ground as a world power and what it can do to reverse the trend, War by Other Means: Geoeconomics and Statecraft describes the statecraft of geoeconomics: the use of economic instruments to achieve geopolitical goals. Geoeconomics has long been a lever of America’s foreign policy. But factors ranging from U.S. bureaucratic politics to theories separating economics from foreign policy leave America ill prepared for this new era of geoeconomic contest, while rising powers, especially China, are adapting rapidly. The rules-based system Americans set in place after World War II benefited the United States for decades, but now, as the system frays and global competitors take advantage, America is uniquely self-constrained. Its geoeconomic policies are hampered by neglect and resistance, leaving the United States overly reliant on traditional military force.

Drawing on immense scholarship and government experience, Robert Blackwill and Jennifer Harris show that if America’s policies are left uncorrected, the price in American blood and treasure will only grow. What geoeconomic warfare requires is a new vision of U.S. statecraft. 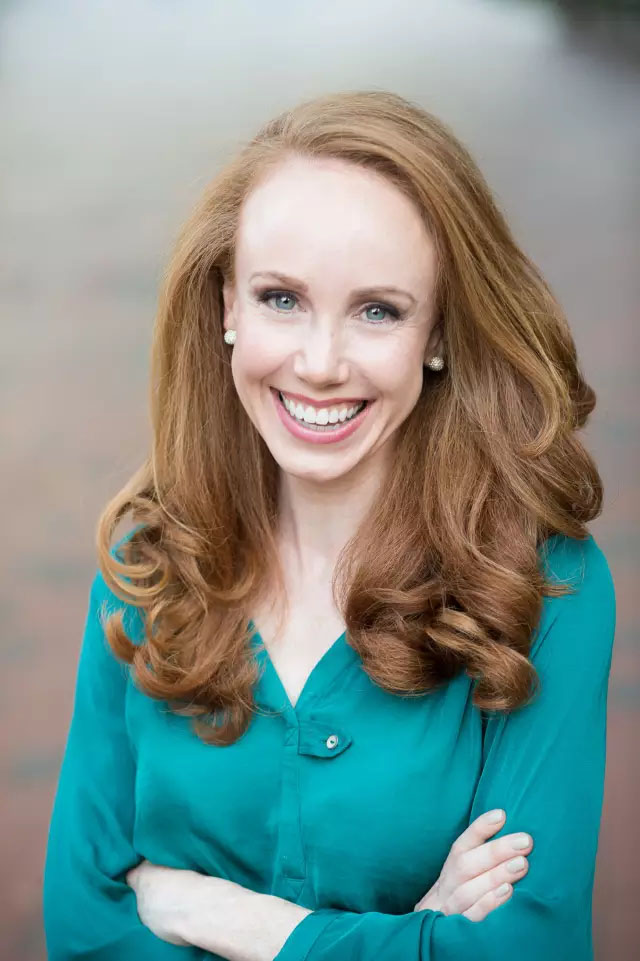 Jennifer M. Harris is a senior fellow at the Council on Foreign Relations. Prior to joining the Council, Harris was a member of the Policy Planning Staff (PPS) at the U.S. Department of State responsible for global markets, geo-economic issues and energy security. In that role, Harris was a lead architect of Secretary of State Hillary Clinton's Economic Statecraft agenda, which launched in 2011. Before joining the State Department, Harris served on the staff of the U.S. National Intelligence Council, covering a range of economic and financial issues.

Her work has appeared in the New York Times, Foreign Affairs, the Washington Quarterly, and the World Economic Forum among other outlets. A Truman and a Rhodes scholar, she holds degrees in economics and international relations from Wake Forest University (BA) and Oxford University (MPhil), and a JD from Yale Law School. Harris is the author of War By Other Means: Geoeconomics and Statecraft (Harvard University Press, April 2016), co-authored with Robert Blackwill, which argues that the United States too often reaches for the gun over the purse to advance its interests abroad.