Yale Center Beijing wishes to thank the Princeton University Press for its generous donation of books in support of the event.

Daniel A. Bell is the author of Communitarianism and Its Critics; Beyond Liberal Democracy: Political Thinking for an East Asian Context, and The China Model: Political Meritocracy and the Limits of Democracy, in addition to many other influential books, chapters, and articles. Dr. Bell received his B.A. from the Department of Psychology at McGill University and his M.Phil. and D.Phil. in Politics from Oxford University. His research interest includes Comparative Political Philosophy, Communitarianism and Confucianism.

Eric Li is a venture capitalist and political scientist. He is the founder of Guancha.cn. He serves on the board of directors of China Europe International Business School (CEIBS). He is also a trustee of Fudan University's China Institute. He is a frequent contributor to the New York Times, Foreign Affairs, Global Times and the South China Morning Post. He received his B.A. in Economics from University of California, Berkeley, MBA from Stanford Business School, and PhD in political science from Fudan University.

Noted historian and author Niall Ferguson joined the event as a guest commentator.

The commentaries made by speakers and members of the audience are strictly off-the-record. 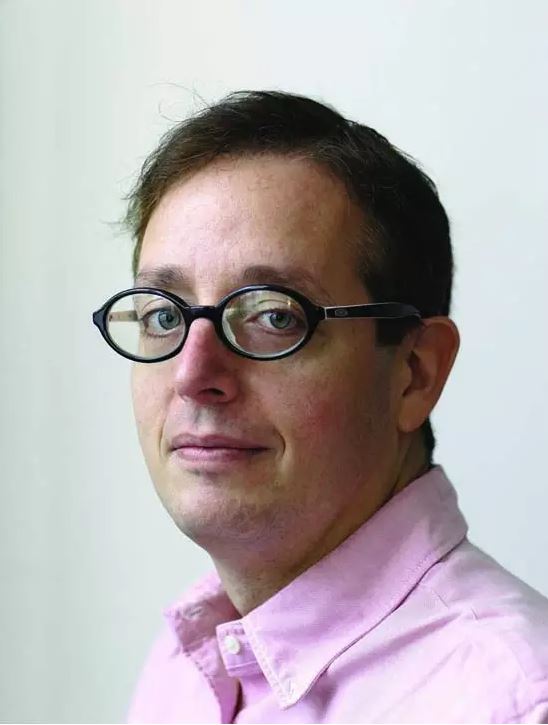 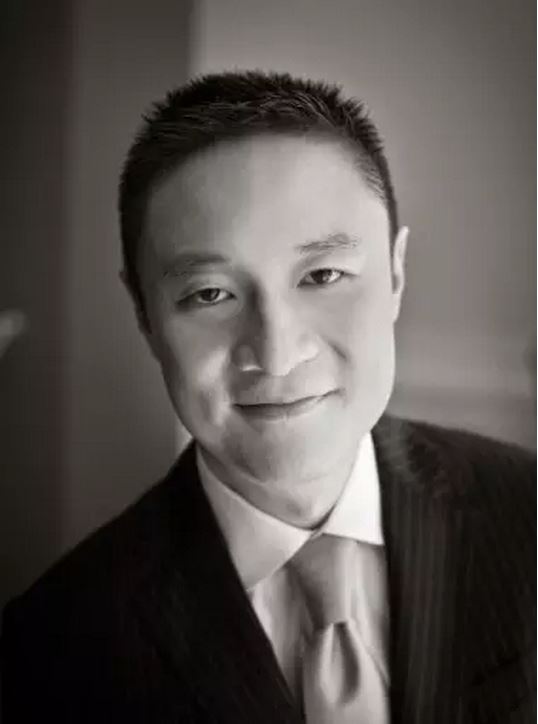