Please join the Yale Jackson Institute for Global Affairs Director of Admissions, Cristin Siebert, broadcasting from New Haven, and Yale Jackson alum Michael Kolton in attendance at the Yale Center Beijing. They will discuss Jackson's two-year Master's Degree Program in Global Affairs, highlight what it is like to be a student at Yale, what you can do with a degree in Global Affairs from Yale, and discuss funding opportunities specific to Chinese candidates. 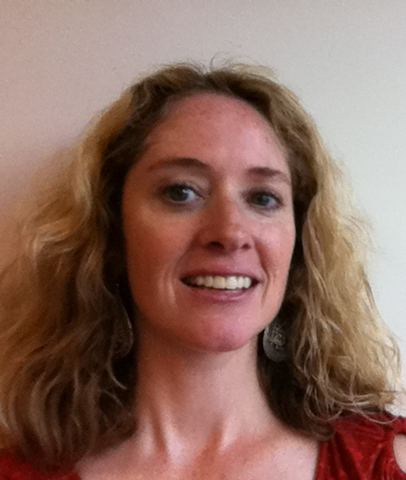 Cristina Siebert has been the Director of Student Affairs and Admissions at Yale Jackson Institute for Global Affairs since 2012. While Ms. Siebert was still taking her Master's Degree in Cultural Communications in Universitatde Barcelona, she was appointed as the Director of Student Services at Universitat Pompeu Fabra. Her early experiences in France, Spain and Chicago, Illinois, significantly contributed to her decision to join Yale in 2005 serving as the Director of Yale Academic Programs Abroad. Ms. Siebert is experienced in all aspects of student affairs and is passionate in preparing students to be outstanding youth leaders to serve the global community.
(Joining via videoconference)

Major Michael Kolton is a US Army Foreign Area Officer specialized in China. He is currently living in Beijing for a year-long regional travel and language study program. Major Kolton holds a B.S. in economics from the U.S. Military Academy at West Point, an M.A. in global affairs from Yale, and an M.A. in economics from the University of Hawaii at Manoa. As a Jackson student at Yale, Michael focused his interdisciplinary coursework on China and national security affairs. He took courses at the Jackson Institute, Law School, Political Science Department, School of Architecture, School of Management, and the Divinity School.
(Joining live)