The National Committee on U.S.-China Relations and Rhodium Group thank our Beijing rollout co-hosts Caixin China Reform and Yale Center Beijing for supporting this event. In addition, we would like to thank funding partners The American Chamber of Commerce in Shanghai and China General Chamber of Commerce – U.S.A. as well as supporters The Starr Foundation and East West Bank for underwriting Two-Way Street.

On November 14, 2016, a new report will unveil the full picture of two-way direct investment flows between the United States and China, past and present. Two-Way Street – 25 Years of U.S.-China Direct Investment is the next step in the collaboration between the National Committee on U.S.-China Relations and Rhodium Group.

Two-Way Street makes use of a new transactions-based proprietary database to create a fully comparable picture of American foreign direct investment (FDI) in China and Chinese FDI in the United States from 1990 to 2015. The authors find the depth of FDI integration to be greater than commonly thought, and annual patterns to be evolving rapidly. FDI is now a two-way street, driven by a complex mix of players and motives, with a diverse industry and geographic composition. The report will enable policy and business leaders on both sides of the Pacific to better manage this growing element of the bilateral economic relationship.

The language of the event will be English and Chinese, with simultaneous translation provided. 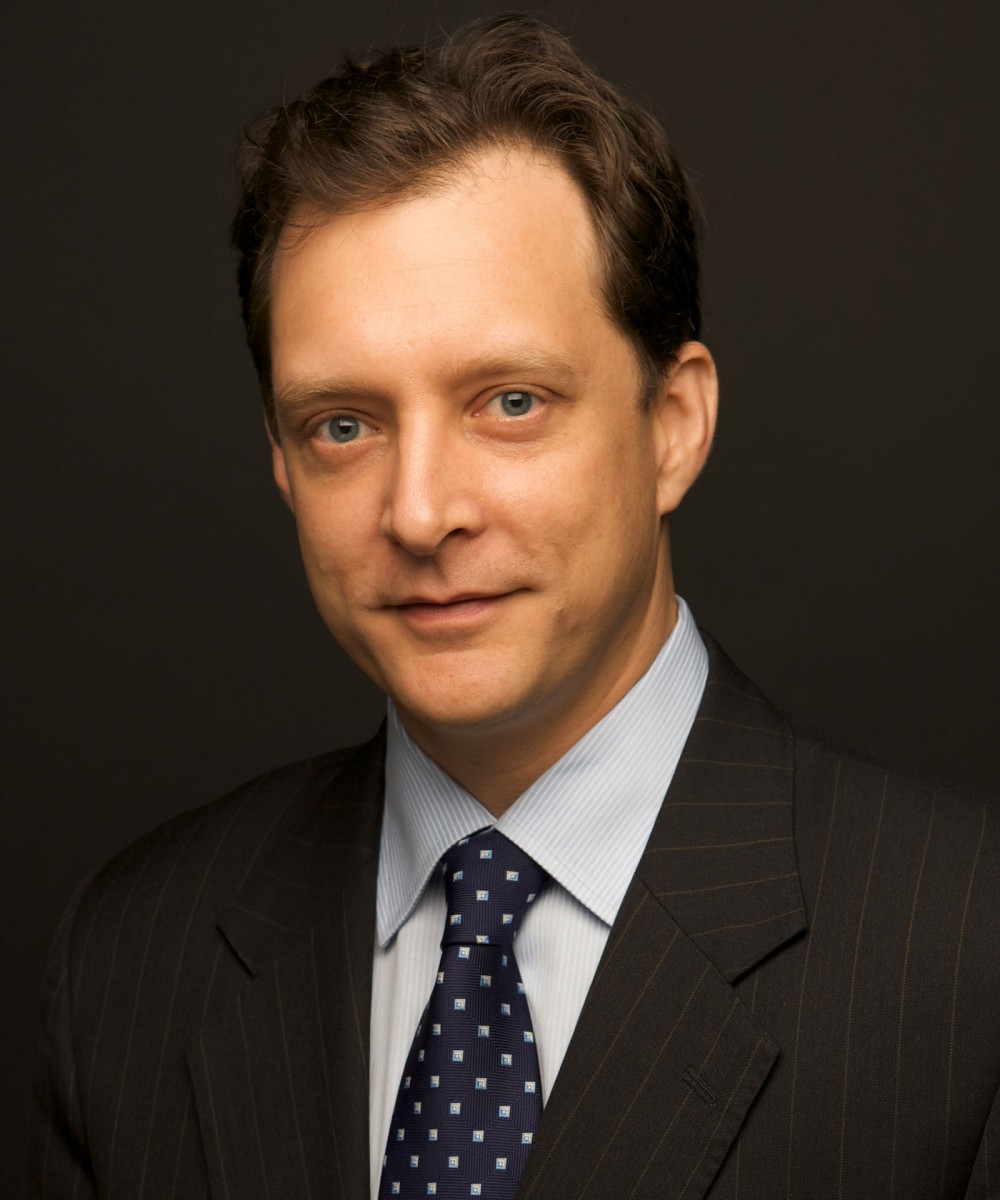 Daniel H. Rosen is a founding partner of Rhodium Group and leads the firm's work on China. Mr. Rosen has more than two decades of experience analyzing China's economy, corporate sector and U.S.-China economic and commercial relations. He is affiliated with a number of American think tanks focused on international economics, and is an Adjunct Associate Professor at Columbia University. From 2000-2001, Mr. Rosen was Senior Adviser for International Economic Policy at the White House National Economic Council and National Security Council. He is a member of the Council on Foreign Relations, and board member of the National Committee on U.S.-China Relations. 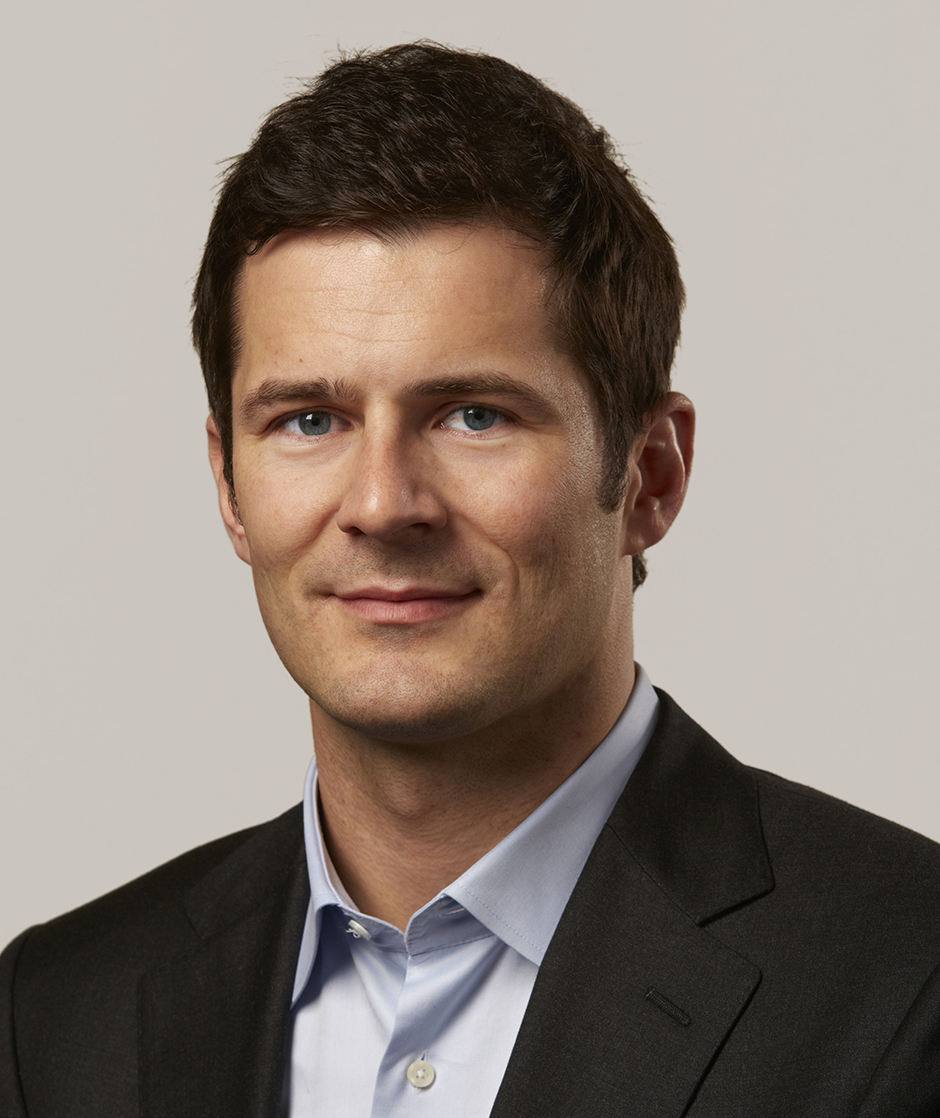 Thilo Hanemann is director of Rhodium Group's cross-border investment practice. His research assesses new trends in global trade and capital flows, related policy developments, and the political and commercial dynamics of specific transactions. Mr. Hanemann's most recent work focuses on the evolution of China's international investment position, and the economic and policy implications of this new trend. He is a frequent speaker and commentator on China's outward investment and had published numerous reports and articles on the topic. He is also a Senior Policy Fellow at the Mercator Institute for China Studies, Europe's biggest China think tank, located in Berlin. 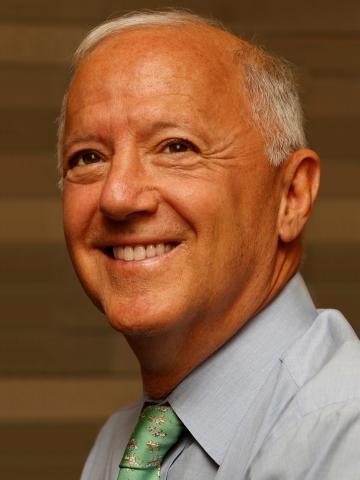 Prior to joining in National Committee in 2005, Mr. Orlins was the managing director of Carlyle Asia. Previously Mr. Orlins was a senior advisor to AEA Investors Inc., a New York based leveraged buyout firm, with responsibility for AEA's business activities throughout Asia. Mr. Orlins served as President of Lehman Brothers Asia, he also served in the Office of the Legal Advisor of the United States Department of State, while in that office, he was a member of the legal team that helped establish diplomatic relations with the People's Republic of China. Mr. Orlins is a magna cum laude graduate of Harvard College and earned his law degree at Harvard Law School. He speaks Mandarin Chinese and is a member of the Council on Foreign Relations. 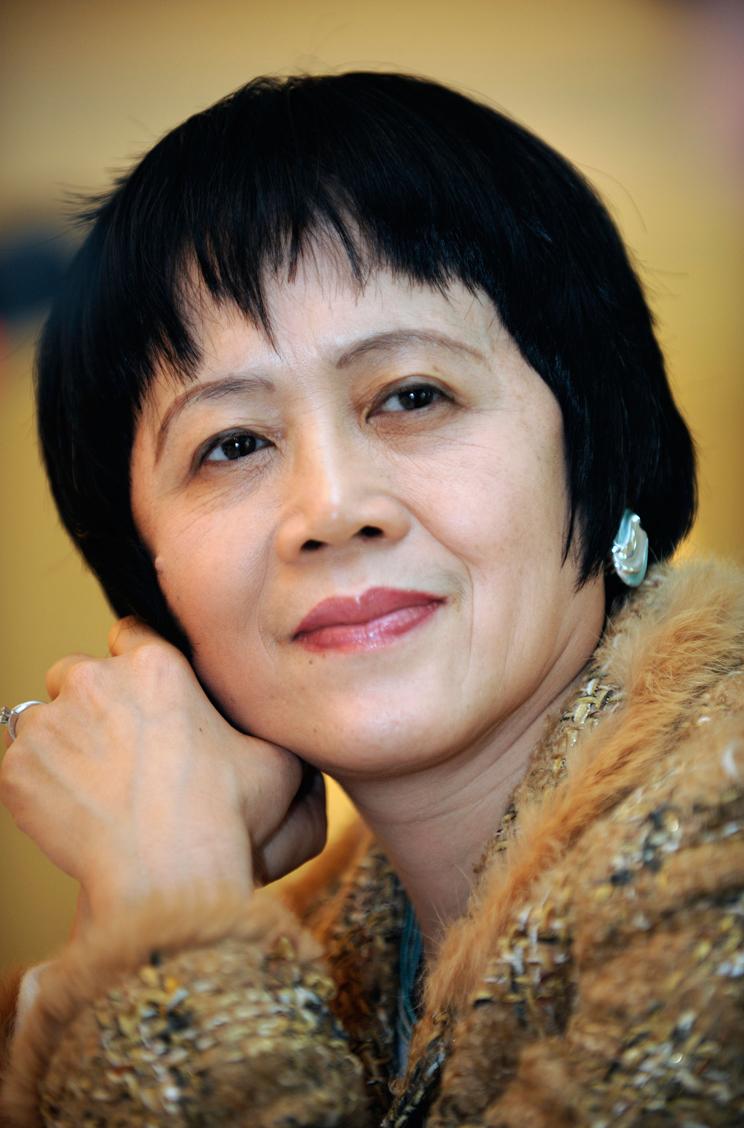 Internationally recognized for her achievements in journalism, Ms. Hu was awarded the honorary doctorate degree from Princeton University in 2016. She was listed among Top 100 Influential People of 2011 by Time magazine. In 2006, Ms. Hu was called China's most powerful commentator by the Financial Times, and the Wall Street Journal cited her as one of Asia's Ten Women to Watch. Ms. Hu was named one of BusinessWeek magazine's Fifty Stars of Asia in 2001. She is a member of the International Media Council of the World Economic Forum.