Join us for a live discussion on the factors that hold women back in the global workforce with Yilu Zhao, former CFO of Qunar.com, and Julia Zhu, CEO of Phoenix TV Culture and Live Entertainment. The discussion will be followed by a conversation via videoconference moderated by Yale SOM Dean Snyder on the Women in the Global Workforce survey, which gathered insights from nearly 5,000 respondents from more than 100 countries. 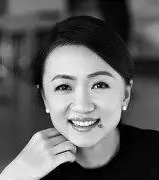 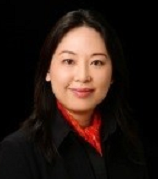 Ms. Zhu is the CEO of Phoenix TV Culture and Live Entertainment Company Ltd., a subsidiary of Phoenix TV Group in Hong Kong. Prior to that, she was Group President, General Manager and Co-Founder of Redgate Media, a leading advertising and media company in Greater China since its inception in 2003. Ms. Zhu holds an M.B.A. from Yale University and a B.A. in economics from Wesleyan University. 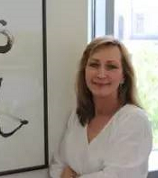 Prof. Rosenbluth is a comparative political economist with current research interests in war and constitutions, and the political economy of gender. Her recent books include Women, Work, and Politics (with Torben Iversen, Yale University Press, 2010). She is a member of the American Academy of Arts and Sciences. 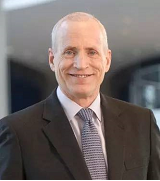 Edward A. Snyder is Indra K. Nooyi Dean and William S. Beinecke Professor of Economics and Management at the Yale School of Management. During his tenure at Yale, the school developed the first global network of top business schools — the Global Network for Advanced Management (GNAM). Previously, Mr. Snyder was the Dean and George Shultz Professor of Economics at the University of Chicago Booth School of Business. 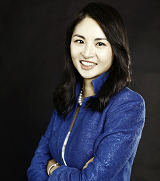 Carol Li Rafferty is the inaugural managing director of Yale Center Beijing. Prior to this role, she was with China Investment Corporation and co-founded Lean In China, a 100,000-strong network of women across China. In 2016, the World Economic Forum named her a Young Global Leader. She received her B.A. from Yale University and J.D. from Stanford Law School.