A Harsh Transition is a documentary that tells the story about how a state-owned nuclear plant in Northwest China has survived and thrived in an era of transition. 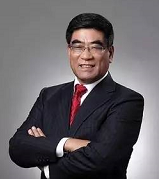 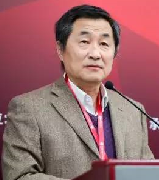