RMB 20 for students; RMB 60 for Yale alumni; RMB 80 for others.
Walk-ins are not accepted.
Those who purchase student tickets are required to show a valid student ID at check-in.
Click HERE to register.
Please email yalecenterbeijing@yale.edu if you have any questions, or call Yale Center Beijing at (10) 5909 0200.

The Nobel Prize was given for work demonstrating that the structure and function of the brain are shaped after birth by stimulation from the environment. The human brain is affected by environmental input to a much greater extent than the brain of any other animal. Just as important, humans are the only animals that shape the environment that shapes their brains. Today our children are raised in entirely human-made environments (including the digital world).

We call the process by which we shape the environment that then shapes our brain “Cultural Evolution.” We now know that it works by turning parts of our genes on and off (gene expression). While the content of our DNA is 99% the same as the DNA of chimpanzees, the differences in gene expression in our brains is 10x greater, and the difference in gene expression in the brain between two human beings is 10x greater than the difference between two chimpanzees. The power of cultural evolution has also created differences in cognitive and brain function between people raised in different cultures. Such differences contribute to cultural conflict around the world today.

Professor Wexler’s talk and book trace this central aspect of human beings from its neurobiological foundations through its psychological, sociological and historical elaborations in an effort to better understand inter-generational change and similarities and differences among people in different cultures. 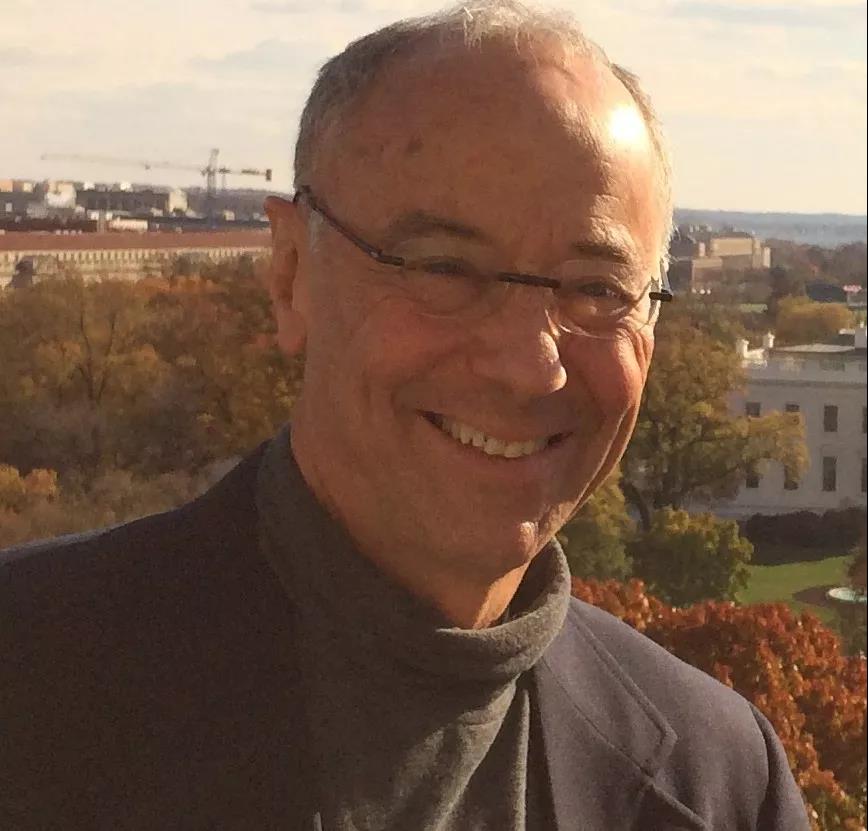 Professor Wexler is also a world leader in harnessing neuroplasticity to improve cognition and treat neuropsychiatric disorders through brain exercises. He and colleagues developed the first program that integrates computerized brain exercises and physical exercises to improve learning ability in children, a program in use by thousands of children in schools across the U.S. In a study of 500 second grade students, those who used the program showed greater improvements on school-administered tests of math and reading achievement (www.nature.com/articles/srep32859). A similar program to maintain cognitive and emotional health in older adults is being evaluated at Desheng Hospital in Beijing.