Co-hosted by Yale Club of Beijing and Yale Center Beijing, this talk is part of the Greenberg Distinguished Colloquium.

Click HERE to register.
Please email yalecenterbeijing@yale.edu If you encounter any payment issues, please attach a screenshot that identifies the issue.

Ticket
Free  for students; RMB 60 for Yale alumni; RMB 80 for others.

While the MAD Architects’ solo exhibition “MAD X” is on show in the Centre Pompidou in Paris, it unveiled its design for Harbin Airport T3. The snowflake-like terminal owns the optimized functions, while echoing the characteristics of Harbin’s culture. This work inherits MAD’s spirit——keeping in mind the relationship between humanity and the environment in urban areas, which is consistent with the Harbin Opera House, also designed by MAD in 2010.

Architectural experiments exploring the unknown has become rare today, while buildings are more often required to serve the economy, society and politics in a pragmatic way. “Creating the unknown”, once the belief of almost all great architects who believe that architecture can change the era and society, seems to become more and more inconvenient today. But to Ma Yansong, Founder & Principal Partner of MAD Architects, the question remains the same: what will cities of the future look like? 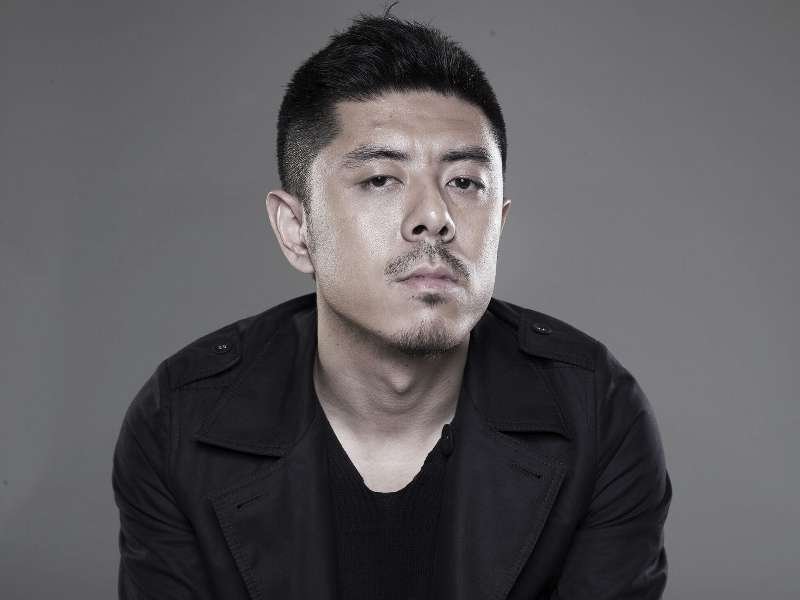 Ma Yansong is founder and principal of Beijing-based architect MAD.

Born in Beijing in 1975, Yansong studied at Beijing University of Civil Engineering and Architecture and later at Yale University. He founded MAD architects in 2004.

In 2010 he became the first architect from China to receive a RIBA (Royal Institute of British Architects) fellowship, and he is one of the first Chinese architects to win major architectural projects outside his home country.

In 2012 his Absolute Towers in Mississauga, Canada, were named Best Tall Building in the Americas by the Council on Tall Buildings and Urban Habitat. In 2014 he was selected as designer of the Lucas Museum of Narrative Art in America. In the same year he was named a Young Global Leader by World Economic Forum.

Much of Ma’s work follows the concept of the “Shanshui City”, an urban vision for creating a harmonious relationship between nature and man that is based on the traditional Chinese shanshui paintings. 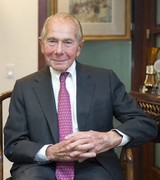