The rise of Chinese science fiction in recent years coincides with China's ambition in gaining a lead in world science and technology. How is the technological edge inspiring visions for a new humanity, world order, or cooperative competition? 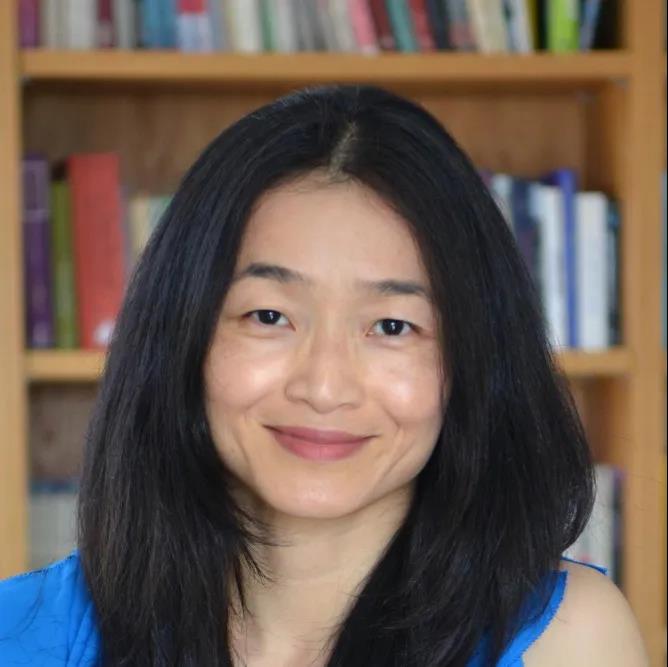 Jing Tsu, Chair of the Council on East Asian Studies at Yale, is John M. Schiff Professor of East Asian Languages & Literatures and Comparative Literature. She has written for The New York Times and Financial Times on soft power and science and technology. Her upcoming book, Out of the Kingdom of Characters: China's Language Wars, will appear with Riverhead at Penguin Random House. 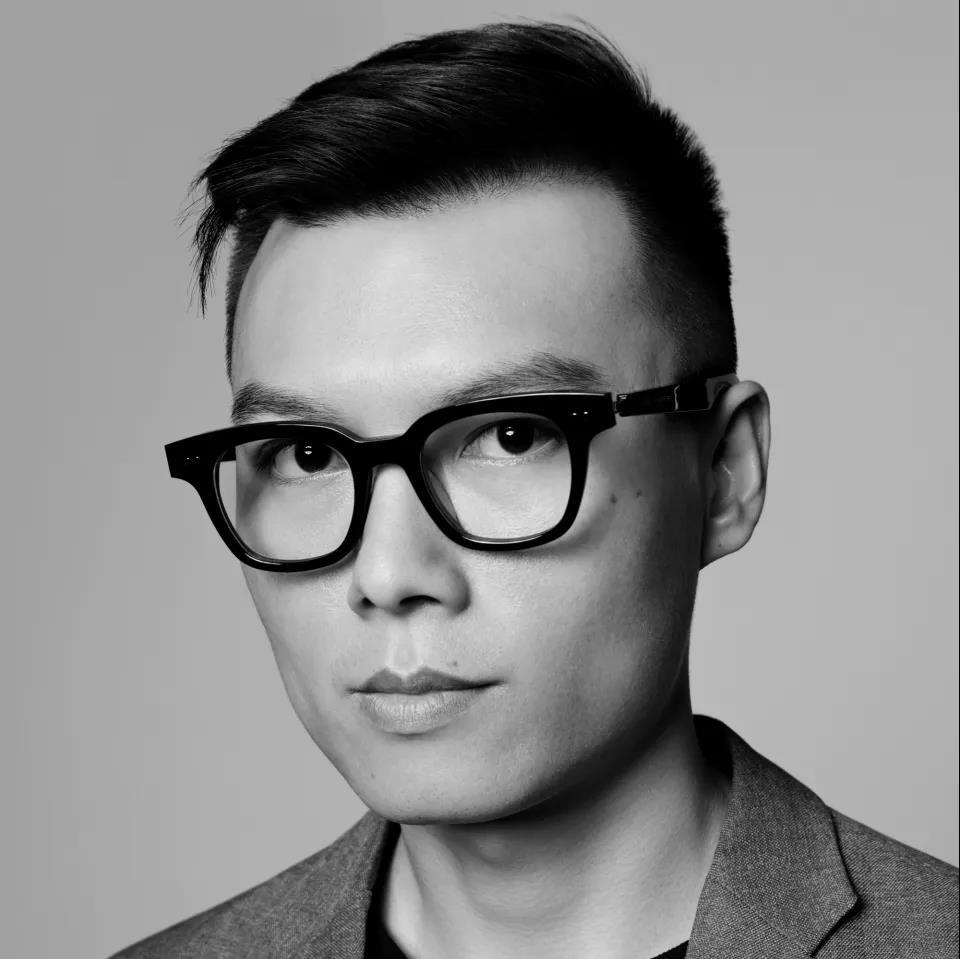 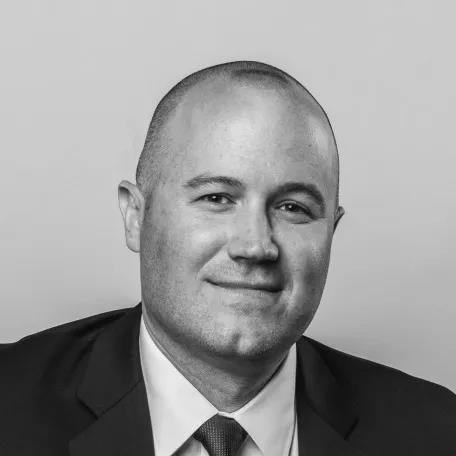 Ross Andersen is deputy editor of The Atlantic. In recent years, he has written at length about science and technology in China. In 2017, he wrote about Liu Cixin's work in the context of Chinese history, as well as the search for extraterrestrial intelligence with China's FAST observatory. In The Atlantic's next issue, he has a feature on artificial intelligence in China.