Character, Will, and Circumstance in Hamlet 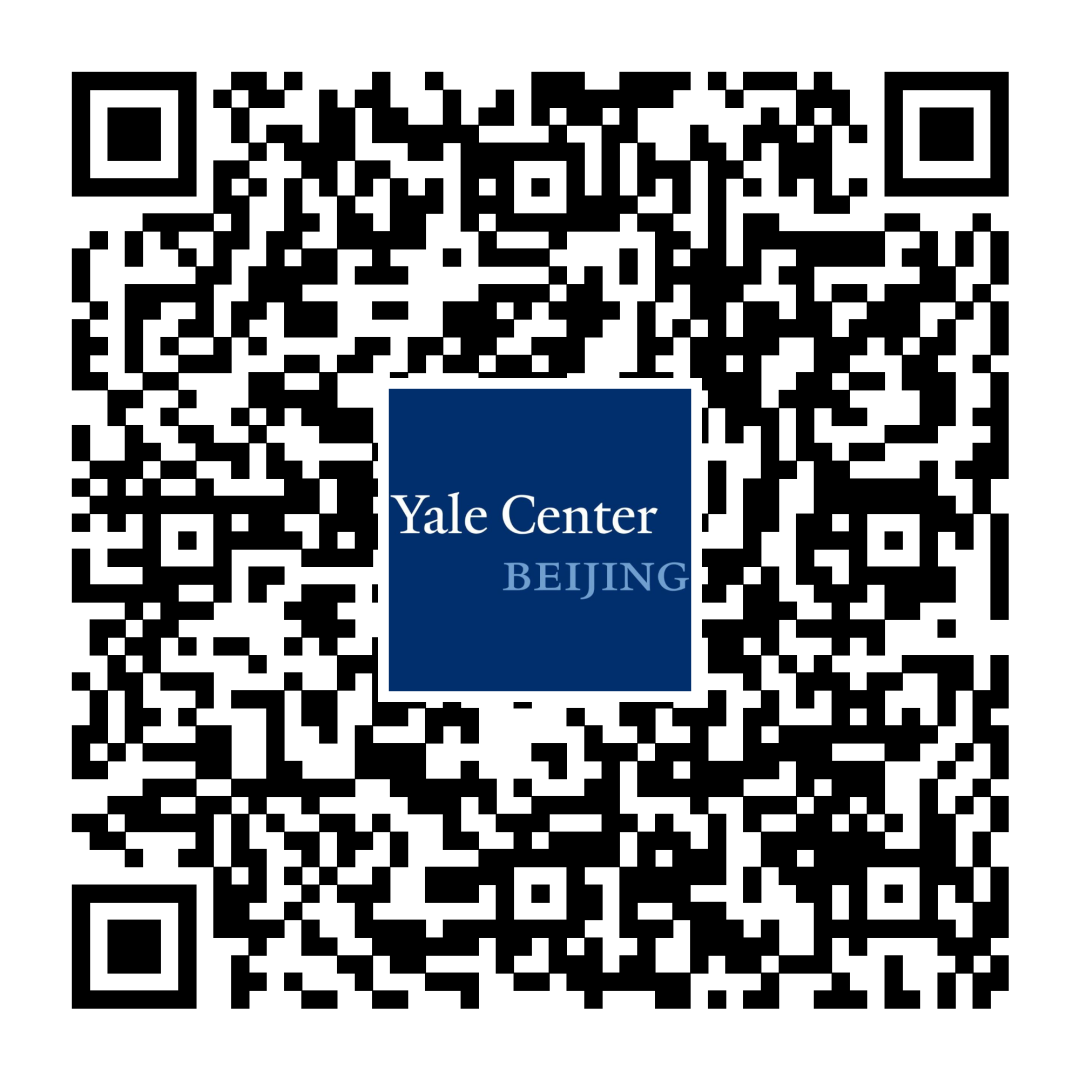 The language of the seminar will be English.

This series of four seminars will trace the complex moral and aesthetic challenge that Shakespeare's Hamlet has posed in the 400 years since it appeared. Our central concern will be the relationship between possible judgments of the character of the hero, the action he speaks of performing, and the things he ends up doing in the play. This may lead to thoughts about the nature of personal will and individual conscience. 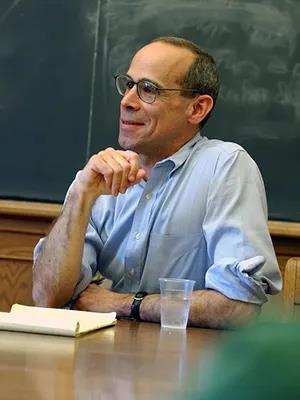