Partisan Animosity in Contemporary America: Are We Coming Apart at the Seams?

Participants within China can click “HERE” further below to register. Participants from outside of China can use the following link to register:
https://yalecenterbj.glueup.cn/event/partisan-animosity-in-contemporary-america-30087/

Following months of numerous outright lies and inflammatory remarks by Donald Trump and fellow Republican lawmakers, on January 6, 2021, protestors attending a rally in support of Trump responded to his incendiary call to march towards the Capitol, leading to riots and an unprecedented invasion of the Capitol building while all of Congress was meeting to officially certify the results of the electoral college—a process that has typically been a mere formality for a peaceful transfer of power in the nearly 250-year history of the United States.

In a most timely talk, Gregory Huber, Forst Family Professor of Political Science at Yale, will focus on the notion that partisan “teamism” is tearing the country apart. He will critically examine evidence about partisan bias in perceptions of facts, the state of the economy, social relations, and about how to craft bipartisan solutions to pressing problems. He will also discuss efforts on campus generally, and in the Political Science Department in particular, to ensure that Yale does not reinforce partisan divisions. 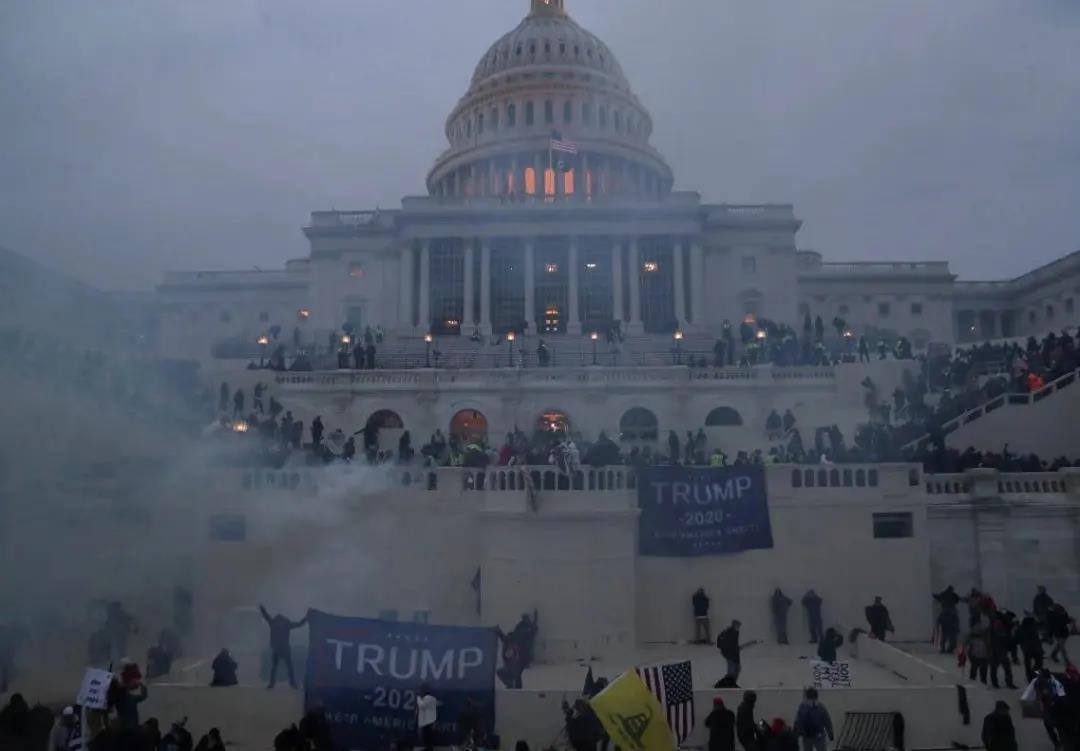 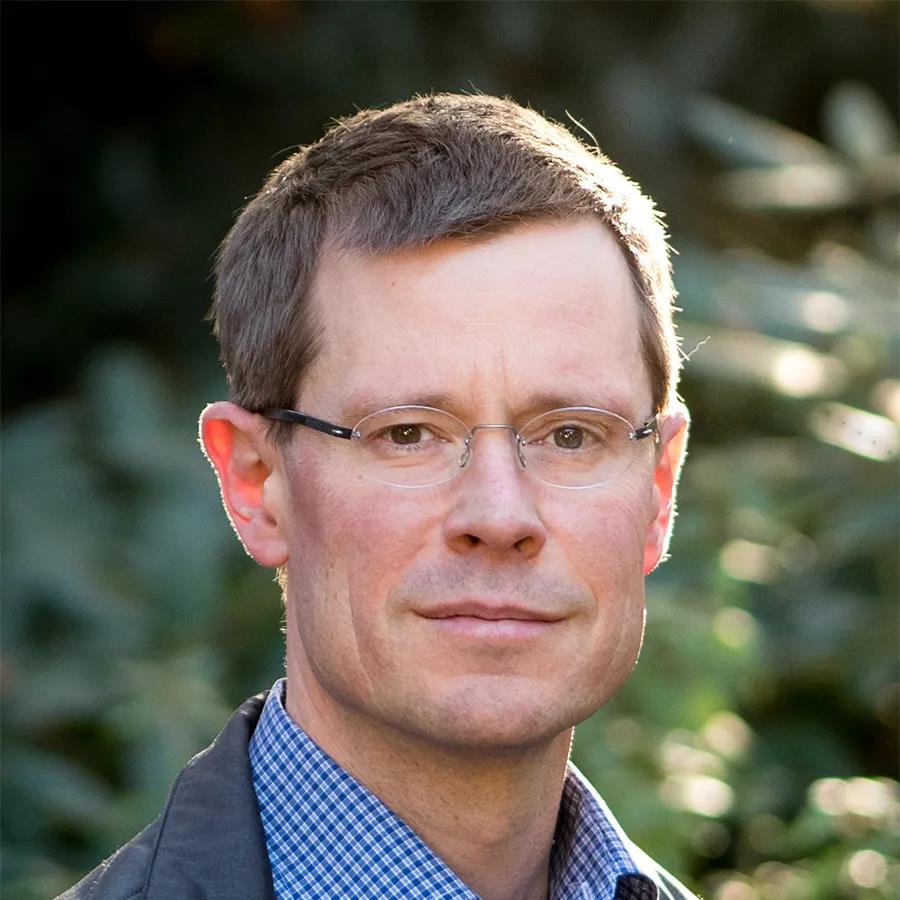 Gregory Huber is the Forst Family Professor of Political Science, a resident fellow of the Institution for Social and Policy Studies, Associate Director of the Center for the Study of American Politics, and founding director of the ISPS Behavioral Research Lab. His research interests are in American Politics and Political Economy, focusing on how the interactions among the mass public and elites, political institutions, and policies explain important outcomes. Prior to joining the faculty at Yale, he held the Robert Hartley fellowship in Governmental Studies at the Brookings Institution. He currently serves as chair of the department of political science at Yale.