Stronger? The Future of U.S.-China Relations

This talk is part of the Greenberg Distinguished Colloquium. This event is co-hosted by Yale Center Beijing & Grandview Institution.

We will welcome a limited number of participants to join the event live.

For online participants, registration is required to obtain a ZOOM Conference access link, which will be sent to your registration email or phone shortly. Please enter the ZOOM room 15 minutes before the starting time. When the room is full, latecomers will not be able to access the ZOOM conference.

Offline participants can click “HERE”further below or scan the QR code below to register. 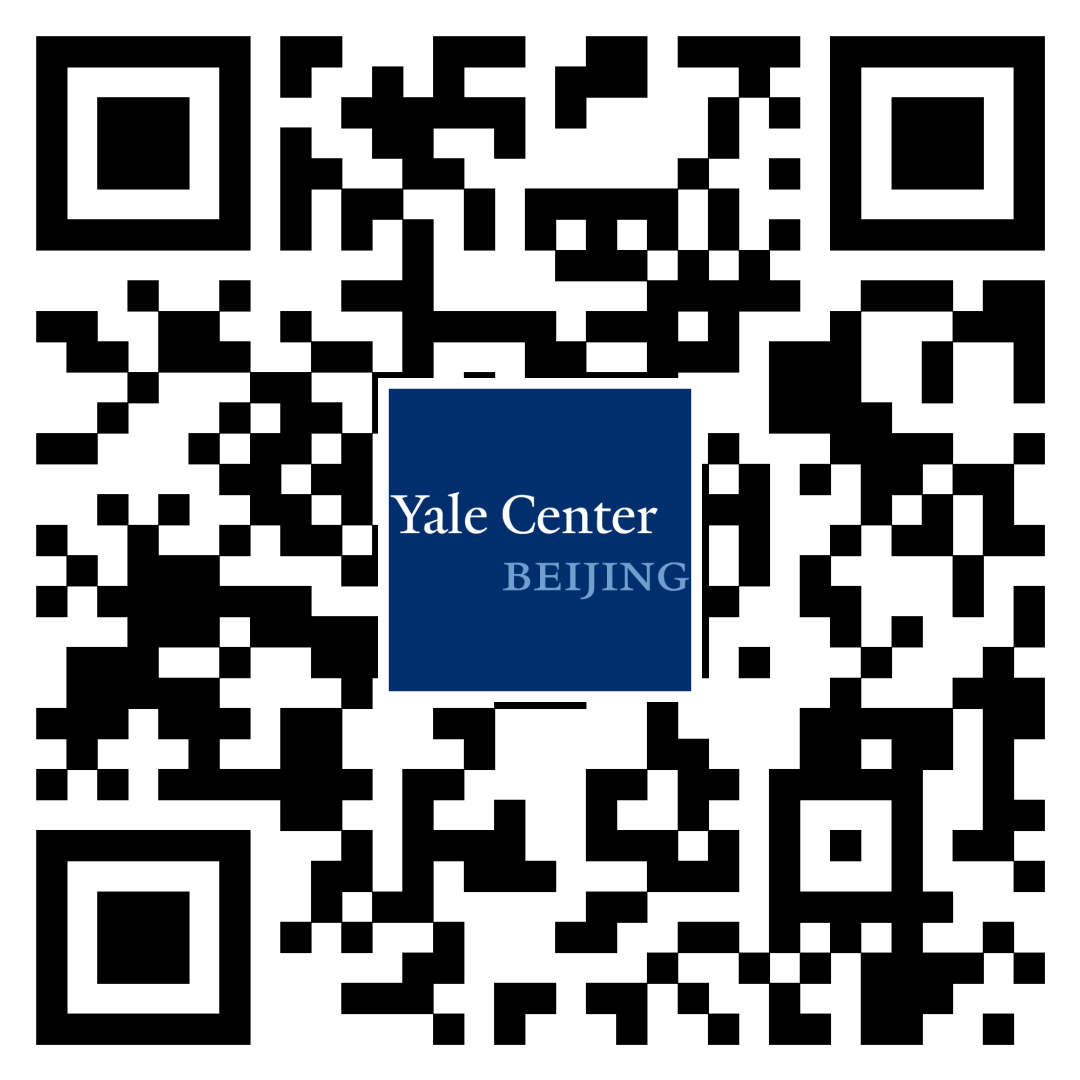 Online participants can use the following link or scan the QR code below to register. 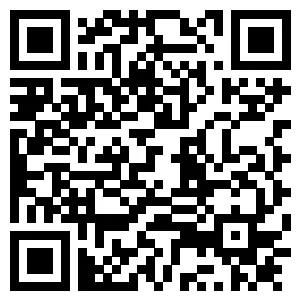 Please send an email toyalecenterbeijing@yale.edu if you wish to join the event live or if you encounter any issues.

Light refreshments will be provided for those who attend the event live.

Ryan will give an overview of his upcoming book, Stronger: Adapting America’s China Strategy in an Age of Competitive Interdependence, which the Yale University Press will release in April 2021. Robert will briefly speak about Crafting a multilateral technology and cybersecurity policy, which was a chapter in The Future of U.S. Policy Toward China: Recommendations for the Biden administration report, a collaboration between Yale Law School’s Paul Tsai China Center and the Brookings Institution’s John L. Thornton China Center. After their discussion, Shichen Tian, Vice President and Director of Center for International Law of Military Operations at Grandview Institution, an independent think tank and long-time collaborator of the Paul Tsai China Center of Yale Law School, will provide a Chinese perspective on the future of U.S.-China relations. This event will be held under the Chatham House Rule. 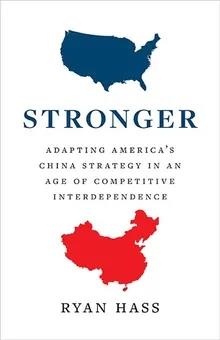 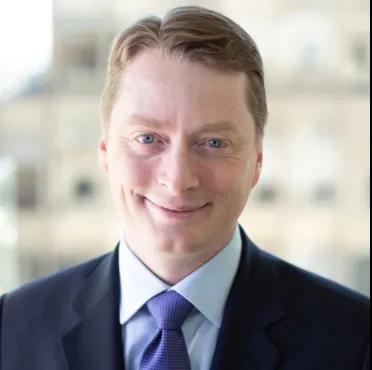 Ryan Hass is a fellow and the Michael H. Armacost Chair in the Foreign Policy program at the Brookings Institution, where he holds a joint appointment to the John L. Thornton China Center and the Center for East Asia Policy Studies. He is a nonresident affiliated fellow in the Paul Tsai China Center at Yale Law School. From 2013 to 2017, Hass served as the director for China and Mongolia at the National Security Council staff. He lives in Arlington, Virginia. 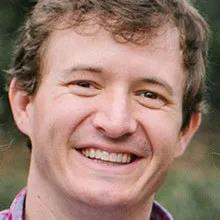 Robert Williams is a senior research scholar, lecturer, and the executive director of the Paul Tsai China Center at Yale Law School. He is also a nonresident senior fellow at the Brookings Institution and a contributing editor at Lawfare. He focuses on U.S.-China relations and Chinese law and policy, with particular interests in technology policy and national security. His recent research and Track II dialogues cover issues of cybersecurity, trade and investment policy, technology governance, and international law. Williams holds a B.A. from Vanderbilt University and a J.D. from Harvard Law School. 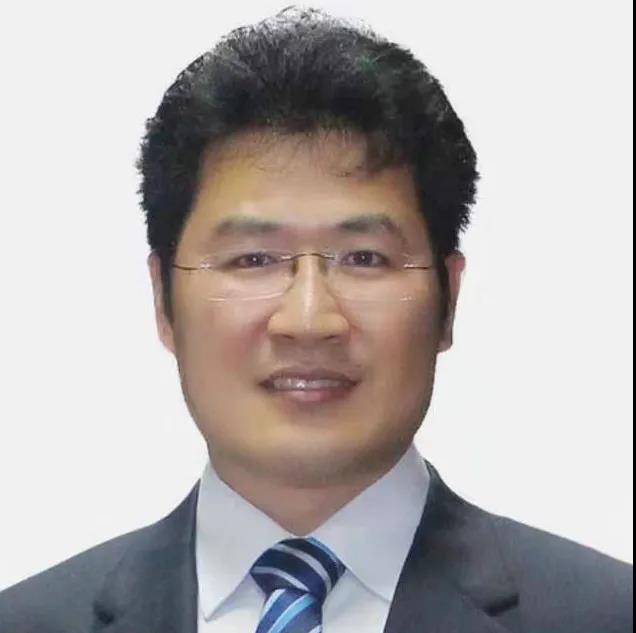 Shichen Tian is the Vice President and Director of the Center for International Law of Military Operations at Grandview Institution. He was the former Director of the Division for Crisis Management and Media Relations, the Information Office of the Ministry of National Defense, where he was responsible for the crisis management and media coverage of major military operations and incident involving foreign militaries.