This Is How Your Mind Works

How does the human mind work? How do we understand our own behavior? What makes us who we are? Why are we different? How do we perceive the society we all make up? These are among the fundamental questions of psychology.

Yale Professor Paul Bloom and Yale-NUS Professor Paul O’Keefe, two psychologists who contribute frequently in popular media, will offer a 7-week, 14-session (via Zoom) introduction to the field of psychology, which touches on a most important topic: ourselves. Exploring what makes a person unique and how individuals perceive and function within society, this program, which consists of live online lectures and interactive discussions, will provide a comprehensive overview of the scientific study of thought and behavior, covering topics such as love, lust, hunger, beauty, dreams, perception, communication, learning, memory, decision-making, and persuasion. At the root of all these different ideas? The human mind. 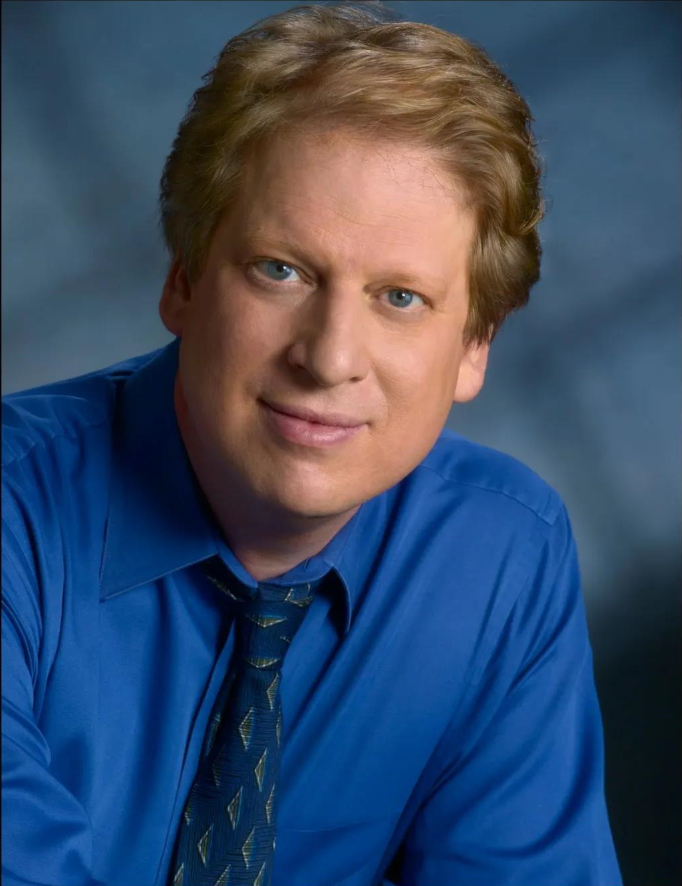 Paul Bloom is the Brooks and Suzanne Ragen Professor of Psychology & Cognitive Science at Yale University. He is an internationally recognized expert on psychology, one of Science Magazine’s top 50 science stars on Twitter, the instructor for the widely viewed Open Yale Course Introduction to Psychology, and has given a number of TED talks that have garnered more than 2.8 million views. Born in Montreal, Canada, he was an undergraduate at McGill University and did his doctoral work at MIT.

He has published in scientific journals such as Nature and Science, and in popular outlets such as The New York Times and The Atlantic Monthly. He is the co-editor of Behavioral and Brain Sciences, and the author of many books, including Language Acquisition (1994), How Children Learn the Meanings of Words (2000), Descartes’ Baby (2004), How Pleasure Works (2010), Just Babies (2013), and Against Empathy (2016). His research explores children’s understanding of art, religion, and morality. He once said: "A growing body of evidence suggests that humans do have a rudimentary moral sense from the very start of life." 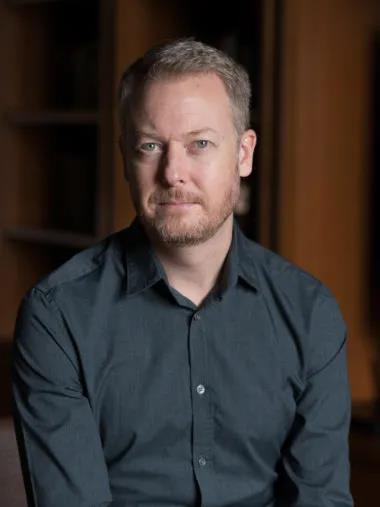 Paul A. O’Keefe, Ph.D. is a social psychologist, assistant professor at Yale-NUS College, and Director of the Mindsets & Motivation Lab. His research focuses on goal pursuit with attention to motivational factors, such as implicit self-theories, interest, and self-regulation.

His research has been published in leading scientific journals and featured in numerous media outlets, including The New York Times, BBC, Washington Post, The Atlantic, and Forbes. He has also contributed articles to such outlets as The New York Times and Harvard Business Review. He co-edited the book The Science of Interest, and his research has been supported by various funding agencies including the National Institutes of Health (USA) and the Ministry of Education (Singapore). 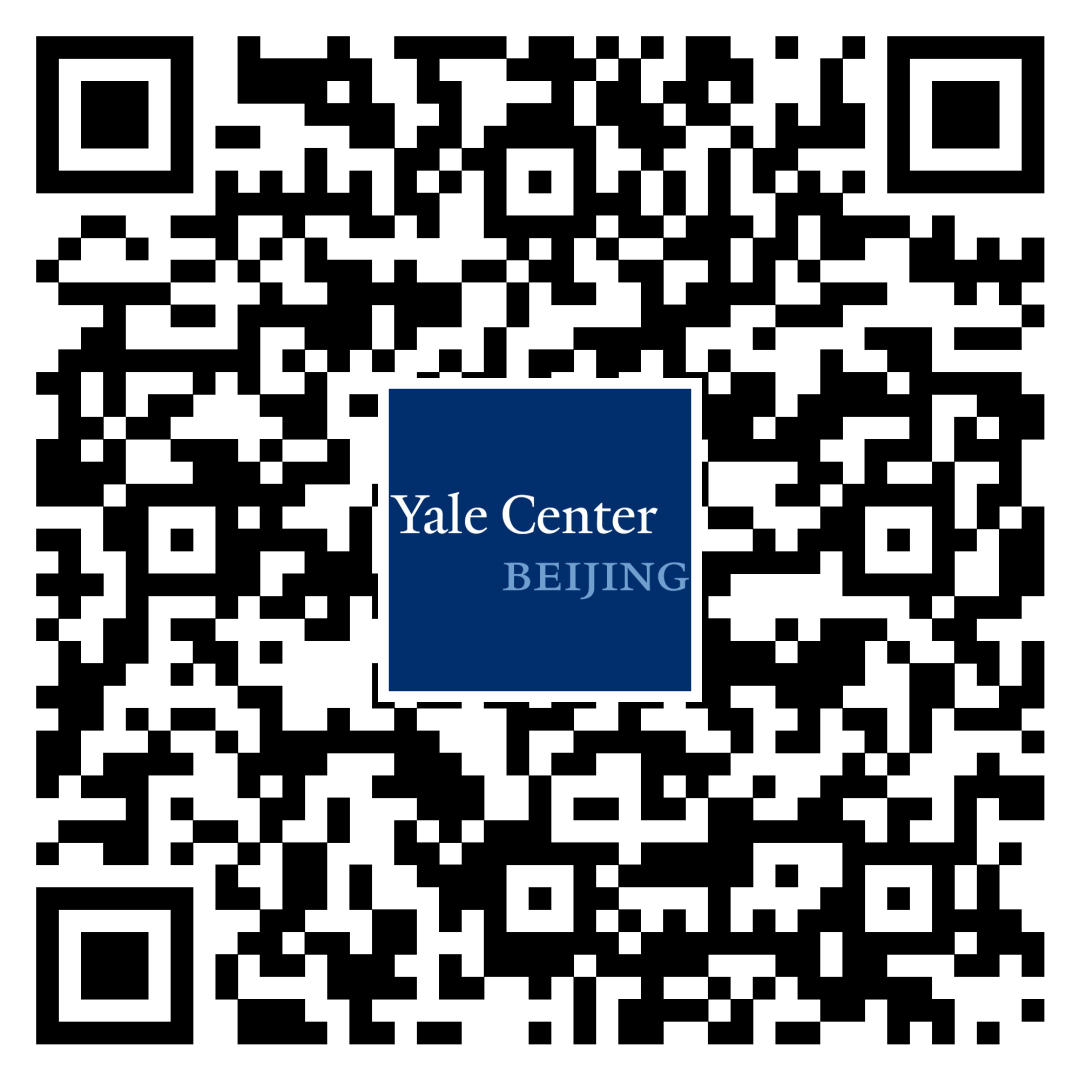 Yale Center Beijing aims to bring the best of Yale to China and enable people in China to be exposed to the “best and brightest” at Yale.

A key aspect of the quintessential Yale experience is the commitment to liberal arts education. In hopes of creating a platform for next generation leaders to engage in intellectual exchange and discover new interests and abilities, Yale Center Beijing is launching the Yale Liberal Arts Forum series for eligible participants to experience the essence of liberal arts.

Through interacting with Yale faculty and thought leaders of various fields, participants will engage in critical thinking, evidence-based discussions, and collaborative activities, which are the keystones of a liberal arts education so as to better tackle issues in an ever-changing, complex, and globally interconnected world.