Why Was the Late Imperial Chinese State so Weak?

Participants within China can click “HERE” further below to register. Participants from outside of China can use the following link to register:
https://yalecenterbj.glueup.cn/event/why-was-the-late-imperial-chinese-state-so-weak-32293/

This talk is based on a forthcoming book, titled The Ideological Foundations of the Qing Fiscal State. The book explains why state fiscal capacity in late imperial China was unusually weak—a mere fraction of what its main Eurasian competitors could muster, and dramatically weaker than what it was in earlier Chinese dynasties. It argues for an ideological explanation: following the highly idiosyncratic circumstances of Ming collapse, Qing elites adopted a unique ideological worldview that made raising taxes on agriculture politically impossible for over two centuries, even though the economy was more than strong enough to sustain major tax hikes. Taisu Zhang, Professor of Law at Yale Law School, will share his insights on June 17, followed by a Q&A session in both English and Chinese. 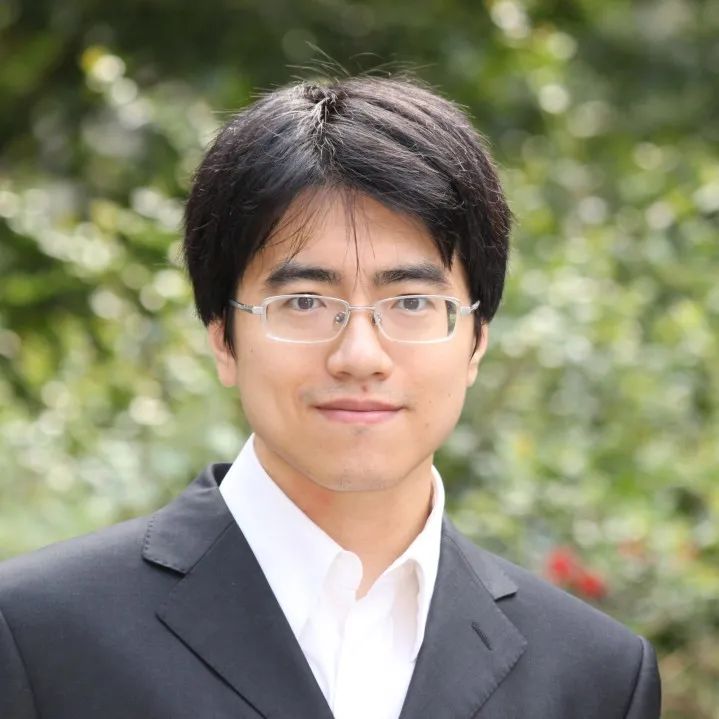 Taisu Zhang is a Professor of Law at Yale Law School and works on comparative legal and economic history, private law theory, and contemporary Chinese law and politics. His first book, The Laws and Economics of Confucianism: Kinship and Property in Pre-Industrial China and England, was published by Cambridge University Press, and received the 2018 Presidents Award from the Social Science History Association and the 2018 Gaddis Smith Book Prize from the MacMillan Center for International and Area Studies. This is the first entry in a planned trilogy of books on the institutional and cultural origins of early modern economic divergence. The second entry, The Ideological Foundations of the Qing Fiscal State, is under contract with Cambridge University Press. In addition, Zhang has published articles, essays, and book chapters on a wide array of topics, winning awards from several academic organizations, and is a regular commentator on Chinese law, society, and politics in media outlets.