Relax and take a break from the hot summer by enjoying a refreshing musical recital performed by the woodwind quintet featuring Mingzhu Wang '07 M.M. and her friends. The repertoire ranges from the classical period to the modern time, using works of different styles and characteristics to fully express the possibilities of woodwind quintet music. 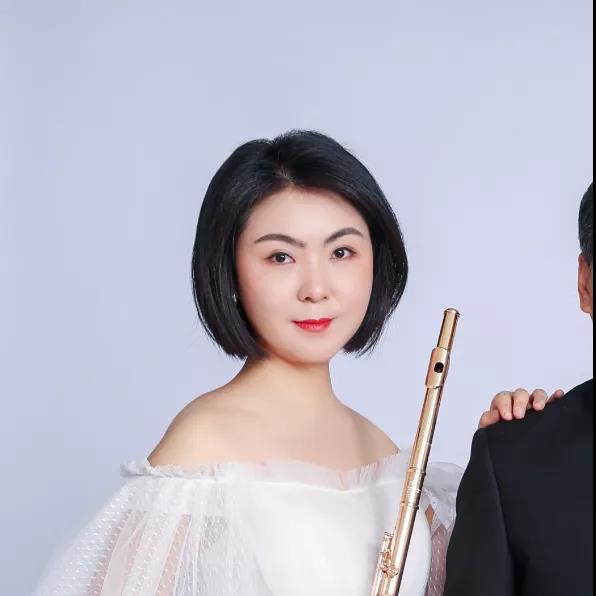 Mingzhu Wang is a graduate of the Shanghai Conservatory of Music, Yale University, and Zurich University of the Arts. She has formerly been a player of the Symphony Orchestra of the Central Conservatory of Music. She won first place in the youth division of the First National Art Academy Flute Competition held by the Ministry of Culture of the People's Republic of China in 2004, and first place in the youth division of the flute at the 10th Città di Chieri International Youth Music Competition in Italy in 2010.

Mingzhu Wang recently partnered with China Media Group Mobile to live broadcast her recital. She also performed in the 70th anniversary of the Founding of the People's Republic of China in 2019 and at Carnegie Hall in the United States in the same year. 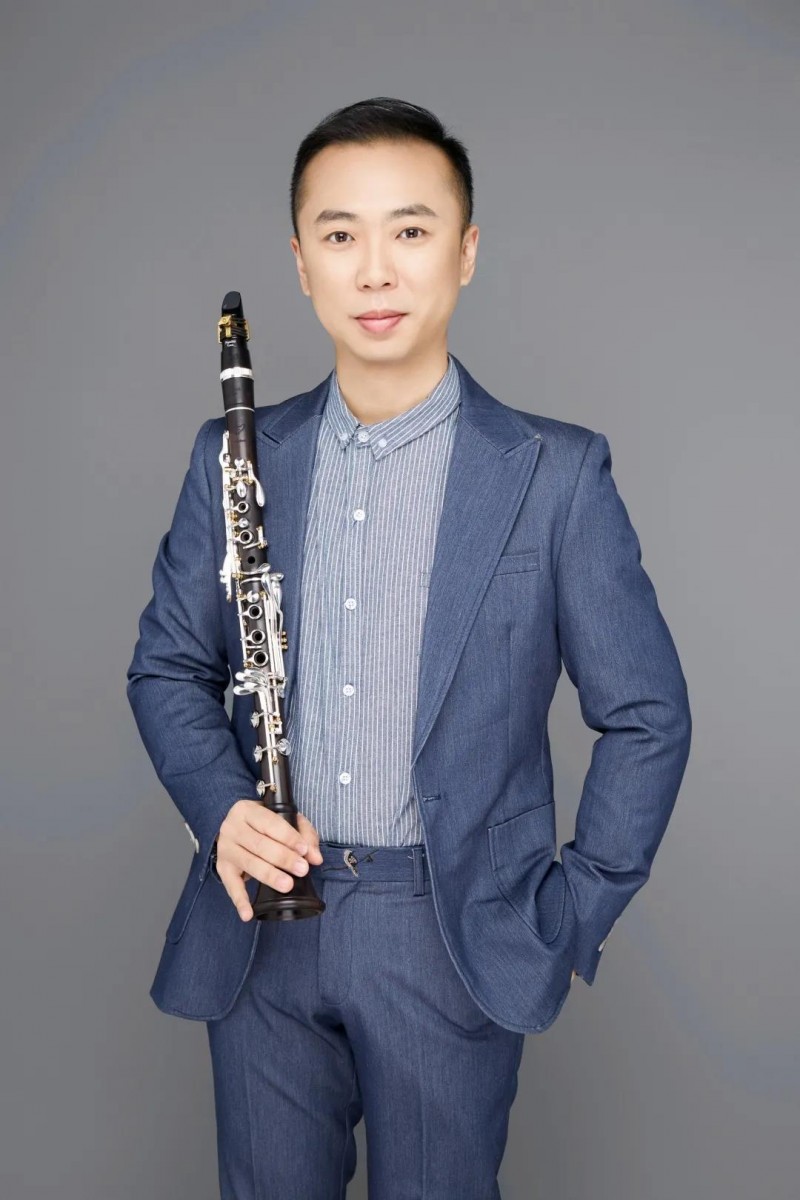 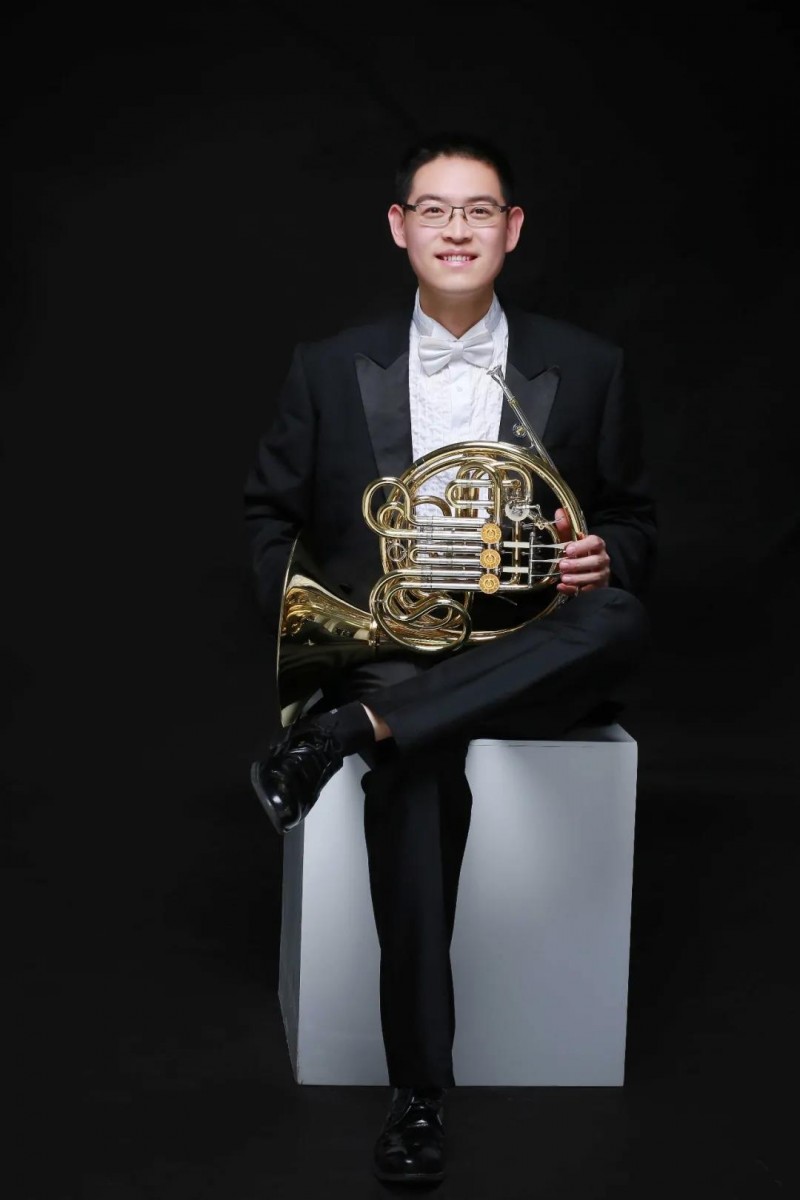 Bo Li is a horn player of the National Ballet of China Symphony Orchestra. He used to be the principal horn of the China Opera and Dance Theater. He has performed many times with the China Philharmonic Orchestra, China Symphony Orchestra, and Central Opera House. He has also provided technical support for Tianjin Jinbao Musical Instrument and developed the fh 603 double-row French horn, which was used in the parade commemorating the 70th anniversary of the victory of the Chinese people's Anti-Japanese War and the World Anti-Fascist War. 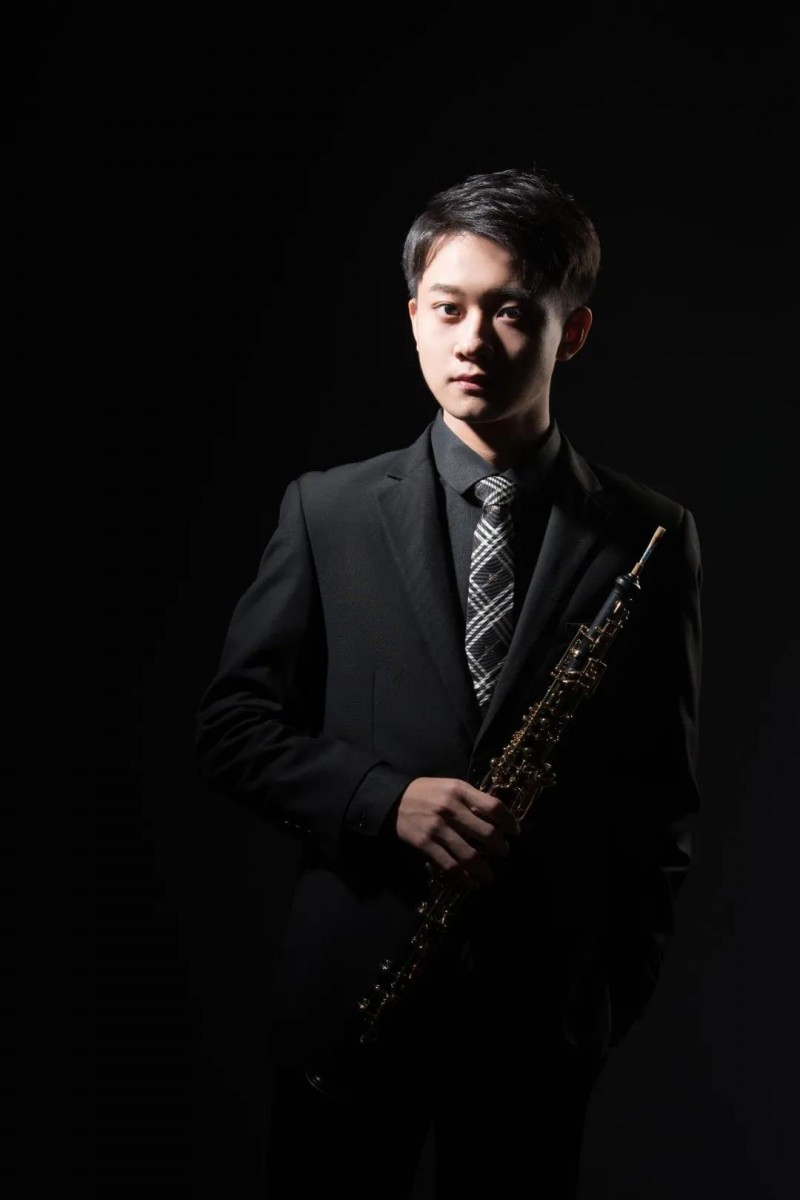