The Future of Great Power Relations

This event is co-hosted by Penn Wharton China Center, Perry World House, and Yale Center Beijing. This talk is part of the Greenberg Distinguished Colloquium.

Please click on“HERE” to register. The link will be sent through email at 17:00 on Aug 19.

Michael Brenes, Associate Director of the Brady-Johnson Program in Grand Strategy and Lecturer in History at Yale University, and Michael Franczak, a Postdoctoral Fellow in Global Order at the University of Pennsylvania’s Perry World House, will discuss the future of great power relations on August 19. 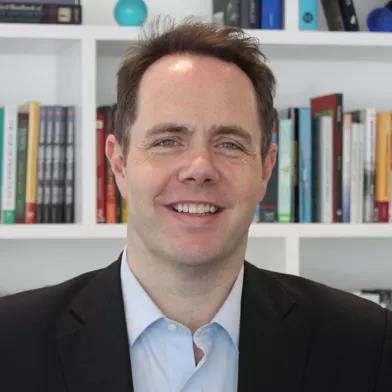 In 2019, Gans published White House Warriors: How the National Security Council Transformed the American Way of War, which the Wall Street Journal said was a "bottom-up history," The New Republic called "enlightening," and Lawfare concluded was "rollicking and compellingly told." Gans earned his Ph.D. from Johns Hopkins University's School of Advanced International Studies. 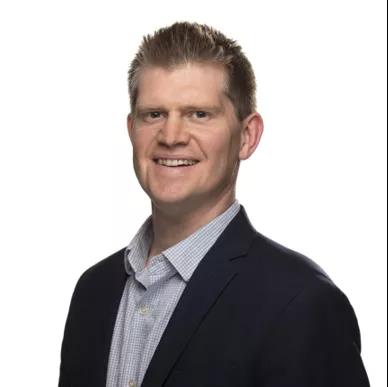 Michael Brenes is the Associate Director of the Brady-Johnson Program in Grand Strategy and Lecturer in History at Yale University. He is the author of For Might and Right: Cold War Defense Spending and the Remaking of American Democracy. 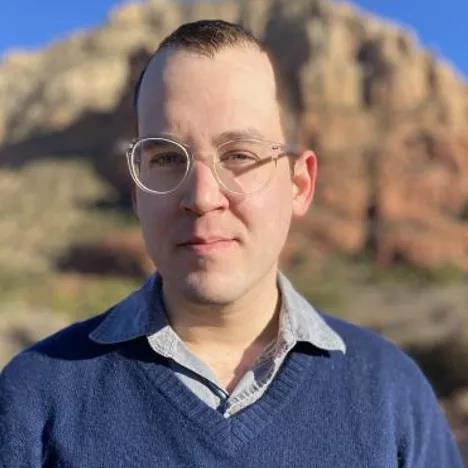 Michael Franczak is a Postdoctoral Fellow in Global Order at the University of Pennsylvania’s Perry World House. His first book, Global Inequality and American Foreign Policy in the 1970s, is forthcoming in early 2022 from Cornell University Press. Michael’s next project asks how China and climate change shaped U.S. grand strategy in the 1990s and beyond.

Yale Center Beijing is a convening space and intellectual hub that advances Yale University’s mission to improve our world, and develop leaders worldwide who serve all sectors of society.

The March 2015 opening of the Penn Wharton China Center (PWCC) represented a substantial commitment to advance the long history of engagement with China by the Wharton School and its parent university, the University of Pennsylvania (Penn) PWCC provides on-the-ground support for the growing numbers of programs and collaborations between Penn’s 12 schools and many academic, government, and business partners throughout China.

Perry World House’s mission is to bring the academic knowledge of the University of Pennsylvania to bear on some of the world’s most pressing global policy challenges, and to foster international policy engagement within and beyond the Penn community.