The Hidden Habits of Genius

Please click on“HERE” to register. Please send an email to yalecenterbeijing@yale.edu if there are any problems. 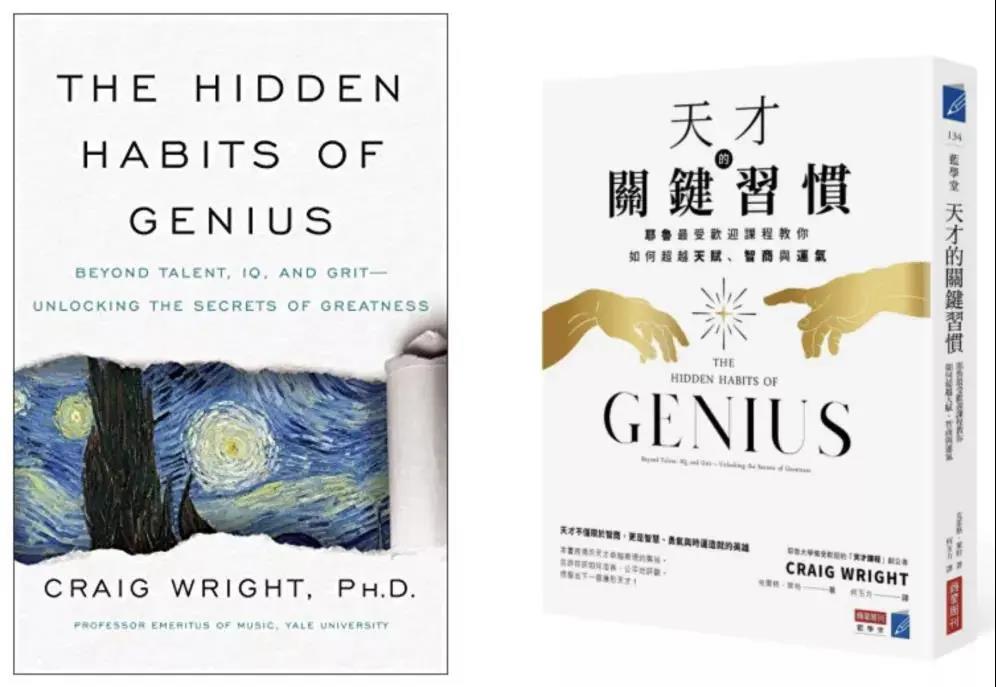 At Yale, Craig Wright, Henry L & Lucy G Moses Professor Emeritus of Music at Yale University, developed his popular interdisciplinary course, “Exploring the Nature of Genius.” Inspired by his professional research into early music, he became interested in Mozart and the concept of genius, eventually leading to his course and subsequent book, The Hidden Habits of Genius: Beyond Talent, IQ, and Grit—Unlocking the Secrets of Greatness.

On December 8, Craig Wright will discuss the nature of genius and share some common habits found in geniuses from throughout history. 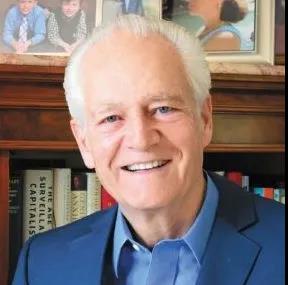 Craig Wright studied piano and music history at the Eastman School of Music (1962-1966) and went on to earn an M.A. and Ph.D. in musicology at Harvard (1966-1972). After teaching at the University of Kentucky in Lexington (1972-1973), Wright moved to Yale, serving as chair of the Department of Music from 1986-1992 and becoming the Henry L. and Lucy G. Moses Professor of Music in 2006. He is one of the few individuals to be awarded the Dent medal (RMA), the Einstein prize (AMS), and the Kinkeldey award (AMS), and has also been a recipient of a Guggenheim Fellowship and a National Endowment for the Humanities Fellowship. In 2004, Wright was awarded the honorary degree Doctor of Humane Letters from the University of Chicago, and in 2010 he was elected to membership in the American Academy of Arts and Sciences. His music appreciation course “Listening to Music” is one of the most popular online Yale courses in China.