Empire of Destruction: A History of Nazi Mass Killing

May 9, known as Victory Day, commemorates the surrender of Nazi Germany in 1945. On this special day, we invite Alex J. Kay, Senior Lecturer in History at the University of Potsdam, to virtually discuss his latest book published by Yale University Press, Empire of Destruction: A History of Nazi Mass Killing.

Nazi Germany killed approximately 13 million civilians and other non-combatants in deliberate policies of mass murder, overwhelmingly during the war years. Almost half the victims were Jewish, systematically destroyed in the Holocaust, the core of the Nazis’ pan-European racial purification program. Alex Kay argues that the genocide of European Jewry can be examined in the wider context of Nazi mass killing. For the first time, Dr Alex Kay’s latest book examines Europe’s Jews alongside all other major victim groups and shows how each was regarded by the Nazi regime as a potential threat to Germany’s ability to successfully wage a war for domination in Europe. 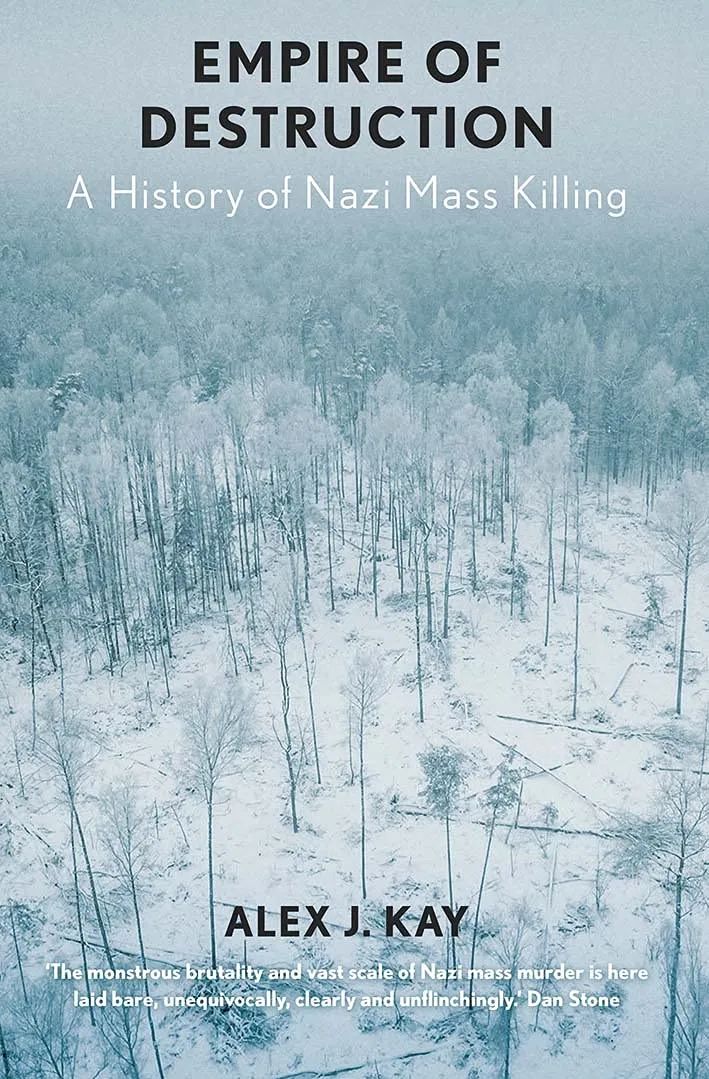 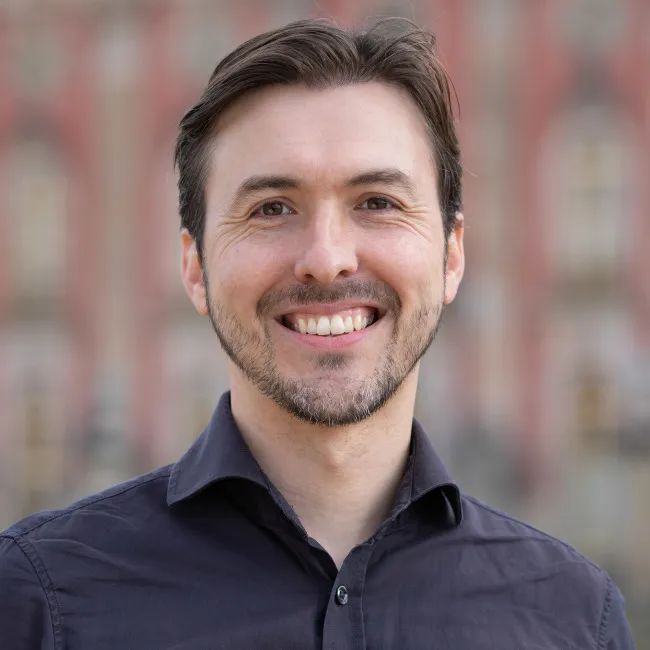 Alex J. Kay is Senior Lecturer in History at the University of Potsdam and a German Research Foundation Scholar. In 2016, he was elected a lifetime Fellow of the Royal Historical Society. He specializes in the history of Germany from 1918 to 1945 and in comparative research on genocide and violence. He has published five acclaimed books on Nazi Germany, including The Making of an SS Killer and, most recently, the award-winning Empire of Destruction: A History of Nazi Mass Killing.