The Rise of Modern Iran 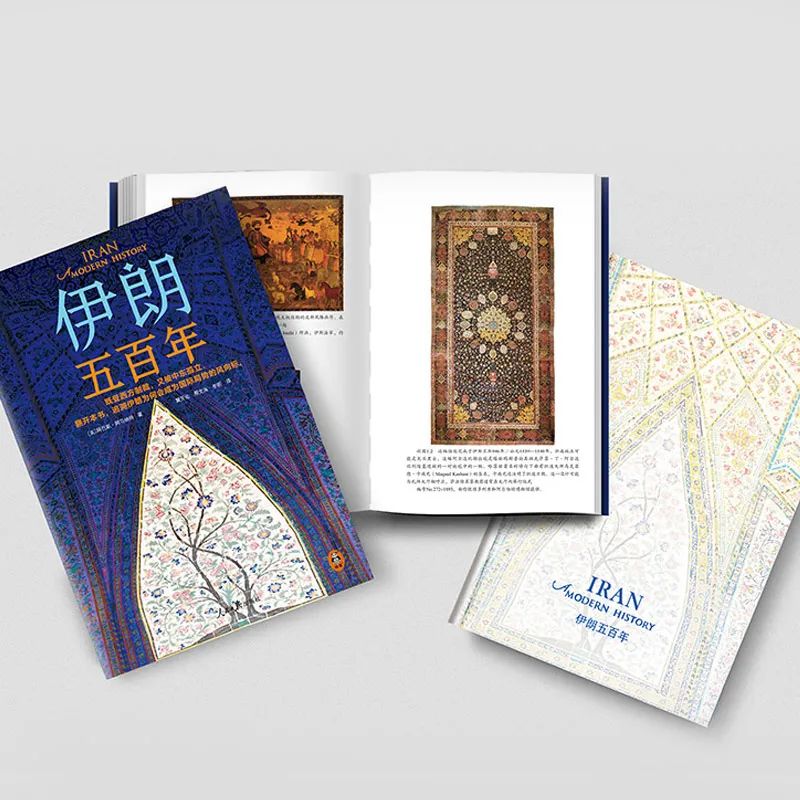 Abbas Amanat, William Graham Sumner Professor Emeritus of History at Yale, poured decades of research into Iran: A Modern History, which charts five centuries of Iranian history and its encounters with the neighboring lands and the Western world. Now, the book is newly available with Chinese translation. On July 27, Abbas Amanat will be joined by Kaiyun Ji, one of the Chinese translators of the book, for a discussion on Professor Amanat’s landmark book. 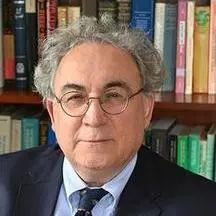 Abbas Amanat is William Graham Sumner Professor Emeritus of History at Yale University. He received his B.A. from Tehran University in 1971 and his Doctorate of Philosophy from the School of Oriental Studies, University of Oxford, in 1981. He taught at Yale University between 1983 and 2021. He has written about the early modern and modern history of Iran, the Middle East, the Muslim world, and the Persianate world. His book publications include Iran: A Modern History; Apocalyptic Islam and Iranian Shi’ism; Pivot of the Universe: Nasir al-Din Shah Qajar and the Iranian Monarchy, 1831-1896; and Resurrection and Renewal: the Making of the Babi Movement in Iran, 1844-1850. 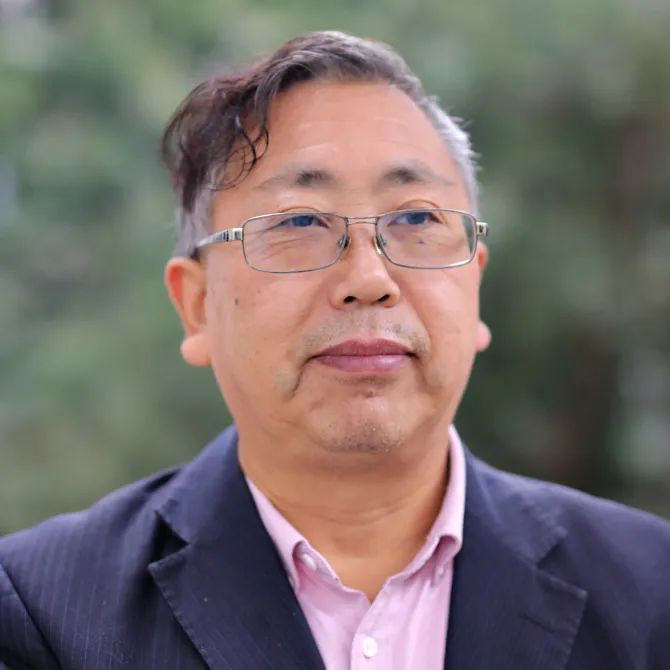 Kaiyun Ji
Director of The Center for Iranian Studies, Southwest University of China