What is a poem? How do we appreciate its different forms and styles? During this online program that will take place over 2 weeks, David Bromwich, Sterling Professor of English at Yale University, will introduce participants to the English literary tradition through close reading of select poems from the Renaissance to the present, with an emphasis on developing skills of literary interpretation and exploring diverse genres. 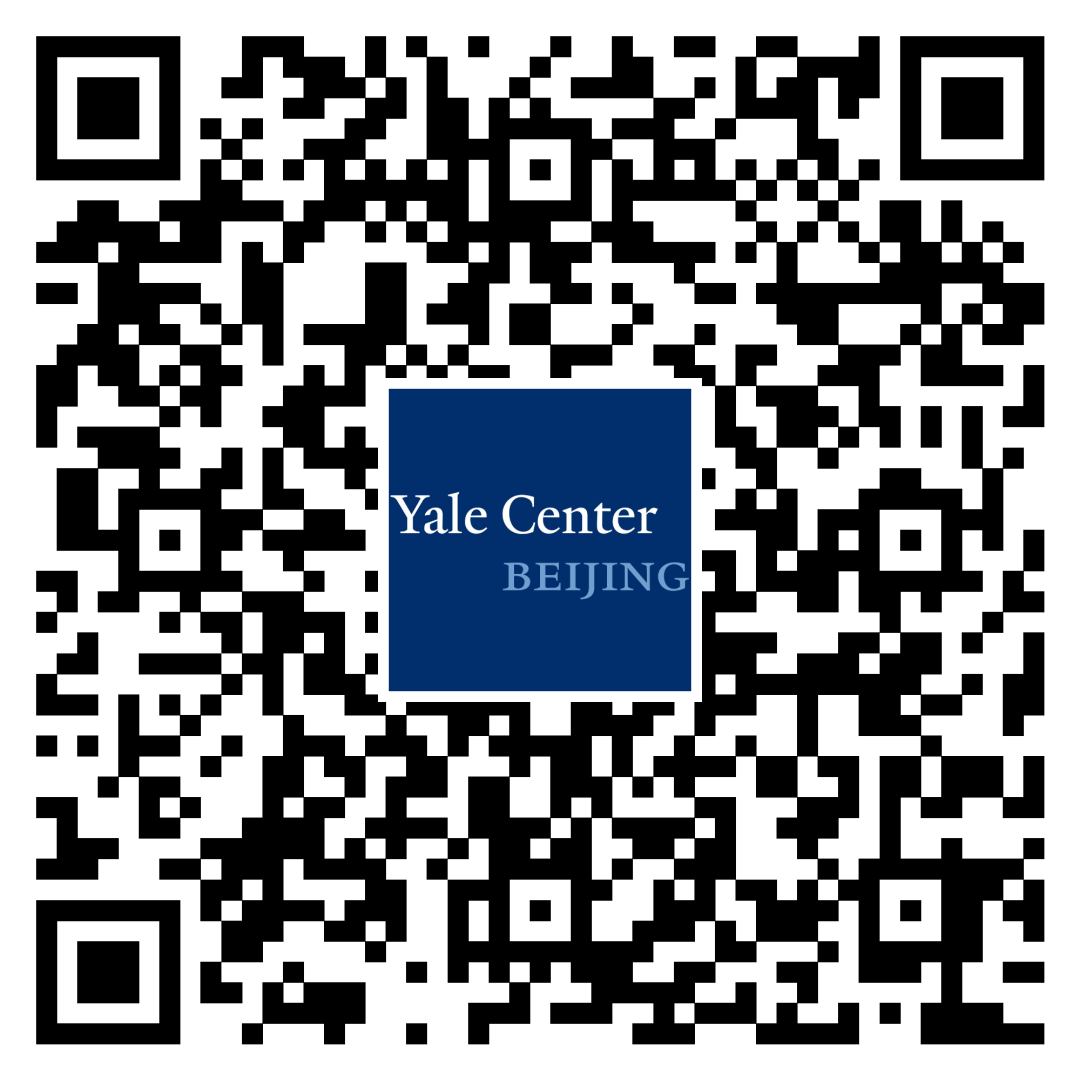 Yale Center Beijing has held Yale faculty-led multi-day programs over the years to create a platform for next generation leaders to engage in intellectual exchange and discover new interests and abilities. The “Experience Yale” Program Series aims to expose participants to the quintessential education experience at Yale, where participants interact with Yale faculty from various fields, and engage in critical thinking, evidence-based discussions, and collaborative activities, which are the keystones of a liberal arts education.