The Asian Discovery of China: How Modern India and the Middle East Came to Understand East Asia

In the century from around 1840 to 1940, empire-based globalization caused an Asian communications revolution, as steamships connected ports from Istanbul to Shanghai and books began to be printed in Indian and Middle Eastern languages. As a consequence of these connections, many new books were written about China. But the search for inter-Asian understanding was difficult, challenged by barriers of geography, language, script, and cultural variations. Based on the new book, How Asia Found Herself: A Story of Intercultural Understanding, this talk focuses on the understanding and misunderstandings of China that emerged in this first age of modern globalization. 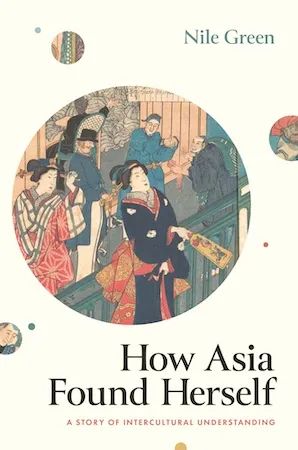 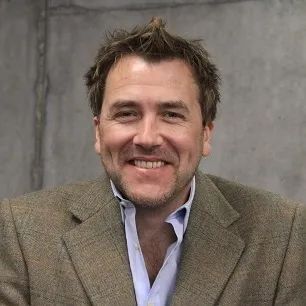