In the 42 years since the establishment of diplomatic relations between China and the United States, the two countries have shared ups and downs, making unforeseen achievements not only bringing enormous benefits to the people of both countries, but also promoting world peace, stability, and prosperity. 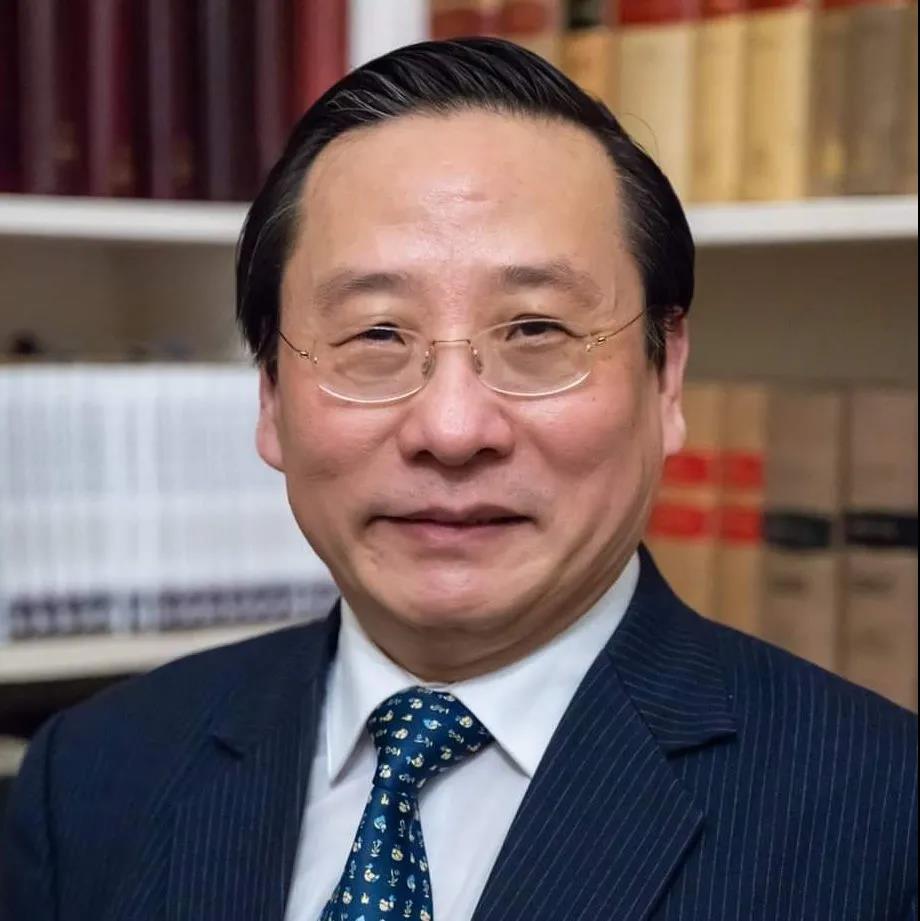 Victor Gao is the Chairman of the Yale Law School Association of China, Chair Professor of Soochow University, Vice President of the Center for China and Globalization, and Advisor of Saudi Aramco. He served in the Chinese Ministry of Foreign Affairs as an English Interpreter to the Second Generation of Chinese Leadership. Gao has extensive experience in legal practice, investment banking, private equity, securities regulation, and corporate management, and is frequently interviewed by major Chinese and global media networks on domestic and international affairs. He holds Juris Doctorate degree from Yale Law School and is admitted to the Bar of New York State. 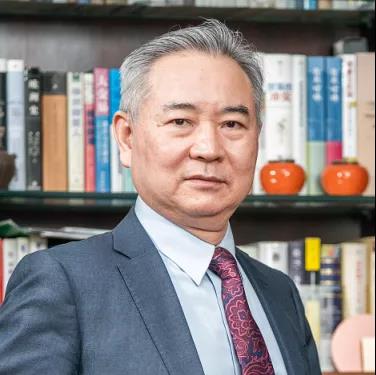 Hongcai Xu is the Deputy Director of Economic Policy Commission under China Association of Policy Science and Senior Research Fellow at the Center for China-U.S. Relationship at the Western Returned Scholars Association. Prior to his current positon, he served as Deputy Chief Economist, Director of the Economic Research Department, and Director of the Information Department at the China Center for International Economic Exchanges. He was also Professor of Finance at Capital University of Economics and Business. His publishing books include Great Transformation: Seeking the New Path of China’s Economic Development, China’s and Global Economic Governance in the Time of Change, and China's Economy in the Context of Globalization. 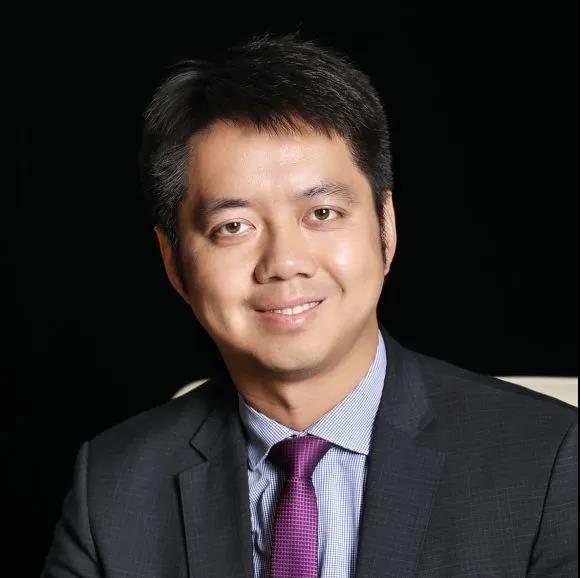 Wen Wang is the Executive Dean of Chongyang Institute for Financial Studies, the Deputy Dean and Professor of the Silk Road School at Renmin University of China. He is also a Researcher at the Financial Research Center of the Counsellor Office of the State Council. As an advisory consultant for several important Chinese ministries and commissions, Wang has won many honors such as “2014 Top Ten Figures of Chinese Think Tank,” “2015 China Reform and Development Pioneers,” and “2016 Influential Figures of Chinese Think Tank.” 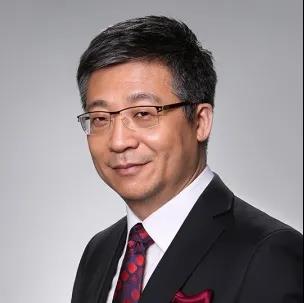 Rui Yang, Founder and Chairman of Smart East International Ltd., was the China Global Television Network’s senior commentator, interviewing people influencing and implementing global policy and serving as moderator for world events with dialogues involving China and its interests. He is the author of three books on media and current affairs and has received numerous awards, including China's most coveted "Best Anchor" prize.