Trade disputes are usually understood as conflicts between countries with competing national interests, but as Matthew C. Klein and Michael Pettis show in their book, Trade Wars Are Class Wars, published by Yale University Press, they are often the unexpected result of domestic political choices to serve the interests of the rich at the expense of workers and ordinary retirees.

On March 19, Michael Pettis and Matthew Klein will be joining online to discuss why trade wars are class wars, why they are a threat to the global economy and international peace, and what we can do about it. 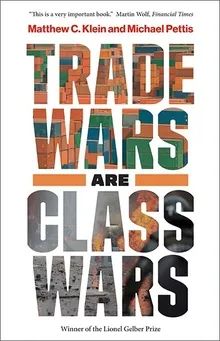 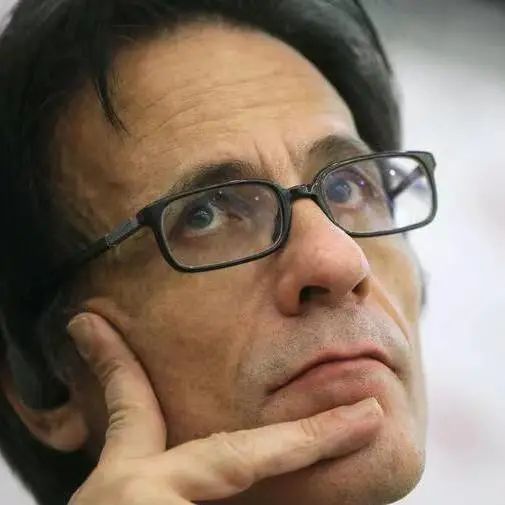 Michael Pettis is a finance professor at Peking University and Senior Fellow at the Carnegie-China Center. Before moving to China in 2002, he spent fifteen years on Wall Street running fixed-income trading and capital markets desks at JP Morgan, First Boston and Bear Stearns. During the last nine of these years, he also taught finance at Columbia University. He has published over 200 articles in various leading periodicals along with six books, the most recent of which, Trade Wars are Class Wars (Yale University Press 2020), was awarded the Lionel Gelber Prize, a literary award for the world's best non-fiction book. He received an MBA in Finance and an MIA in Development Economics from Columbia University. 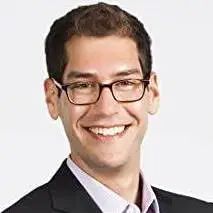 Matthew C. Klein has been called one of the “most astute commentators on the global economy” (Adam Tooze). He is read across the world by central bankers, chief economists, academics, policymakers, and investors. Klein has given background presentations to staffers of the U.K. Parliament, White House economic advisers, and officials at the European Commission.

Klein has over a decade of experience studying the intersection of economics, public policy, and financial markets. He has written for the Economist (2012-13), Bloomberg (2013-14), the Financial Times (2014-18), and Barron’s (2018-21), where he was the Economics Commentator. He now runs The Overshoot, a premium subscription research service dedicated to tracking the global economy. He received his B.A. in History with distinction from Yale in 2009.